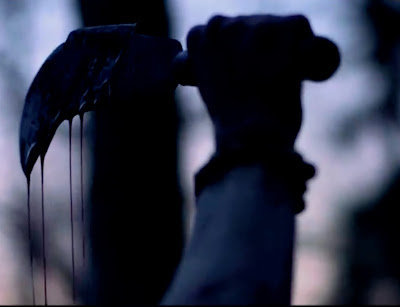 Wyndham Price's new horror feature Crow premieres tonight at the Cardiff Cineworld, according to a story which I spotted today on the Cardiff University website.

Synopsis: Beginning life among a tribe of outcast travellers Crow is uprooted first by a police raid and then by gangsters. Crow has lived in the wood ever since the Crow tribe were brutally moved on from the farmstead nearby by ruthless developer, Tucker. Now Tucker wants the wood too and will stop at nothing to get it.

Crow sees the protagonist defend the wood with his life.  Battle ensues between Tucker and Crow, but Tucker doesn’t realise that he is contenting with a man who has the power of nature behind him. Tucker and his men learn the real meaning of terror in this original supernatural thriller.

The script has been adapted by Tim Rhys , Lecturer in Creative Writing at Cardiff Uni, from his stage play Stone the Crows. The cast includes Andrew Howard (Agents of SHIELD, The Devil's Chair), Nick Moran (Lock Stock, Harry Potter), Emily Bevan (In the Flesh) and - holy cow! - Terence freaking Stamp!

Filmed in autumn 2014, Crow should have a proper release next year. 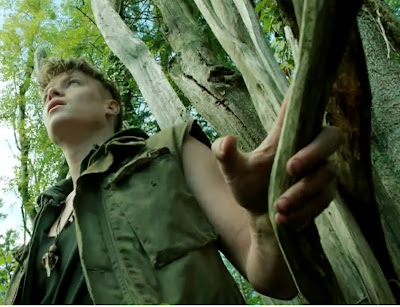 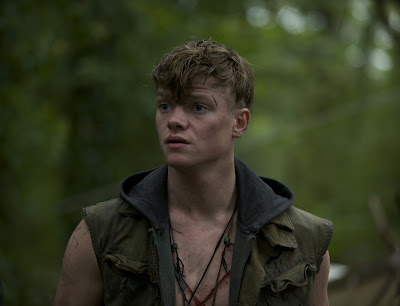 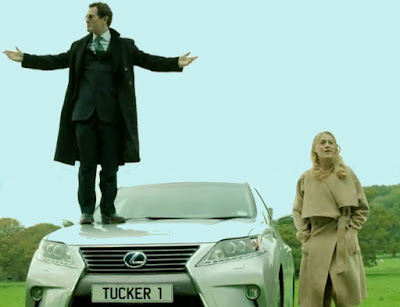