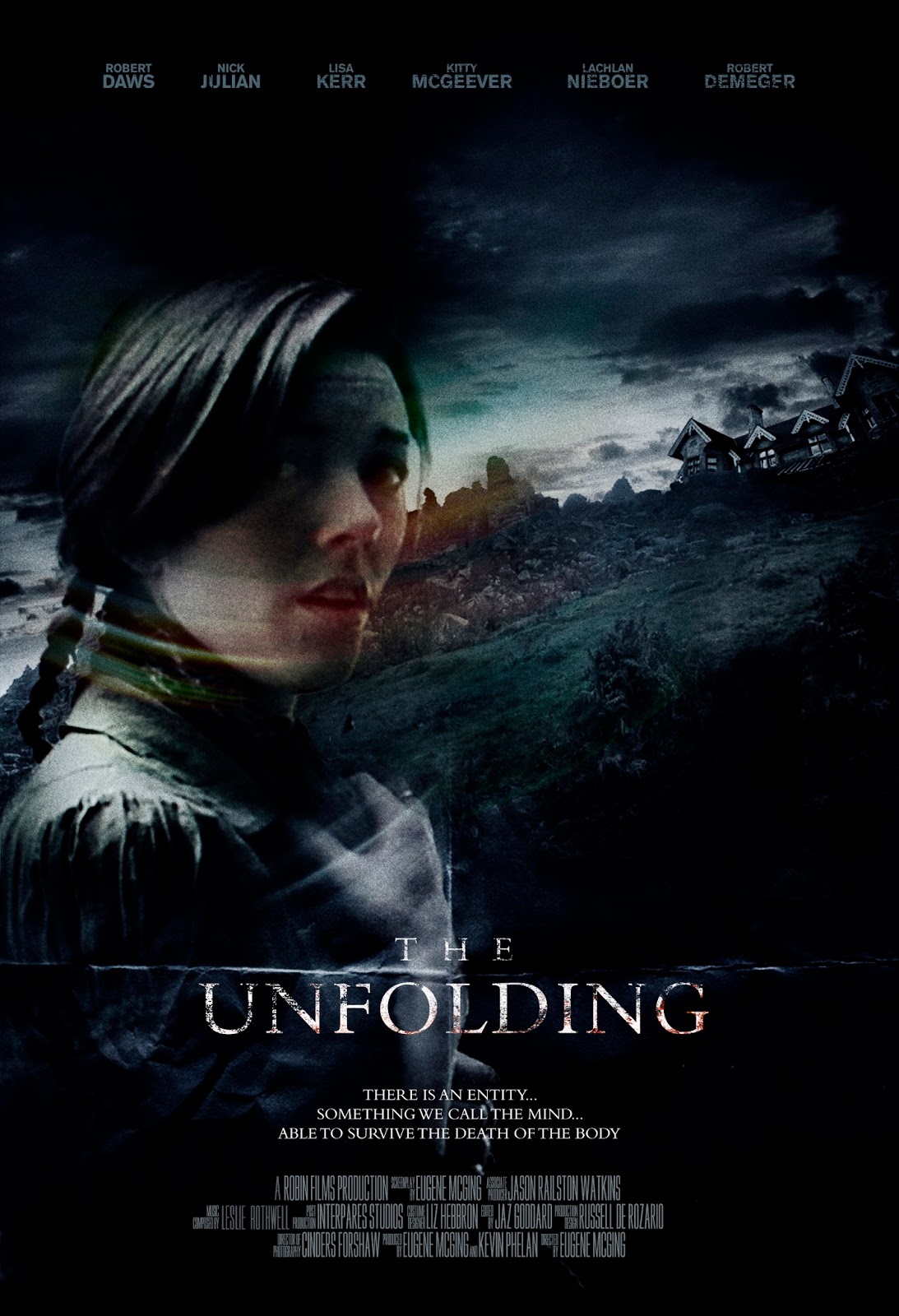 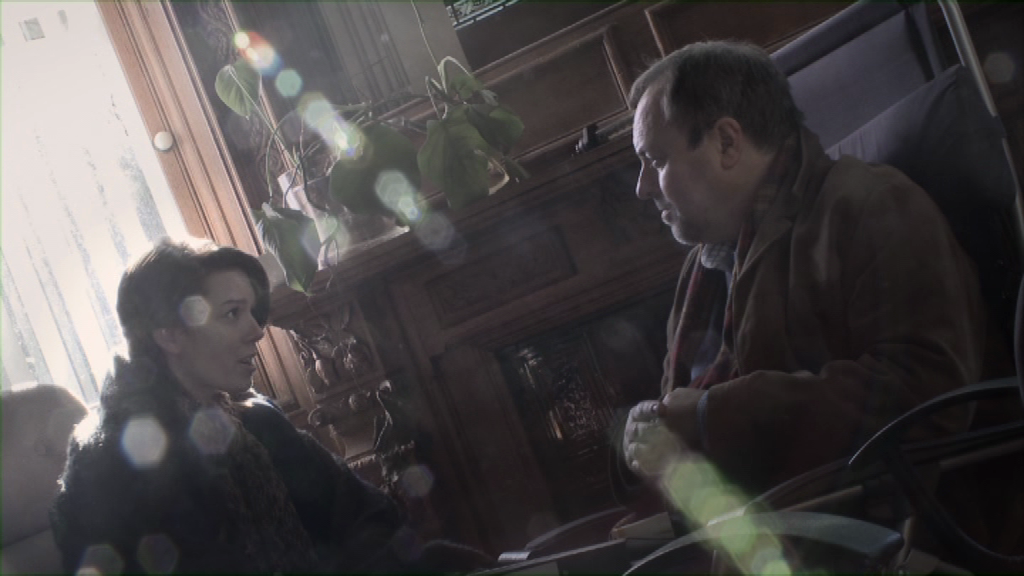 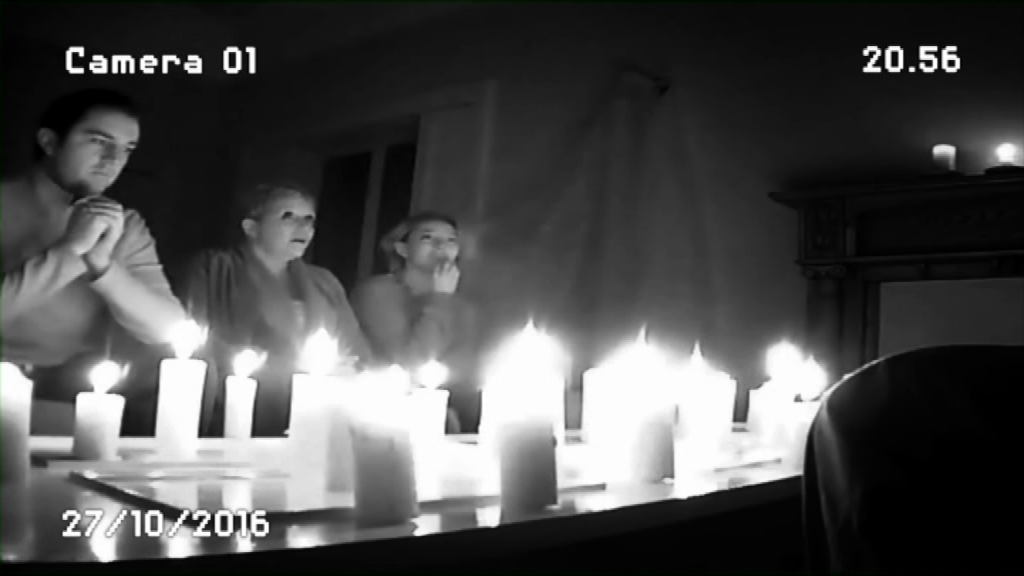 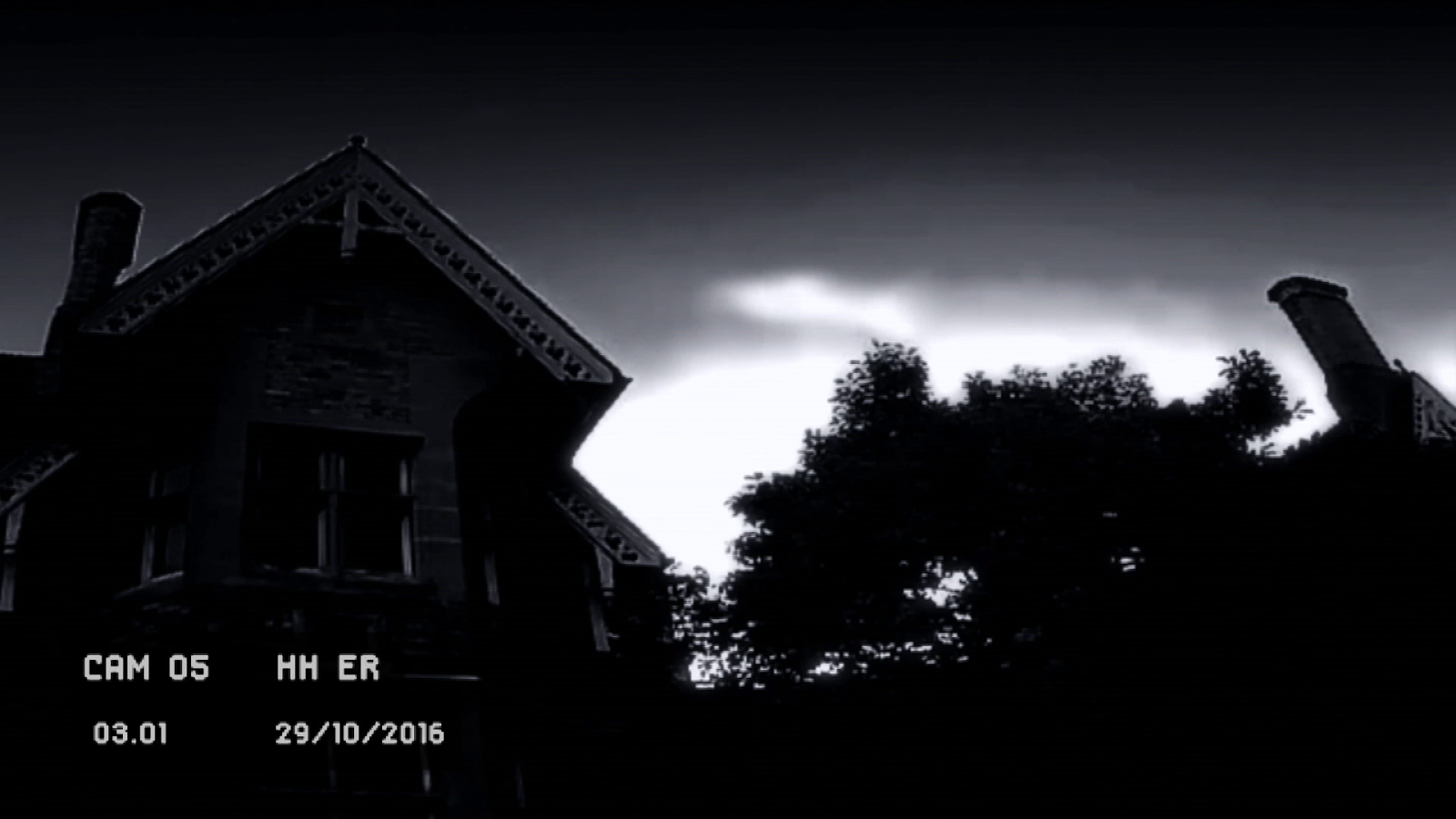 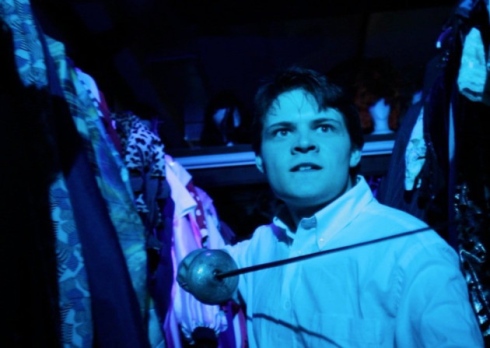 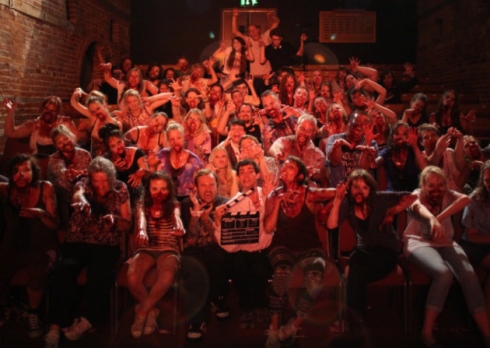 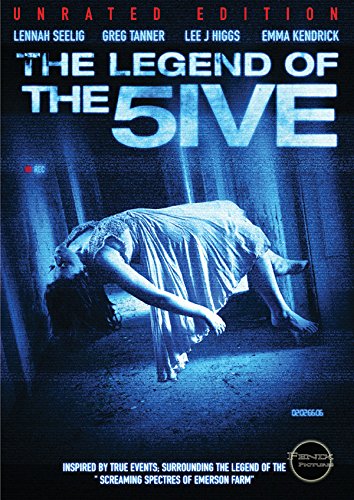 Trailers for 'Daly Does the Dead' Trilogy

Milton Keynes maverick Jason Impey has posted the trailers for three new comedy horror features which he is making with the Grande Dame of modern British horror, Eileen Daly. Daly Does the Dead is a series of features in which Eileen, Dam Cullingworth (The Eschatrilogy, Molly Crows) and Justin G Gibson play a team of paranormal investigators.

They encounter ghosts in Mr Crispin (previously announced as Mr Crispin at Your Cervix!) and Hollywood Betrayed, and vampires in First Bite is the Deepest. Jason variously contributed as DP, editor and executive producer of the three films which are being made under Eileen's Gyspsyphilia Productions banner. No news yet on distribution.

Graph of British horror films since 2000

This is kind of fun. A graphical representation of my master list of British horror features released since 1st January 2000. Can you see a trend? 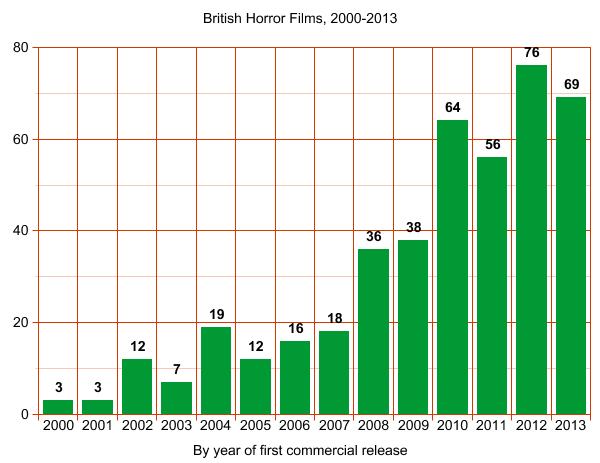 Whatever happened to... Room?

An anonymous commenter over on this post from last December has alerted me to a finished but unreleased British horror feature simply called Room.

Here's the synopsis, from an archive of the movie's website:


‘Isolation can be healthy’
Writer/Director Lee Russell’s first feature,  ROOM promises first class thrilling occurrences with pinnacle suspense.  Produced to a low budget, ROOM takes you through the brain winding journey of a budding police cadet as he unknowingly becomes part of a plot, isolated within the confines of a morbid 12th floor apartment.

There was a screening at Cineworld, Chichester in 2009, which my commenter says he attended, but the film has now completely disappeared. All we're left with is this two-minute trailer and this poster: 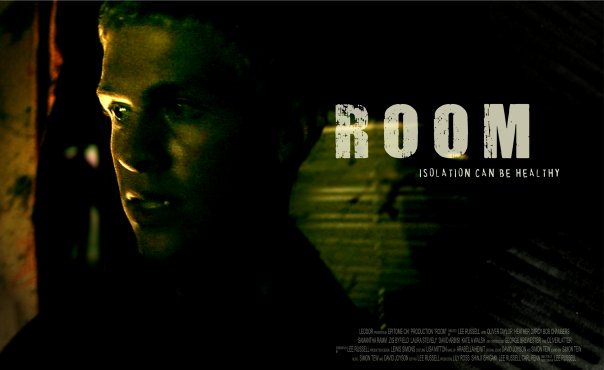 Unfortunately that credit block is too small to make out, but here's some info from the website on the people who made Room:

’Epitome-Chi’ are a collaborative team of young, talented filmmakers - all with individual spirit and dedication which when combined makes the most creative, innovative work force in Southern Britain.

‘ROOM’ being their first feature film; the team have pulled together, and produced what could be 2008’s best debuting micro-budget movie, costing a total of £2,500.

Since 2003, many of the team have spent their youth time with a camera and a cutting room, making and experimenting with demo adverts, music videos, corporate videos and short’s.  When the Script for ROOM came about in late 2005, the group slowly but surely formed.  The rest is classed as history...

From various sources I have ascertained that the cast included Heather Darcy (Grave Tales, Till Sunset, Attack of the Zombie Vampires, In Search of the Great Beast 666), Kate Walsh (currently playing a villager in The Hobbit Part III!), Trevor Byfield (The Wolves of Willoughby Chase, Beyond the Rave), Laura Stevely, Samantha Ramm and Bob Chambers.

Here's a longer synopsis from CastingCallPro:

This chilling psychoanalytical thriller brings a whole new meaning to confinement, both physically and mentally.

Continuing his search for a new place to live, police cadet Tom O'Leary finds himself locating flat 358, what the local newspaper has lead him to believe is a 'luxury apartment'. After managing to find the location, he stumbles across a young lady by the name of Rachel. A very pleasant girl, Rachel introduces herself and they begin to chat, before Tom eventually decides to take a look at the flat. Tom becomes baffled and slightly concerned after discovering the door to 358 to be open. 'Poor' would be an understatement to the condition he discovers the apartment to be in. As fate takes its course and Tom discovers more and more about the room, he increasingly wishes he hadn't taken an interest to the advert in the paper. Becoming delusional, he enters a world he has never been before. After becoming trapped in the confines of the apartment, Tom not only has to work to find a way out, but also finds himself having to work in order to come to terms with family related guilt and self inflicted illness which will slowly but surely bring him to his knees. After living in the room for nearly a day with no medication to subside his condition, Tom begins to realise that he shouldn't be concerned as to who has locked him there, but instead, 'why' have they locked him there.

So what has happened to Room? It's not on IMDB. It's not on YouTube, it's not listed on IMDB and the last post on Lee Russell's Facebook page was two years ago.
Posted by MJ Simpson at 23:12 No comments: