Boots on the Ground - first images 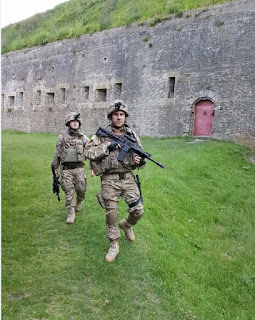 PRESS RELEASE:
New genre-centric British Horror and Sci Fi production company Last Bullet Films established in 2015 by Louis Melville (Last Horror Movie) and Louis Savy, creator of the Sci-Fi-London film festival, kicks off its production slate on June 1st with the start of principal photography on their ground breaking Afghan War-set Horror BOOTS ON THE GROUND. War ends at midnight, all five British soldiers have to do is stay alive till then.

BOOTS ON THE GROUND which stars Tom Ainsley (Versailles), Ryan McParland (The Survivalist), Valmike Rampersad (Bazodee), Ian Virgo (Before the Fall) and Sally Day (Ashes to Ashes) breaks new ground and creates film history by becoming the first British horror film to be shot entirely by its actors all wearing specially adapted 4K head cams; this fully immersive five person POV style of storytelling straddles the worlds of video games and conventional film narrative in a new and till now unseen way.

It has taken three years of planning to fine tune the technology and to devise new techniques of shooting that allows the actors to truly work in a full 360 environment.

BOOTS ON THE GROUND was inspired by combat footage filmed by British soldiers in Afghanistan and other modern war zones using their own head cams, then uploaded to social media.

The project is written and directed by Louis Melville and produced by Alex Francis (Moon), Louis Savy (The Search for Simon) and Louis Melville with VFX created by Academy Award winner Ben Kent.

Last Bullet Films aims for BOOTS ON THE GROUND to be ready for market early 2017. 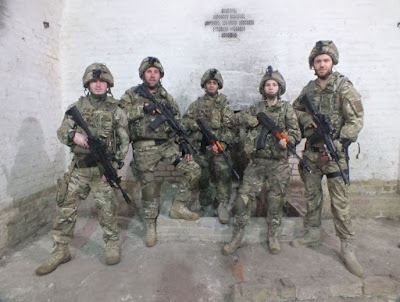 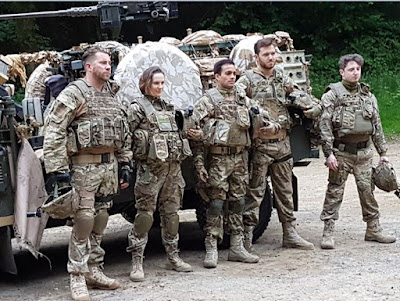 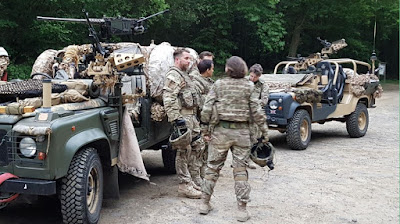