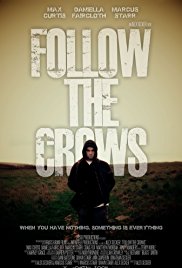 Curse of the Witch’s Doll 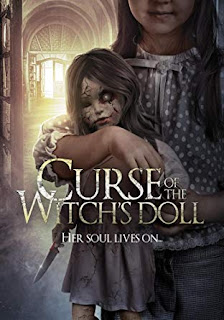 Fowler’s surprisingly impressive debut feature starts off unpromisingly with a nonsensical scenario but a mid-point twist explains and excuses the curious tale of a mother and daughter in 1942 who leave Kent for a massive, empty manor further north. The cast is solid: Crevell (Survival Instinct) does a good job carrying the first half; Ridout (Dogged) – who looks like an older Martin Freeman – owns part two as a creepy doctor; Archer (Unhinged) has a terrific extended cameo as a mental patient. Sadly the script falls down, with no real clue to the nature of either the witch or her doll (a radio controlled prop). There’s a brief 17th century prologue and an unnecessary present-day epilogue which would have worked better as a stand-alone spin-off short film in the DVD extras. Shot in Northamptonshire in 2017 as Conjuring the Witch’s Doll. The sleeve shows a completely different doll.