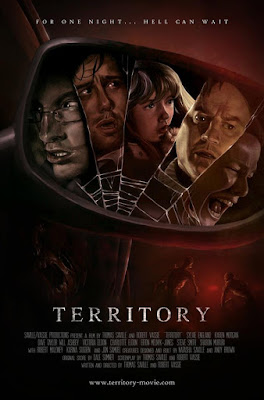 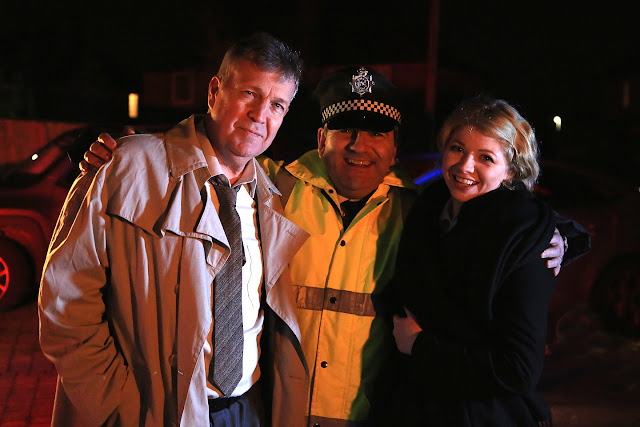 My non-speaking character doesn't have a name, but I like to think of him as the same policeman I played for Steve 15 years ago in Insiders...
Posted by MJ Simpson at 19:11 No comments:

Now on release 2: The Chamber

You can catch it all week at the Picturehouse Central in That London or at Chapter Arts Centre in Cardiff.

Here's my review, from a preview screening in London a few weeks back. (Big thanks to Sadari Cunningham of Fetch Publicity for the invite.)

If you can't make it to London or Cardiff, you can pick up the film on DVD, BR or download from 20th March.
Posted by MJ Simpson at 19:29 No comments: 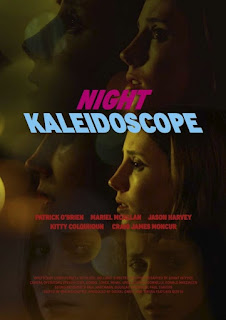 
Tartan 8 - Night Kaleidoscope - Trailer 2 from Tartan Features on Vimeo.
Posted by MJ Simpson at 19:19 No comments: