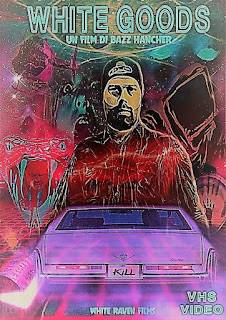 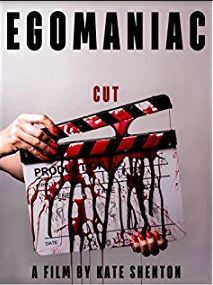 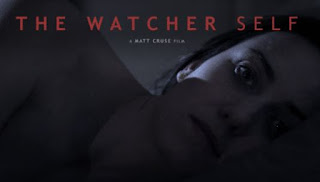 Cruse’s debut feature is the cinematic equivalent of the Sahara Desert: impressive, even magnificent, but also bleak, featureless and thoroughly impenetrable. French gives an astounding performance as Cora, a woman who goes about her daily life even as her mind falls apart. Think of Cronenberg-ian body horror, but in a mental health sense. She goes to her office job, cleans the house, phones her brother, visits her mother and occasionally picks up one-night stands, one of whom becomes a regular lover though she knows nothing about him. Right at the start we get a glimpse of the aftermath of something violent, then spend the next 94 minutes piecing together what might have happened. Which is difficult because clearly some of this is in Cora’s mind (and other things may possibly be shown in non-chronological order). Despite its seemingly pedestrian narrative, there is undeniable tension throughout, helped by French’s taciturn performance and Lewis Clark’s astute sound design. Some people will love this, others will hate it, but almost no-one will fully understand it. Available to view on demand via the website. 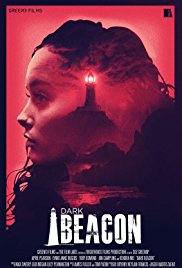 Greenop’s second feature has much in common with his debut Wandering Rose (aka Demon Baby): limited cast, stunning locations, a studied avoidance of cliché, and an undeniable air of tension that builds throughout towards an explosive climax. Single mother Beth is raising her mute daughter Maya (a staggeringly mature performance by Mei) in an isolated lighthouse. Her former colleague and lover Amy tracks them down, seeking answers to Beth’s sudden disappearance. There’s a shadowy figure out on the rocks: is it Beth’s not-so-late husband, or his ghost, or some other threat, or something innocent? The script and direction are both subtle without being understated, gradually revealing the character’s relationships and back-stories. Cinematographer Haider Zafar gets full mileage out of the Jersey location, abetted by some gorgeous drone shots. Fan favourite Campling, usually surrounded by vampires or zombies, has a rare chance to demonstrate his naturalistic acting in a fine cameo as a doctor.
Posted by MJ Simpson at 08:09 No comments: 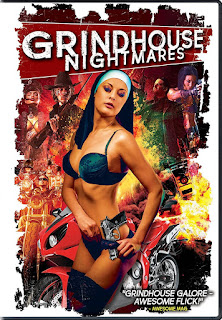 It’s that man again, with 74 minutes of non-stop WTF. In 2011, Richard Driscoll had the idea of ripping off the Tarantino/Rodriguez Grindhouse double bill with Grindhouse 2wo and swiftly shot footage for two stories: Manhunt and Stripper with a Shotgun, announcing a February 2012 release date. Six years later, after a spell in prison followed by failed attempts to crowdfund his long-gestating Blade Runner rip-off and his own take on Suicide Squad, Driscoll dug out the footage and released it. Manhunt is a Saw rip-off with Munroe chained to a wall and Anderson as the voice of his captor. Incoherent flashbacks are footage of young Munroe in Driscoll’s incoherent 1985 film The Comic. Stripper…, which stars Britney Spears impersonator Bliss as a stripper in a nun's habit, is built around unused footage from Eldorado including the excised Brigitte Nielsen scene which would have preceded her version of ‘Respect’. Inbetween are fake trailers and commercials including footage from Eldorado, Kannibal and the unreleased, variously titled Evil Calls sequel, plus some cartoons and some puppets. The whole thing is hosted by a wild-eyed Quigley, looking like a 150-year-old meth addict and obviously reading from cue cards (Linnea Quigley’s Grindhouse Nightmares was an unused alternative title). Rik Mayall, Buster Bloodvessel and Bill Moseley are credited for non-speaking stock footage appearances but curiously ‘Steven Craine’ is nowhere to be seen.
Posted by MJ Simpson at 22:14 No comments:

...and I finally found a copy of his forgotten war film on VHS on Ebay!