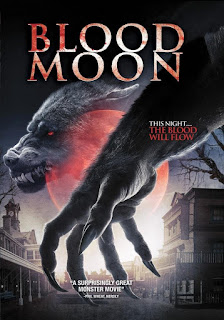 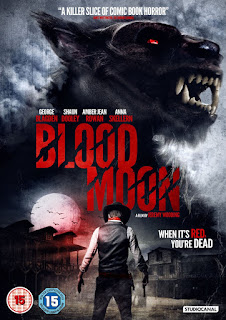 Jeremy Wooding's Blood Moon - a werewolf western shot in Kent in 2013 - premiered at last year's Frightfest. Since then it has played a bunch more festivals including Bram Stoker and Fantasporto. Now it's finally coming to DVD just over a year later, on both sides of the Atlantic.

Uncork'd Entertainment release the US disc on 1st September, rhen StudioCanal release the film in the UK on 5th October.

Wooding has previously directed episodes of some of the best shows on CBBC, including Bear Behaving Badly, Dani's House and The Legend of Dick and Dom.

NB. The publicity claims that this is the first western shot in the UK since Carry On Cowboy although that's not strictly true. Even if we discoumt Richard Driscoll's Eldorado, we can't ignore Edgar Wright's infamous debut A Fistful of Fingers. Not that it matters. Just being accurate is all.

Find out more at www.bloodmoonthemovie.com
Posted by MJ Simpson at 18:27 No comments: 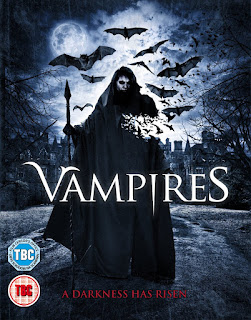 FFS. How is that supposed to stand out in any way among the barrage of horror DVDs that hit the streets each October?
Posted by MJ Simpson at 09:55 No comments: 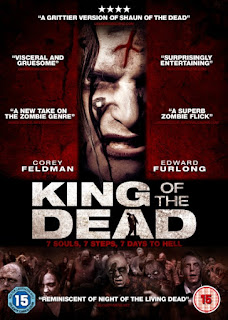 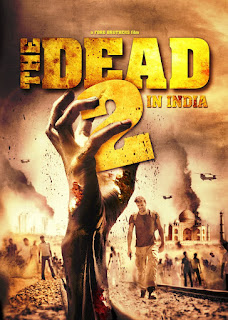 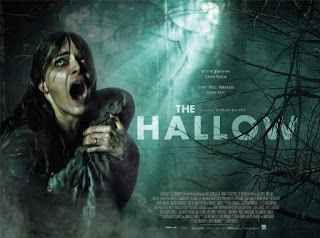 Frightfest runs 27th-31st August down in That London.
Posted by MJ Simpson at 18:28 2 comments: