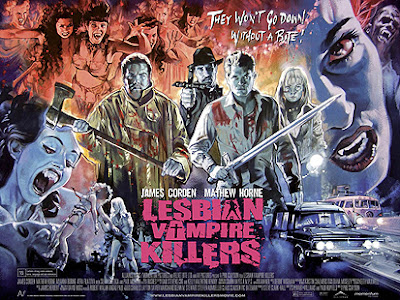 Poster artist Graham Humphreys is most closely associated with 1980s titles like Evil Dead II and A Nightmare on Elm Street, but he's still around and still doing posters for films, including a number of British Horror Revival titles, so it's not inappropriate to let you know about a new exhibition of his work.

Humphreys created posters for Inbred, Lesbian Vampire Killers, The Woman in Black and A Day of Violence (plus the video sleeve for London Voodoo).

An exhibition of his horror work, Drawing Blood, runs at Proud Camden in That London from 28th October to 22nd November.

You can find out more about the artist at www.grahamhumphreys.com
Posted by MJ Simpson at 18:22 No comments:

I know it's short notice, but if you're anywhere near Bath today get yourself along to the Bath Party Shop where director David Gunstone is launching the Director's Cut of his debut feature Vampire Dawn (see blogs passim).

The shop is at 49 Moorland Road and David will be there from midday. You can also purchase his second feature The Doomsditch Demon. I would have alerted you sooner but my screener of Vampire Dawn has only just turned up. Review on the way.

David is working on a third movie and has a fourth in prep.

Find out more at http://vampiredawn.moonfruit.com
Posted by MJ Simpson at 10:52 No comments: 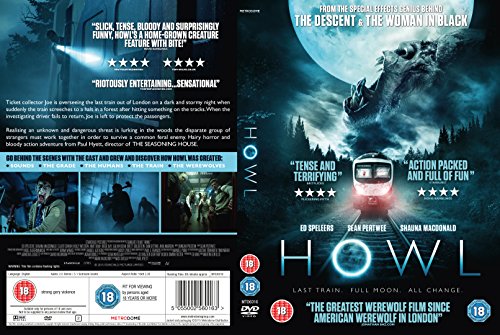 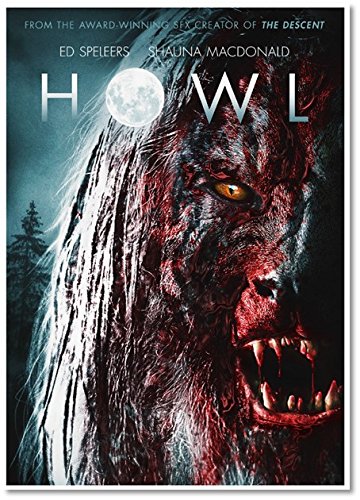 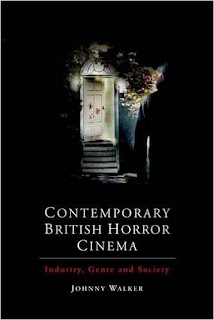 
Publisher's blurb:
Combining industry analysis, interviews and detailed textual readings, this book examines the post-millennial revival of Combining industrial research and primary interview material with detailed textual analysis, Contemporary British Horror Cinema looks beyond the dominant paradigms which have explained away British horror in the past, and sheds light on one of the most dynamic and distinctive yet scarcely talked about areas of contemporary British film production. Considering high-profile theatrical releases, including The Descent, Shaun of the Dead and The Woman in Black, as well as more obscure films such as The Devil s Chair, Resurrecting the Street Walker and Cherry Tree Lane, Contemporary British Horror Cinema provides a thorough examination of British horror film production in the twenty-first century.
Posted by MJ Simpson at 20:05 No comments: