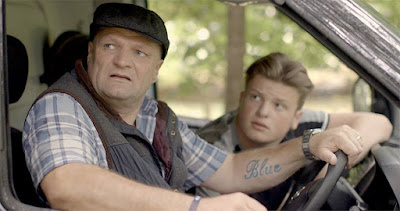 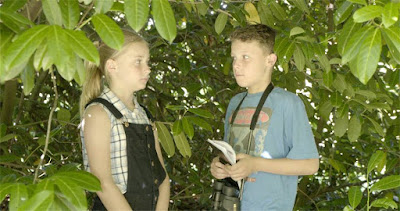 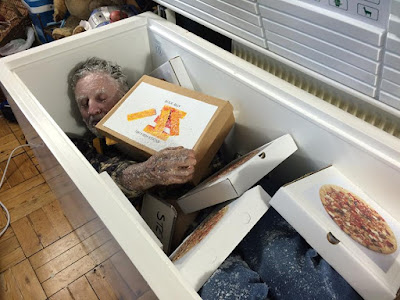 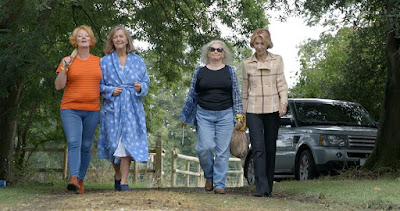 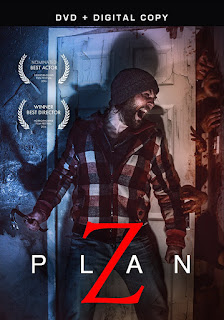 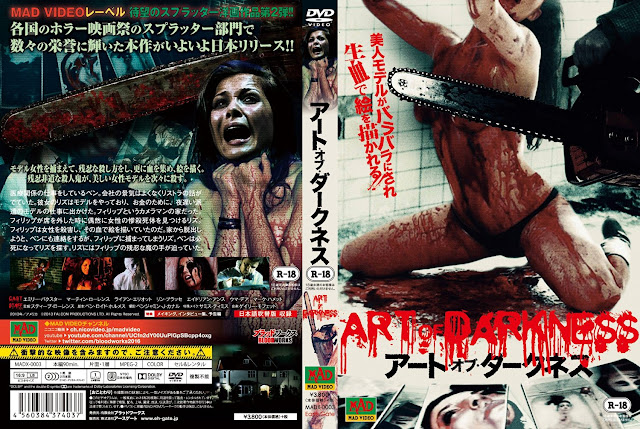 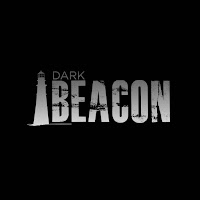 Coz Greenop, director of the brilliant Wandering Rose (aka Demon Baby aka Little Devil) dropped me a line to say he has just wrapped principal photography on his second feature, Dark Beacon. Here’s the synopsis:

Amy Wilcock loves Beth Gadsby like a moth loves a flame. When Beth's husband Christian finds out about this, he tries to kill them both in a suicidal attempt. Beth survives but the woman she was doesn't. She disappears with her daughter Maya weeks later without so much as a goodbye. Amy tracks her down to a distant lighthouse only to find her broken and maddened in the midst of a dive into an alcoholic abyss.

Now Amy must decide whether she can save the love of her life or only the traumatised child from an increasingly dangerous spiral of madness and the preternatural threat of Beth's deceased husband Christian, back from the dead and hell bent on destroying them all.

You can keep up to date with the movie on Facebook. Meanwhile here's a few behind-the-scenes pics. 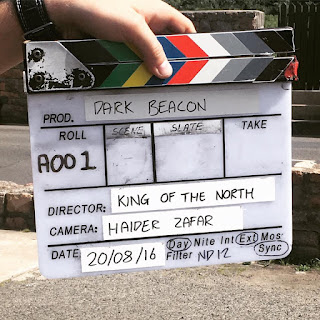 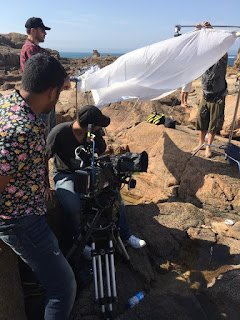 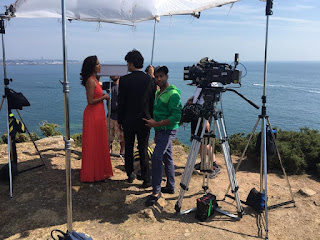 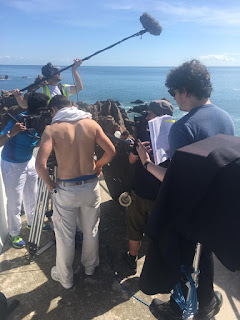 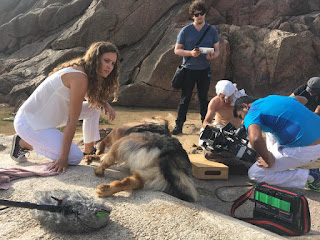 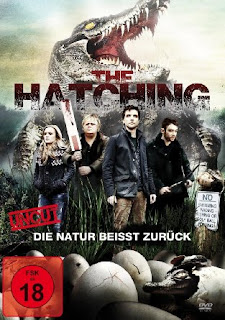 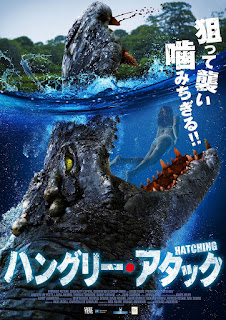 Since making The Hatching a couple of years ago, genre fave Andrew Lee Potts has been in another British horror, James Crow's House of Salem which premiered at Frightfest last month.
Posted by MJ Simpson at 21:42 No comments: 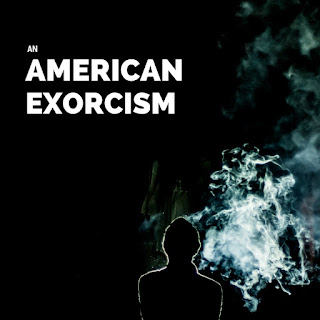 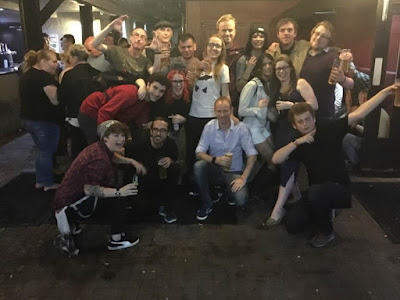 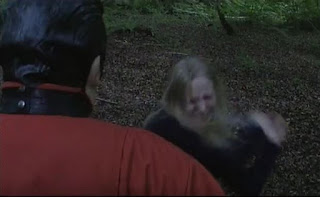 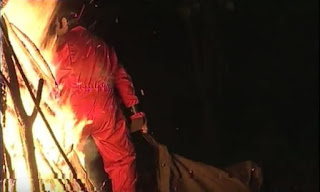 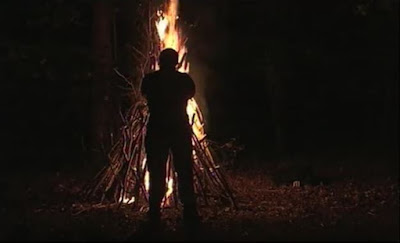 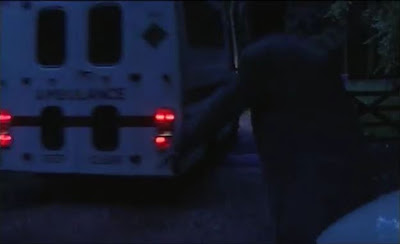 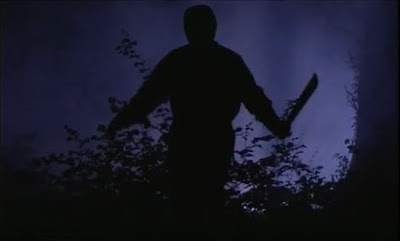 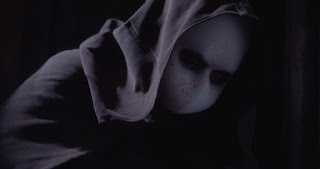