Bordello Death Tales US sleeve - and one that got away Pat also sent me this, an unused British DVD sleeve which was going to have my quote front and centre... 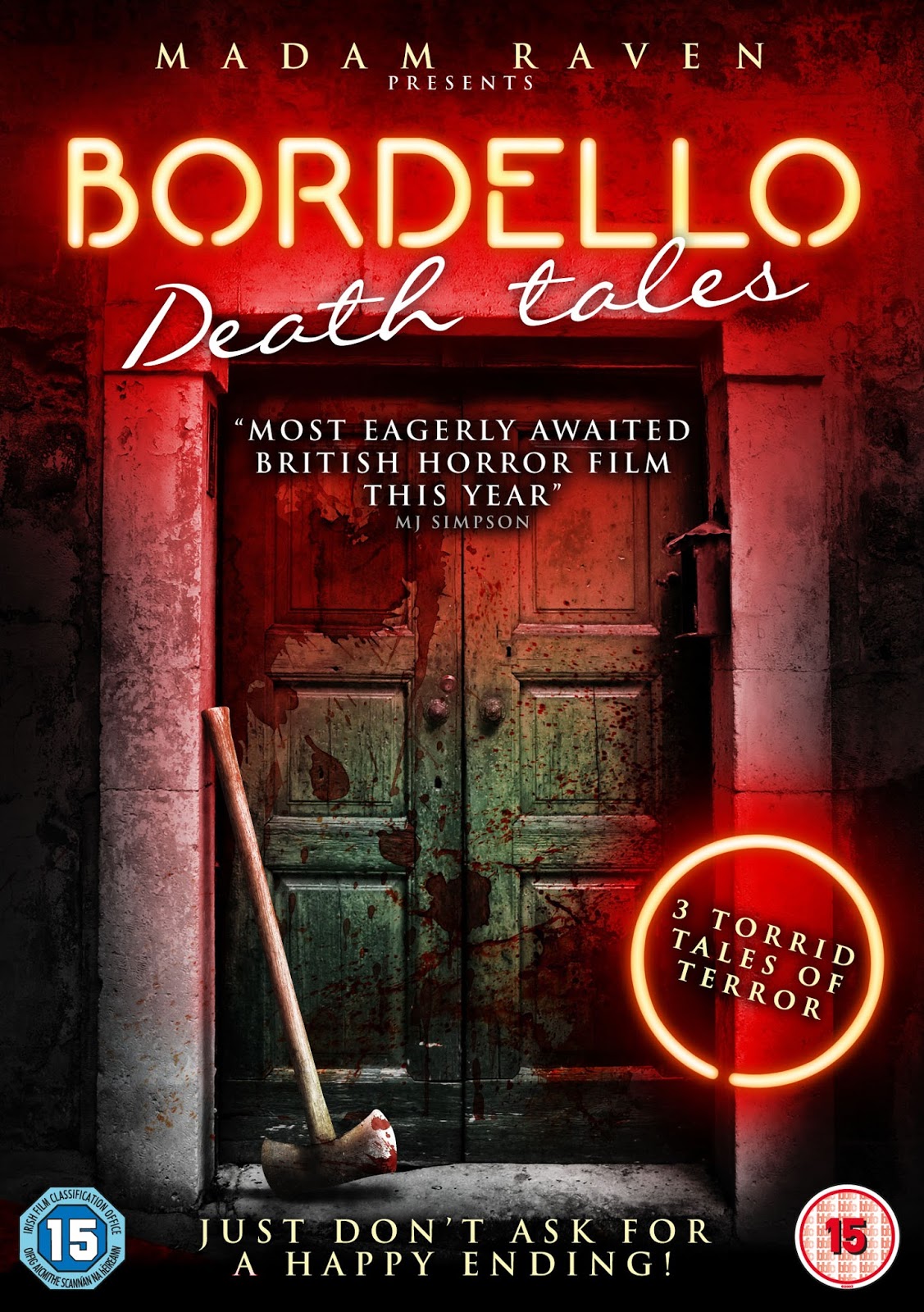