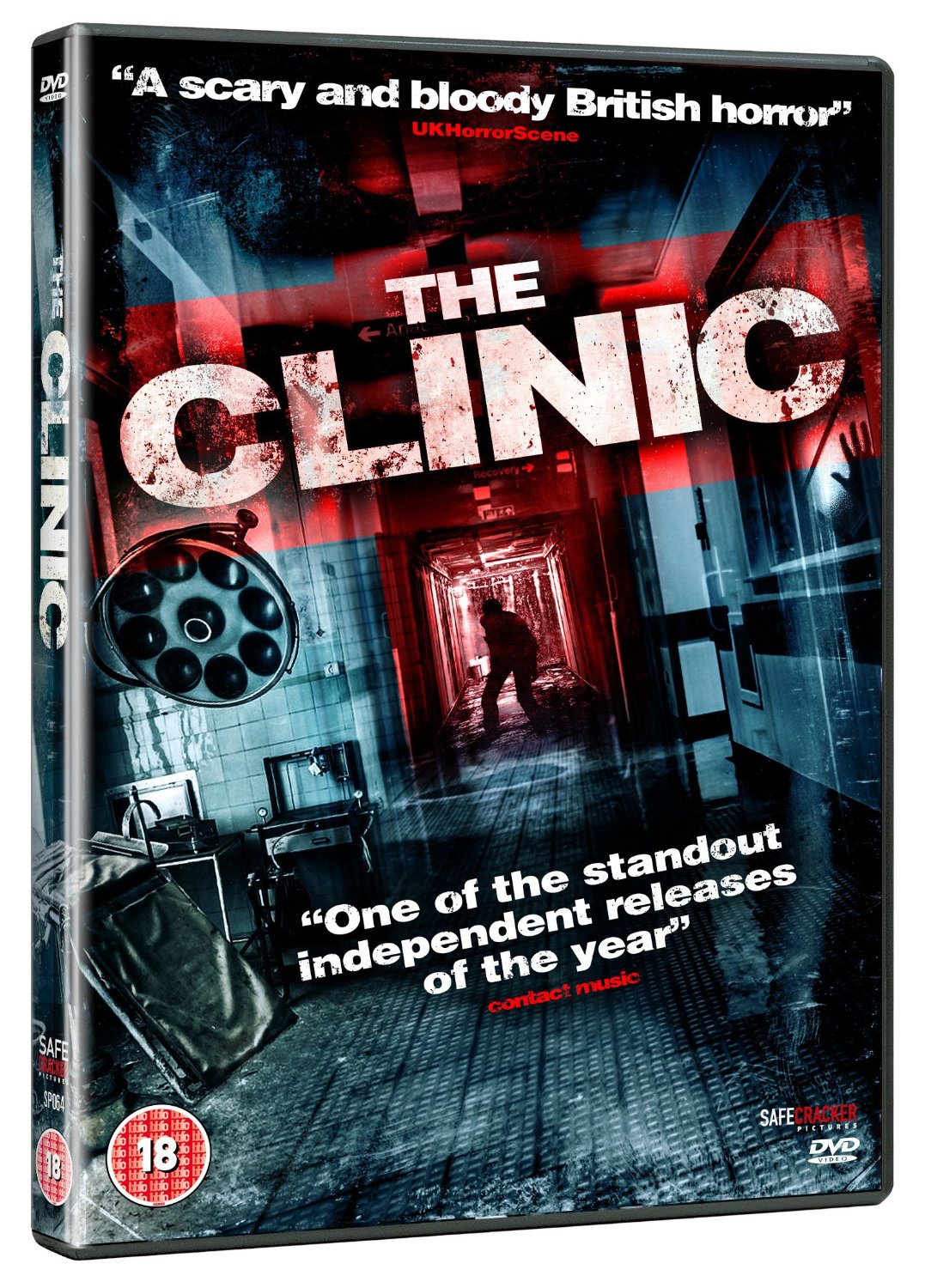 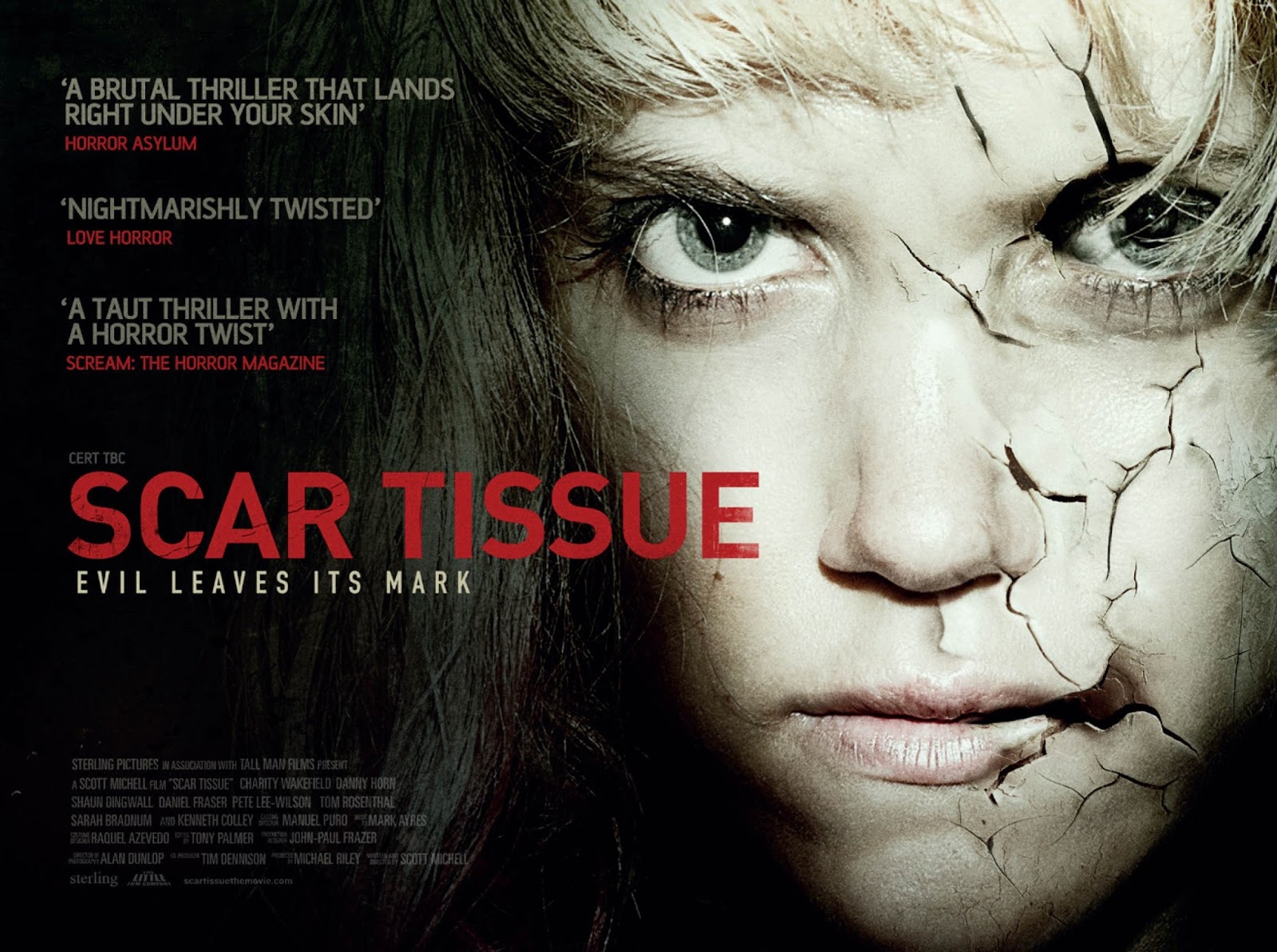 Scar Tissue is produced by Michael Riley (Vampire Diary, The Seasoning House) and co-produced by Tim Dennison (Evil Aliens, Room 36) and either of those names is good enough for me. Music by Mark Ayres is the icing on the cake. Oh, and make-up effects by Paul Hyett, of course...
Posted by MJ Simpson at 22:07 No comments: 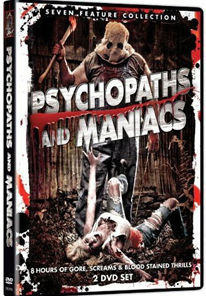 You can find Psychopaths and Maniacs on Amazon.com for about eight and a half bucks. I piked it up from Play.com for four quid with free postage. Bargain!
Posted by MJ Simpson at 21:49 No comments: 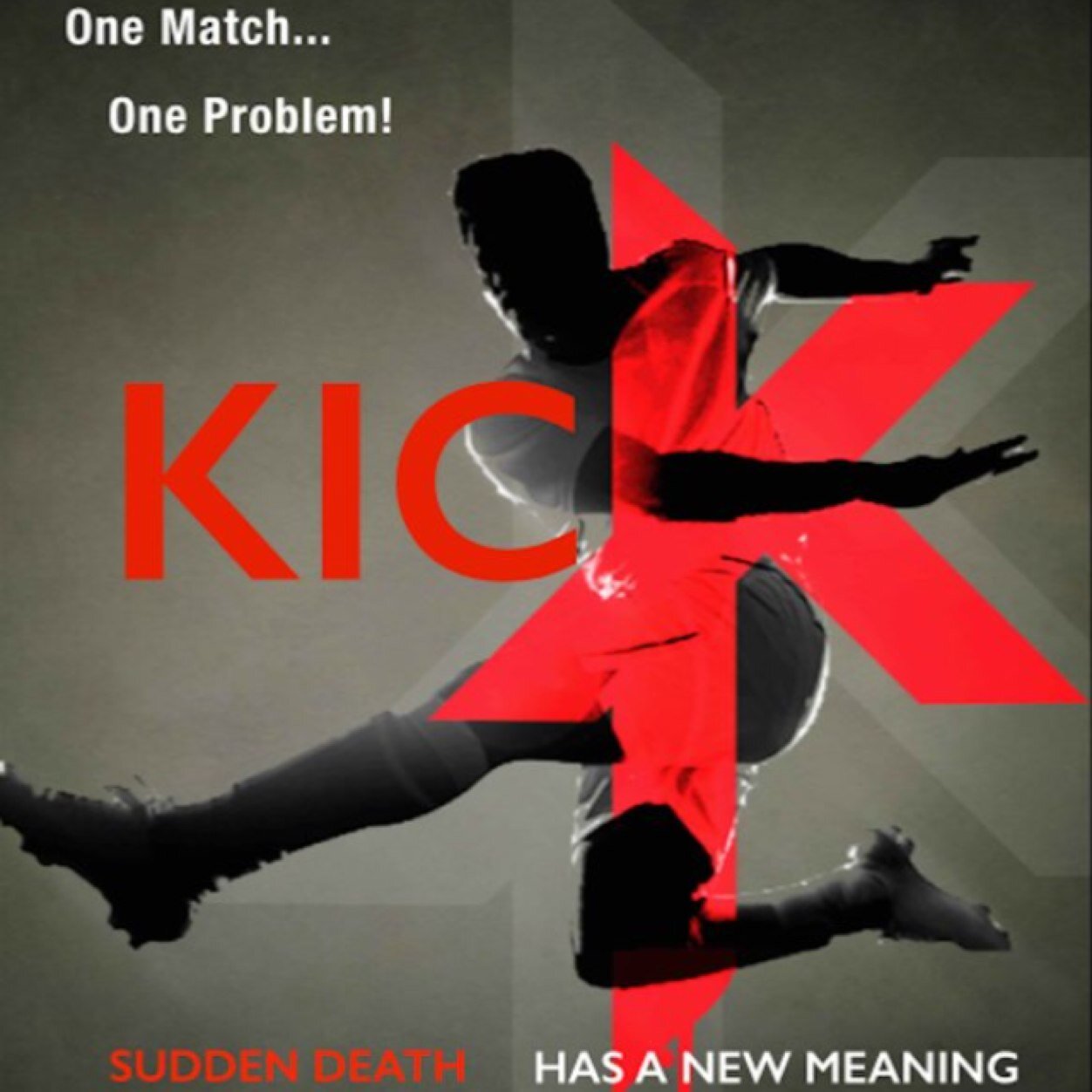