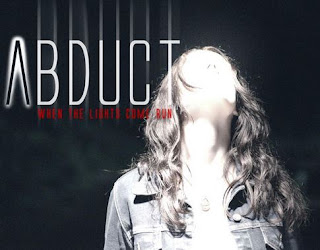 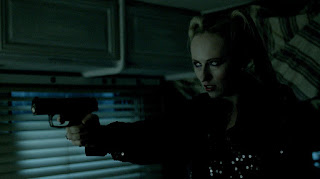 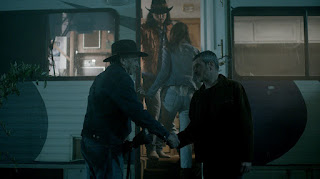 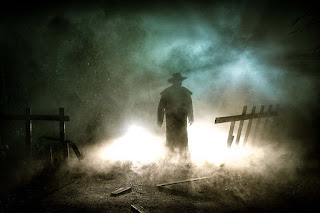 Art Bell is an American broadcaster and author known as one of the founders and the original host of the paranormal-themed radio program Coast to Coast AM. The show started back in 1984 in the US and Canada achieving audiences of between 10 to 15 million listeners per week. Art Bell plays himself in the film Abduct and helps Ridley to unravel some of the challenging mysteries that Ridley and his friends have to face. Interesting fact to note is that Art Bell did have the creator of  The X-Files, Chris Carter, on his show.
Posted by MJ Simpson at 18:04 No comments: 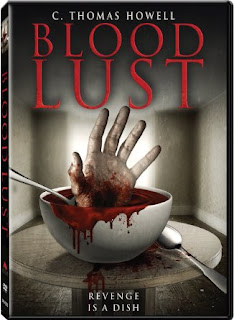 The Wicked Mr Danior remains in development hell. And if anyone would like to see my treatment that I wrote for Siren, which is very different to what eventually got made, just drop me an email.
Posted by MJ Simpson at 17:51 No comments: