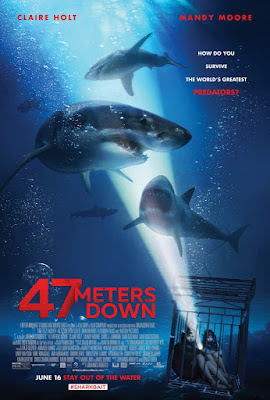 In terms of British horror films, the over-rated The Woman in Black, which claims to be the biggest-grossing UK frightflick of all time, had a US opening weekend of $20.1M on 2,855 screens. Let’s see if Jo and his team can knock that pompous rubbish off the top spot.
Posted by MJ Simpson at 21:39 No comments: