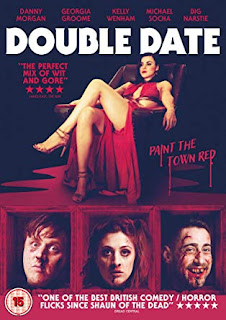 Very, very funny – but also enjoyably gory – Barfoot’s debut benefits from crisp direction and a quartet of solid performances. On his 30th birthday, virginal ginger nice guy Jim goes out clubbing with vampishly glam Lulu and her pretty sister Kitty. Making up the foursome is Jim’s disreputable friend/mentor Alex (the always reliable Socha on absolutely top form). We know from an effective splash panel prologue that the sisters are psycho witch bitches, which Jim and Alex discover in a terrific third act back at the girl’s massive country house. The Lulu/Alex fight is a masterpiece of comic, bloody action, and Swanton (Frankenstein’s Creature) turns up under heavy make-up as the reason behind all this. Middle act visits to Jim’s happy-clappy Christian family and Alex’s trailer park dad (Fletcher, killing it as usual) provide characterisation and context, while also driving the plot. Shot in London in 2016, this premiered in Edinburgh in June 2017 and should not be missed. Available now on digital, DVD and Blu-ray.
Posted by MJ Simpson at 20:52 No comments: 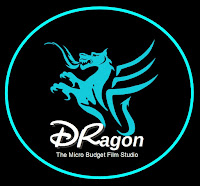 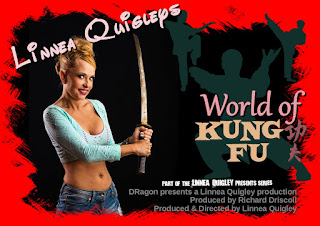 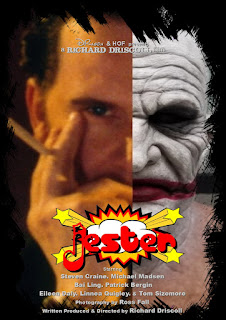