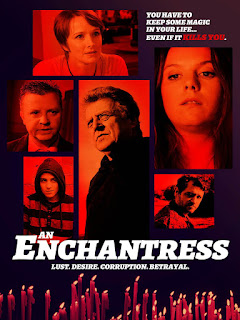 Curious second feature from the director of Children of the Lake. Ball (Hazell to viewers of a certain age) plays stage magician Merlin who may be the real thing. For the first hour this is a local politics drama about plans for a new estate involving a corrupt councillor, a dodgy builder and a juvenile delinquent trying to save his gran’s house – all of whom want Merlin’s magical help. The titular enchantress is Merlin’s stepson’s girlfriend Vivianne (Llewellyn: Mina Harker in Penny Dreadful) who returns from India, announcing that her boyfriend Davie died in a bus crash. In the final act this takes a turn into Monkey’s Paw territory with Vivianne persuading Merlin to bring back Davie, plus assorted deaths and two characters turned into gerbils! Technically fine with a decent cast of TV actors, the film’s main problem is that it just takes too long to become interesting. Shot in 2010 as The Death of Merlin, this premiered in Houston in April 2013.
Posted by MJ Simpson at 20:39 No comments: 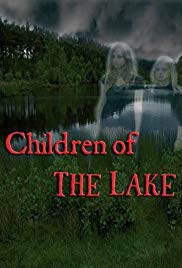 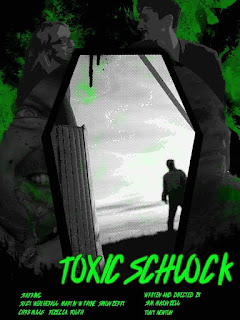