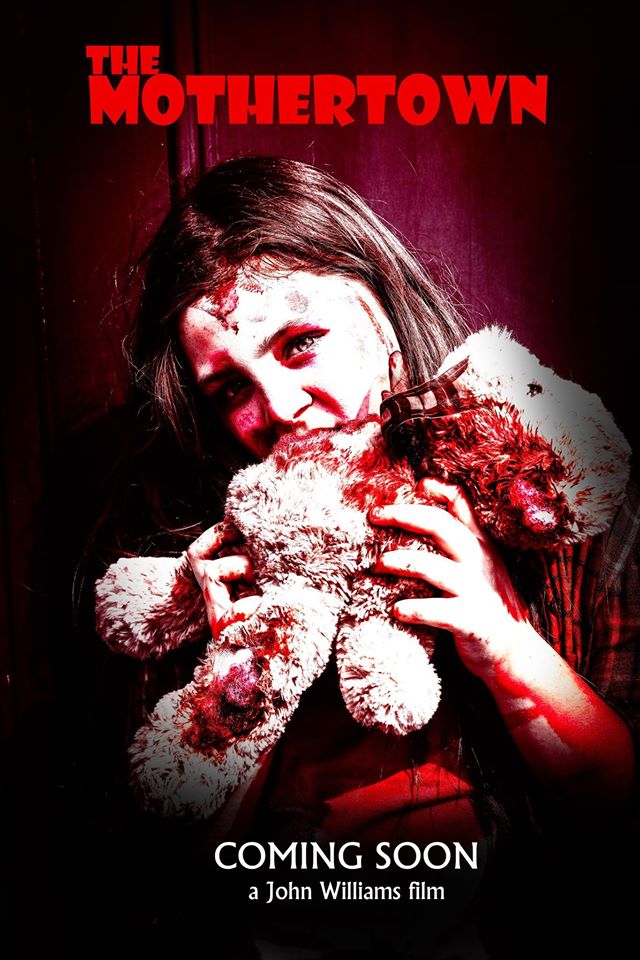 This is great. A bloke called John Williams (not the composer, not the guitarist...) has made a feature-length zombie epic in Stoke-on-Trent for about 500 quid. It's called The Mothertown and has two names in the cast: Pete Bennett (the Tourette's chap from Big Brother) and They Think It's All Over host Nick Hancock. (Trivia point 1: I first saw Nick Hancock, then half a double act with Niall Mullarkey, at a cabaret in Coventry in 1986.)

What's really great is that all the money raised from the screenings and DVDs goes to the Gentleshaw Wildlife Sanctuary. Look - baby kestrels... 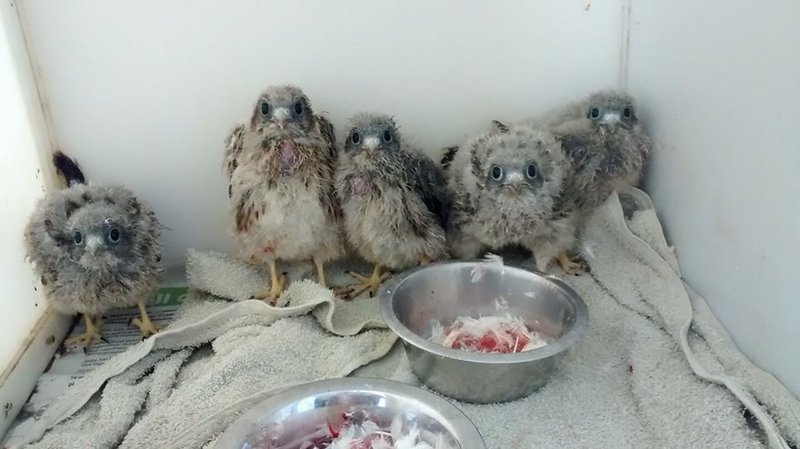 And zombies on the streets of Stoke. 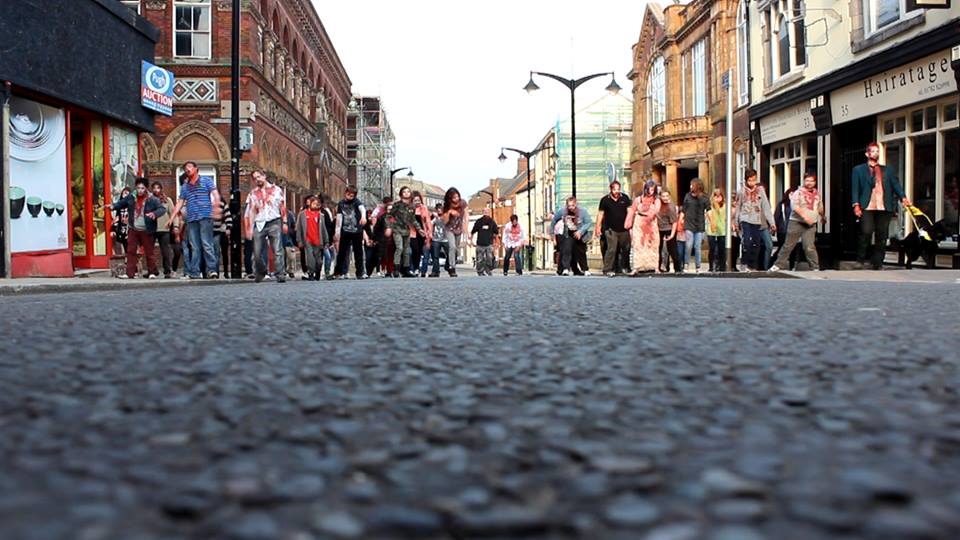