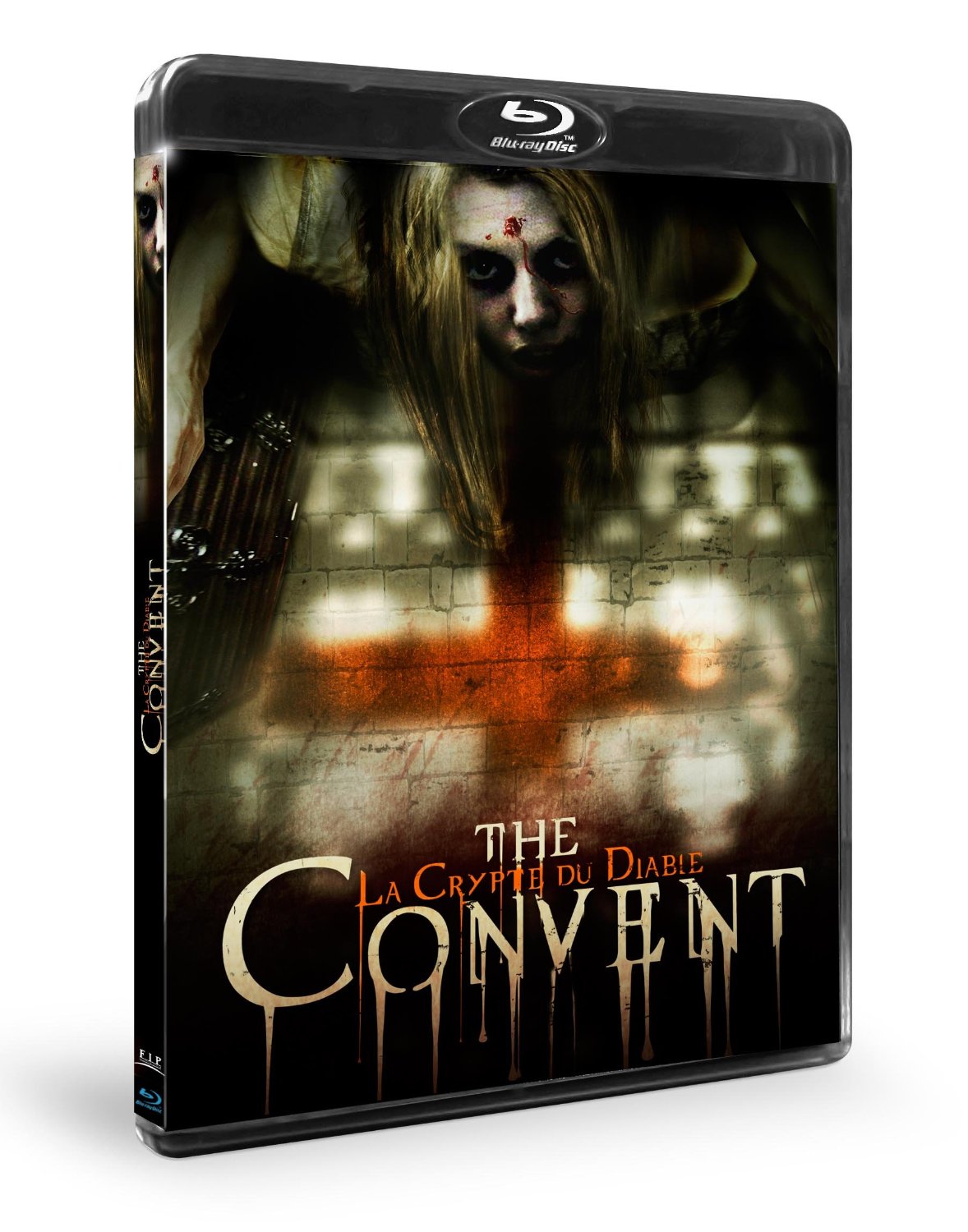 I've just discovered that Mark Murphy's impressive-looking Crypt has been released on DVD - in France. First International Production (FIP) released the film, which was shot as The Convent, on 4th December as The Convent : la crypte du diable.

It's dubbed into French and apparently doesn't have an English language option, but if you're sufficiently fluent and keen you can buy it from Amazon.fr for 15 euros (or 20 for the blu-ray).

The poster on the Solar Productions website calls the film The Crypt 3D but the French release is flat. The movie premiered last March at Fantasporto.

You can find out more at www.facebook.com/Cryptmovie

(FIP also have on their catalogue London Underworld which is the French release of Dead Cert.)
Posted by MJ Simpson at 11:33