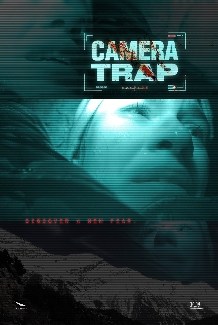 Here's an interesting British horror set for a September release on R2 DVD. Camera Trap is unusual in being a horror movie directed by a documentarian who normally shoots nature docs.

Alex Verner, who also does motorsport docs (including TT3D; Closer to the Edge), wrote and directed Camera Trap, which was produced by Jason Newmark (Triangle, Severance, Creep) and Steve Christian (The Disappearance of Alice Creed). The film was shot in Nepal and on the Isle of Man in January and February 2013.

The cast includes Mark Bonnar (X Moor, Psychoville), Ross Marquand (who was in four episodes of The Walking Dead!), Paul Thornley and Ana Ularu (Anaconda 4, Werewolf: The Beast Among Us). Nick Rideout (The Woman in Black 2, The Descent) supervised the effects.

Synopsis 1: A natural history documentary style horror-thriller about a British wildlife film unit set in the depths of central Asia. Using the latest in camera trap technology, four filmmakers go out in search of the rare Amur Snow Leopard. What they discover is something far more terrifying than they could ever have expected.

Synopsis 2: Following a British wildlife film crew armed with the latest camera technology as they pursue local sightings of a rare wildcat in Central Asia, Camera Trap is atmospheric, visually stunning and terrifyingly real. Filmed as documentary with an unprecedented level of authenticity, Camera Trap catches the crew both 'on' and 'off' camera as they track down their prey. The film is a mix between Frozen Planet and The Blair Witch Project.

Here's the trailer (via The Film Catalogue):


There is also some footage on the website of composer Barnaby Taylor. And here are a few stills: 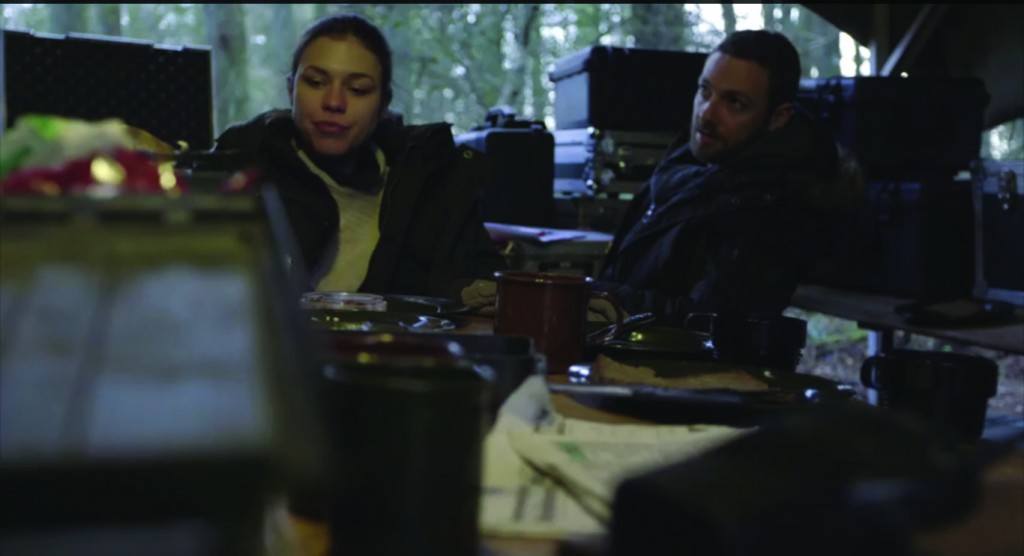 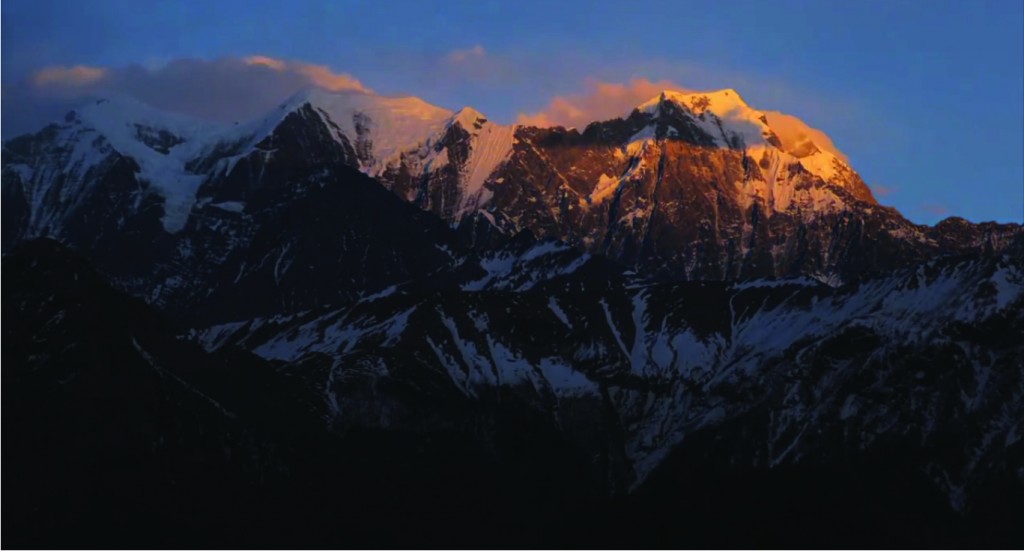 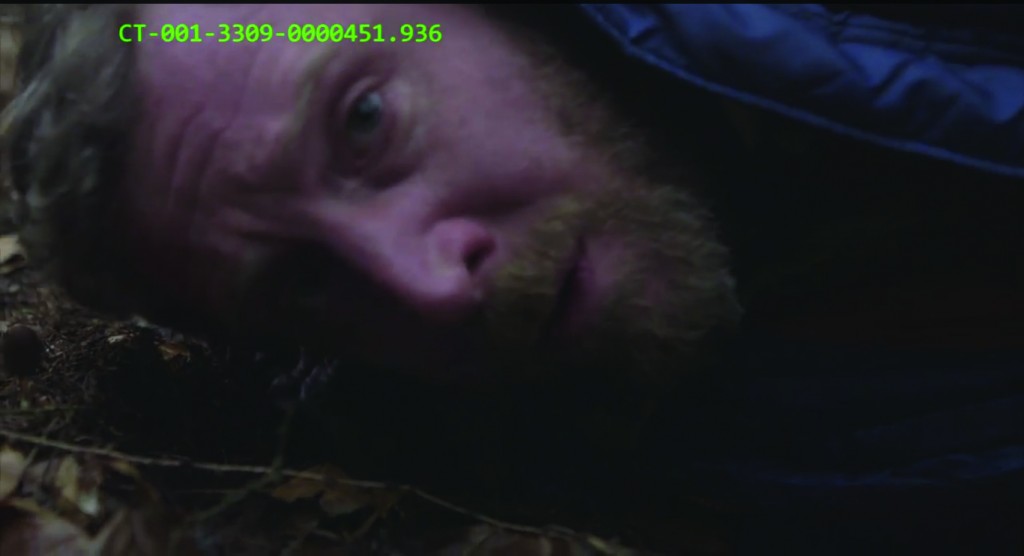