Can't wait to see... Lead Me to the Dark 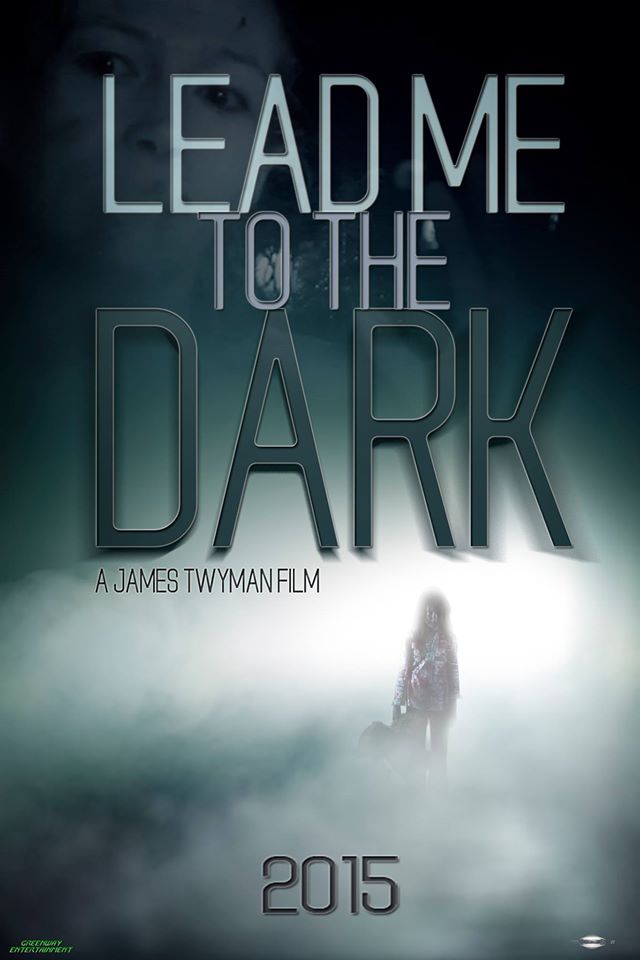 Here's the first trailer and stills from Lead Me to the Dark, a vampire feature shot last year by James Twyman in collaboration with Steven M Smith (Time of Her Life) who exec.produced the movie through his Greenway Entertainment company.


Synopsis: Lead Me to the Dark is the story of Amy Cole, an investigative reporter whose life is turned upside down when her daughter Lily-Mae is struck with terminal cancer. Using every resource she has she desperately tries to find something that can save her child, be it an untested drug, a new therapy... even a miracle will do. As she searches she stumbles upon a dark and secret world that may hold the key to Lily-Mae's survival, but by the time she's done... she may wish she had let her daughter die.

The creatures that inhabit this dark culture are vampires, and not the ones we are used to in books and films. These cold super predators control everything from politics to trafficking, cultivating mankind to think they are free, making them easier to use. They agree to turn Lily-Mae in return for the use of Amy's unique set of skills, a deal that takes Amy deeper in to the bloody, horrible and frightening world of the vampire.


Lead Me to the Dark, which was shot for £3,000, stars Joanna Pickering (City of Tales, Svengali), Philip Scott-Shurety and James Bryhan (The Apostate: Call of the Revenant) plus - add another name to the 'Pop Stars in British Horror Films' ;ist - Terry Coldwell, who used to be in East 17.

“I’m incredibly proud of my team, who have worked tirelessly and with unwavering passion to help me make this film,” says James. “Without these incredible people, my dream of making my first feature film simply would not have been possible.”

Keep track of the film at www.facebook.com/leadmetothedark