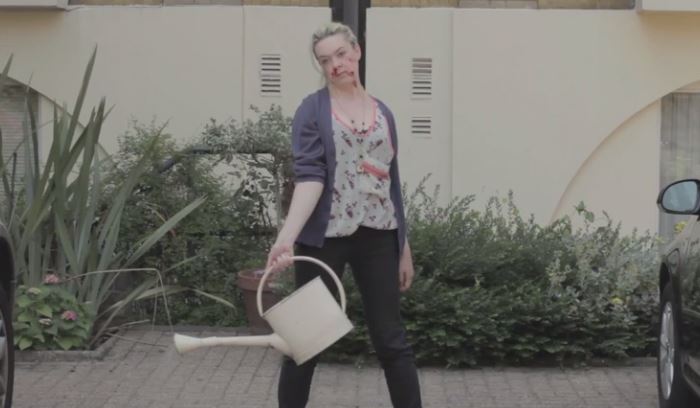 “Set in London year 2021, not much has changed in the world except it has become a darker place to live where a person’s sanity is questioned and if found to have any form of mental illness they are sectioned under strict supervisions of their porters awaiting a Brain Transplant. A quick fix solution to the large numbers of Mental Illness, which Teenager Kirsty discover may be the only solution to keep away the vision that haunt her life OR is there something more sinister in her life then just Visions. We see Young Kirsty who lives with her over bearing, hyper religious sister Lauren. Lauren disapproves of the negative influences in Kirtsy Life in Particular her best friend Dana and Boyfriend Michael. Will Kirsty be able to figure out what or who is behind the haunted life she leads OR will it be to late.........”

This one’s a bit of a mystery. There’s a trailer on the website of prodco Fighting Badgers and about five minutes of clips on the website of composer Aaron Narayan-Taylor. It was shot in 2013 as The One and, according to my records there was a screening of some sort in April 2014 but I can’t find any details. The director (variously aka Lek Pokane and Lex Hefner) also shot an unreleased feature that same year called The Kill aka Female Serial Killer. 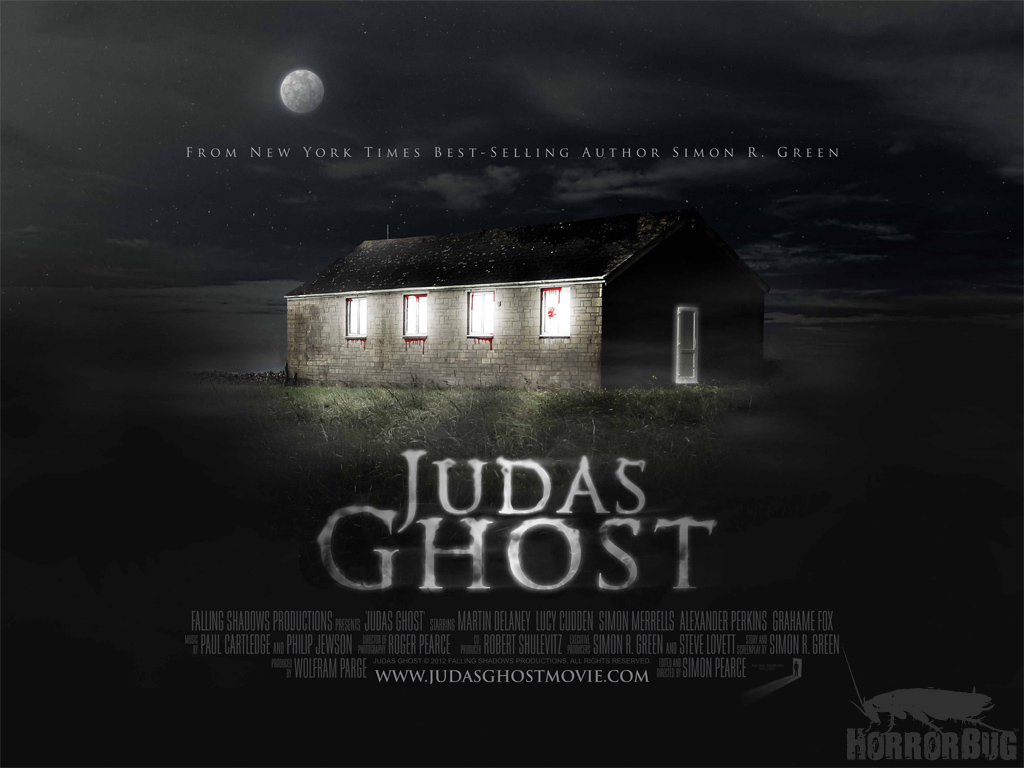 “The Carnacki Institute exists to do something about ghosts. When reports of the supernatural from an old village hall point to an apparently standard haunting, an elite team of Ghost Finders is dispatched to assess the situation. The team of four includes a cameraman and former Ghost Finder from the Carnacki Institute, who is there to document events as a training tool for new recruits. But things go from bad to worse when it becomes clear that they are facing something far more sinister than they first anticipated. The hall harbours a dark secret, and the team must use every trick they know to try and get out of there alive. Three men and one woman who think they’ve seen it all. That is, until they encounter the chilling Judas Ghost... Who will survive and what will be left of their souls?”

From a script by sci-fi novelist Simon R Green (another old oppo from my SFX days), this was shot in February/March 2012. The world premiere was at Shriekfest in LA in October 2013 and the UK premiere was at the Novacon 43 SF con in Nottingham the following month. Since then Judas Ghost has played a stack of festivals across the globe. A DVD/VOD release is apparently lined up for April 2015. More at www.judasghostmovie.com

“Hired to make a depraved snuff movie, five men abduct a young woman to be their plaything for the night. However once the cameras start rolling so do heads as they discover their victim belongs to another... something living inside of her... something monstrous. The tables now turned, the men will receive a lesson on true pain and torture as they become the ‘stars’ of the film.”

The latest feature from James Plumb (Silent Night, Bloody Night: The Homecoming, Night of the Living Dead: Resurrection) was filmed in March 2014 and premiered at SCARdiff in October. There doesn’t appear to be a website or Facebook page.

“Rachel, a rookie cop, is about to begin her first nightshift in a neglected police station in a Scottish, backwater town. The kind of place where the tide has gone out and stranded a motley bunch of the aimless, the forgotten, the bitter-and-twisted who all think that, really, they deserve to be somewhere else. They all think they’re there by accident and that, with a little luck, life is going to get better. Wrong, on both counts. Six is about to arrive – and All Hell Will Break Loose!”

Liam Cunningham from Dog Soldiers and Pollyanna McIntosh from White Settlers lead the cast of this feature which was shot in 2013. It premiered at Brussels in April 2014 with a UK premiere at Edinburgh in June and several subsequent festival screeninmgs. More at www.letuspreymovie.com
Posted by MJ Simpson at 19:17