The Glass Man on DVD at last... in South America 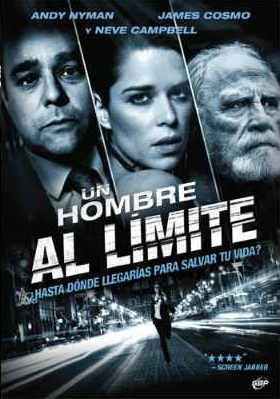 In today's global market, it's extraordinary how many British horror films get released abroad before appearing on UK shelves. I recently reported how Zombie Resurrection had made its debut in Japan. The Zombie King and Art of Darkness have both had German releases with no sign of a British one, while Gangsters, Guns and Zombies was available on amazon.fr before amazon.co.uk

But this really takes the biscuit. I've been wondering for some time what had happened to Cristian Solimeno's The Glass Man (starring Andy Nyman from Severance) after its premiere at Frightfest in 2011. Well, if you're desperate to see the film you can now buy it on DVD - in Argentina!

The title is Un Hombre al Limite. It's Region 4, has English and Spanish subs and will set you back about 110 Pesos. Plus postage.
Posted by MJ Simpson at 19:17