Julian Richards' The Last Horror Movie is re-released in the UK next week in a' tenth anniversary edition' by Soda Pictures. For my money, it's a strong contender for the best British horror film of the 21st century and if you've never seen it, here's your chance to remedy that. In the next week I will be adding to my website a number of interviews I've done over the years with Julian and with the film's star Kevin Howarth. Until then, here's a round-up of VHS and DVD sleeves from the past ten years. On the top row is, left, the original VHS sleeve which matches the one shown in the film, and right, the new Soda release. 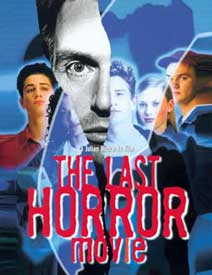 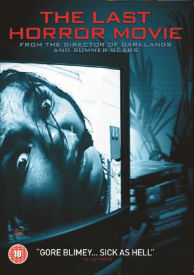 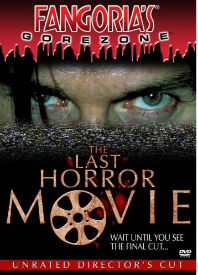 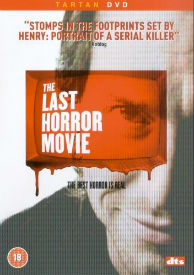 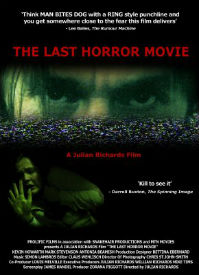 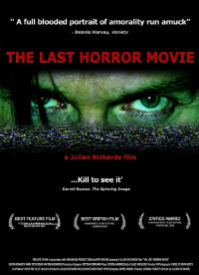 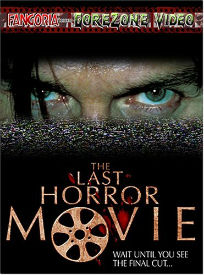 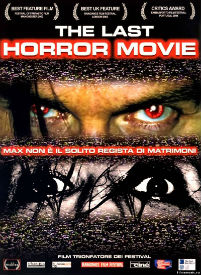 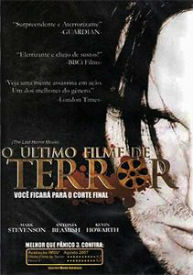 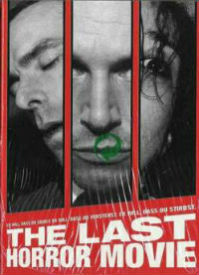 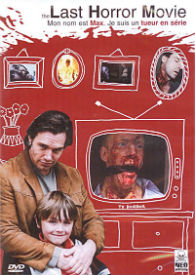 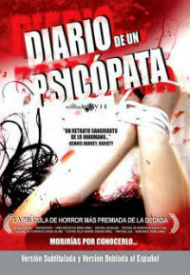 And here's the original UK trailer (with a quote by me!)