Hungerford - yet another new British horror 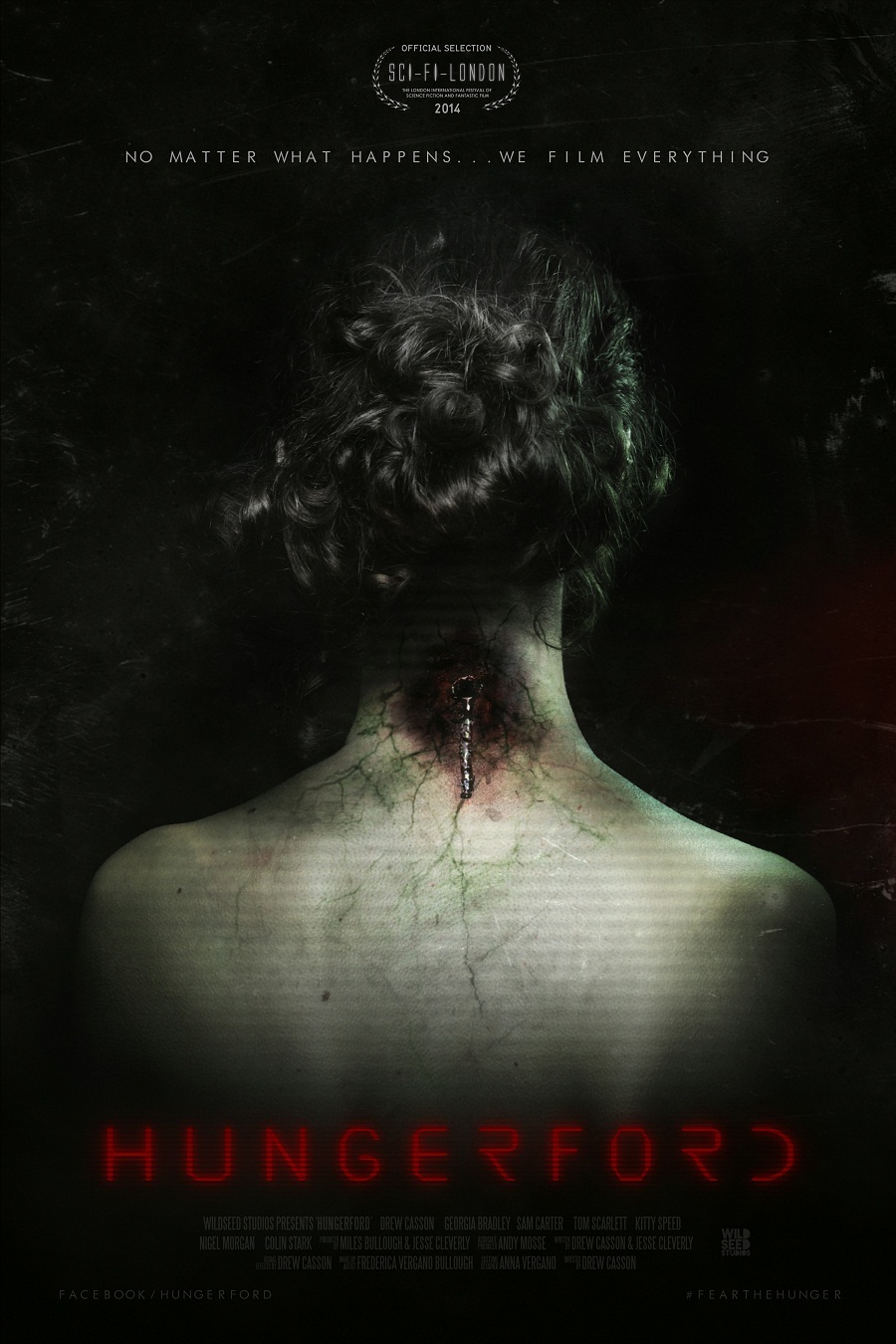 And here's yet another one. Probably easiest and qickest if I just copy and paste the press release:

A new British Horror Sci-Fi film, directed by 19-year-old Drew Casson who has made films on YouTube since he was 12, will get its World Premiere at the National Film Theatre in London on 3 May as part of this year’s SCI-FI-LONDON Film Festival.

Produced by talent incubator Wildseed Studios and shot in a vlog style, Hungerford paints a thrilling and visceral portrait of a small English town taken over by aliens, which descends into violence and carnage.

Hungerford’s teen protagonist is Cowen Rosewell, a media student whose first assignment is to record everything in a week of his life. The random acts of violence he films go largely unnoticed, dismissed as the type of trouble to take place in small English towns. However, when one of his best friends is savagely attacked by a stranger a more disturbing reality emerges.

As events escalate, Cowen and his friends discover that the town has come under a mysterious evil influence which is somehow controlling organised gangs to round people up and take them to a nearby disused factory. The friends hide, hoping to escape, but their sanctuary is discovered. As Cowen makes his way alone to the abandoned factory in search of his loved ones, the malicious force that awaits him there threatens not Cowen, but the entire world. 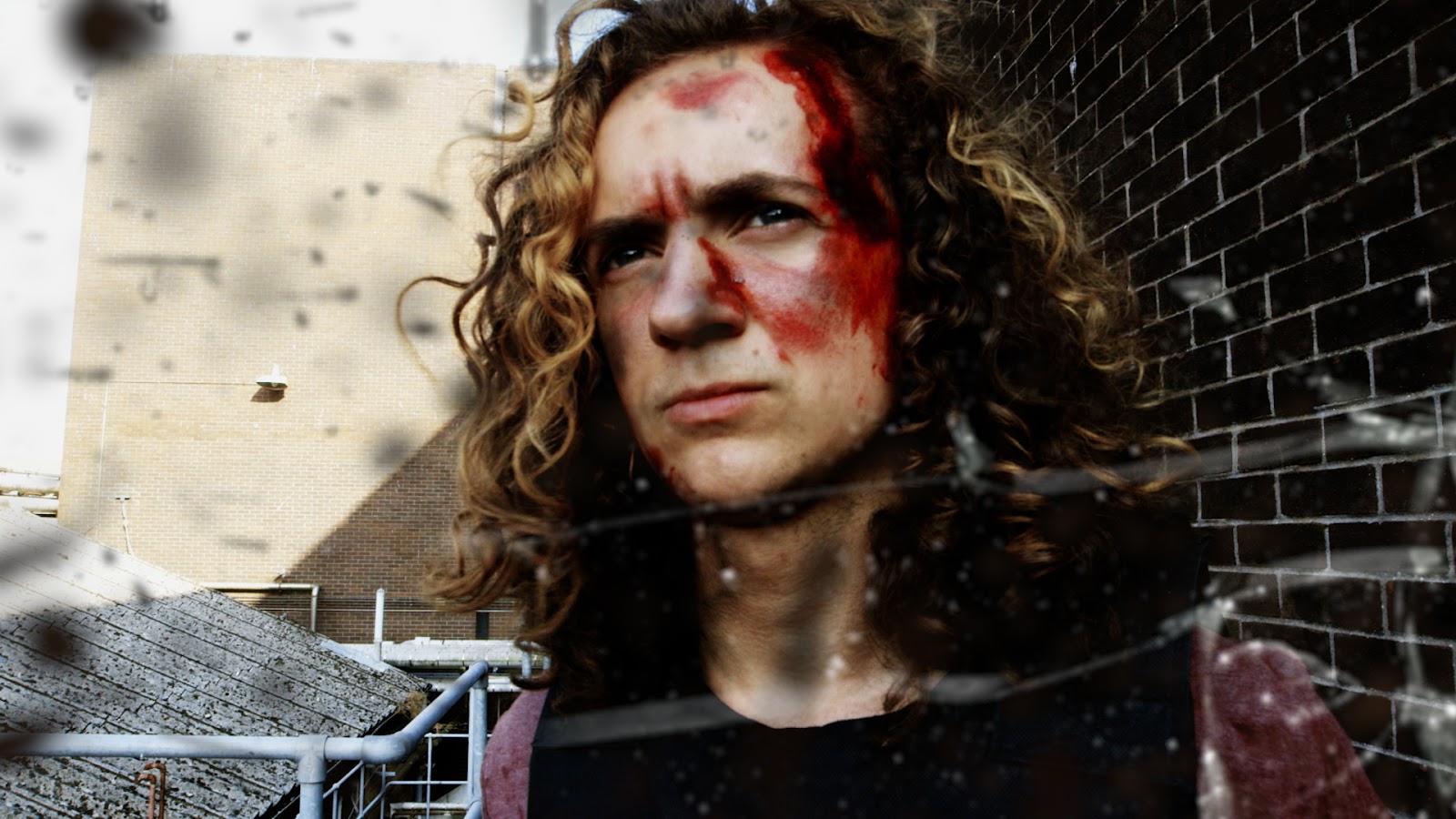 Jesse Cleverly, co-founder of Wildseed Studios said: “Drew is typical of the next-generation of film makers we’re investing in – a generation who have grown up on genre movies, who operate outside the institutions of the British Film Industry, and who are utterly fearless and highly proficient with the tools of production and post-production in the pursuit of excitement, scale and an audience. We’re thrilled to have produced Hungerford and thanks to the ingenuity of Drew, the crew and excellent special effects this micro-feature achieves a sense of scale more fitting for a film with 100 times the budget.” 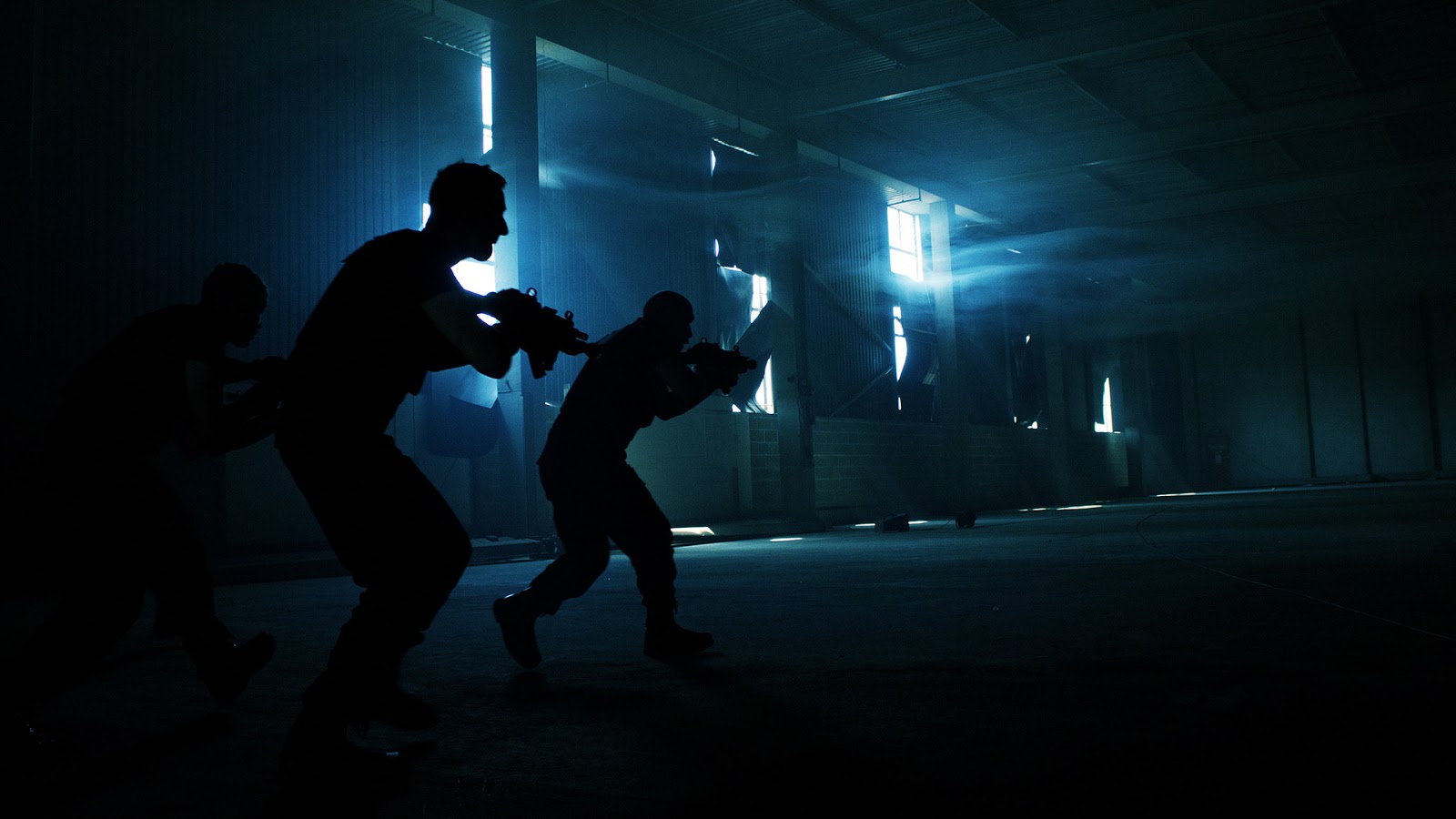 Hungerford (78 mins) gets its world premiere at the London Sci-Fi Film Festival at the National Film Theatre on 3 May 2014 at 6pm. Buy tickets here: http://ow.ly/vALhh