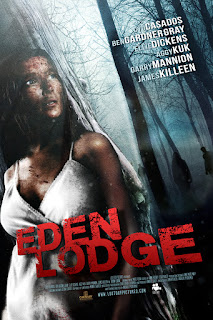 Andreas Prodromou’s Eden Lodge has unexpectedly popped up on Amazon, scheduled for a 31st August UK release through Signature Entertainment. Shot at the end of 2012, the film had a cast and crew screening in September 2013 then disappeared.


Synopsis: A young family are stranded at the Eden Lodge. The people they meet are being killed one by one. They must fight to save their lives.

This is the debut feature from Andreas Prodromou, whose horror short In the Red was made back in 2010. It stars Georgina Blackledge (The Last House on Cemetery Lane), Cyd Casados (Blood Feast 2), Ivy Corbin (Apocalypse Z), Ben Gardner Gray, Ellie Dickens, Aggy Kuk, Garry Mannion and James Killeen.

At one stage Eden Lodge was briefly retitled Breakdown, but then reverted to its shooting title. And clearly somebody has decided that, although this is clearly a very different from Eden Lake – what the hell, they may as well shamelessly rip off that movie’s poster. 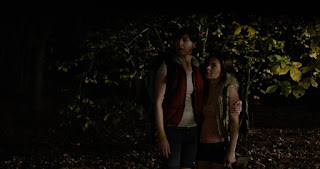 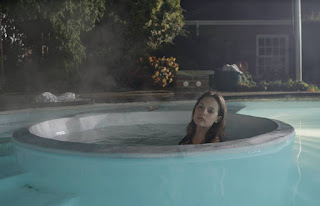 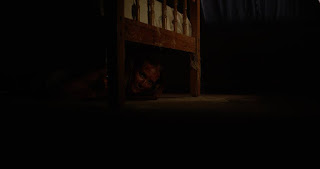 And just in case you were trying to recall what the Eden Lake poster looked like...

Not even remotely similar...
Posted by MJ Simpson at 20:24