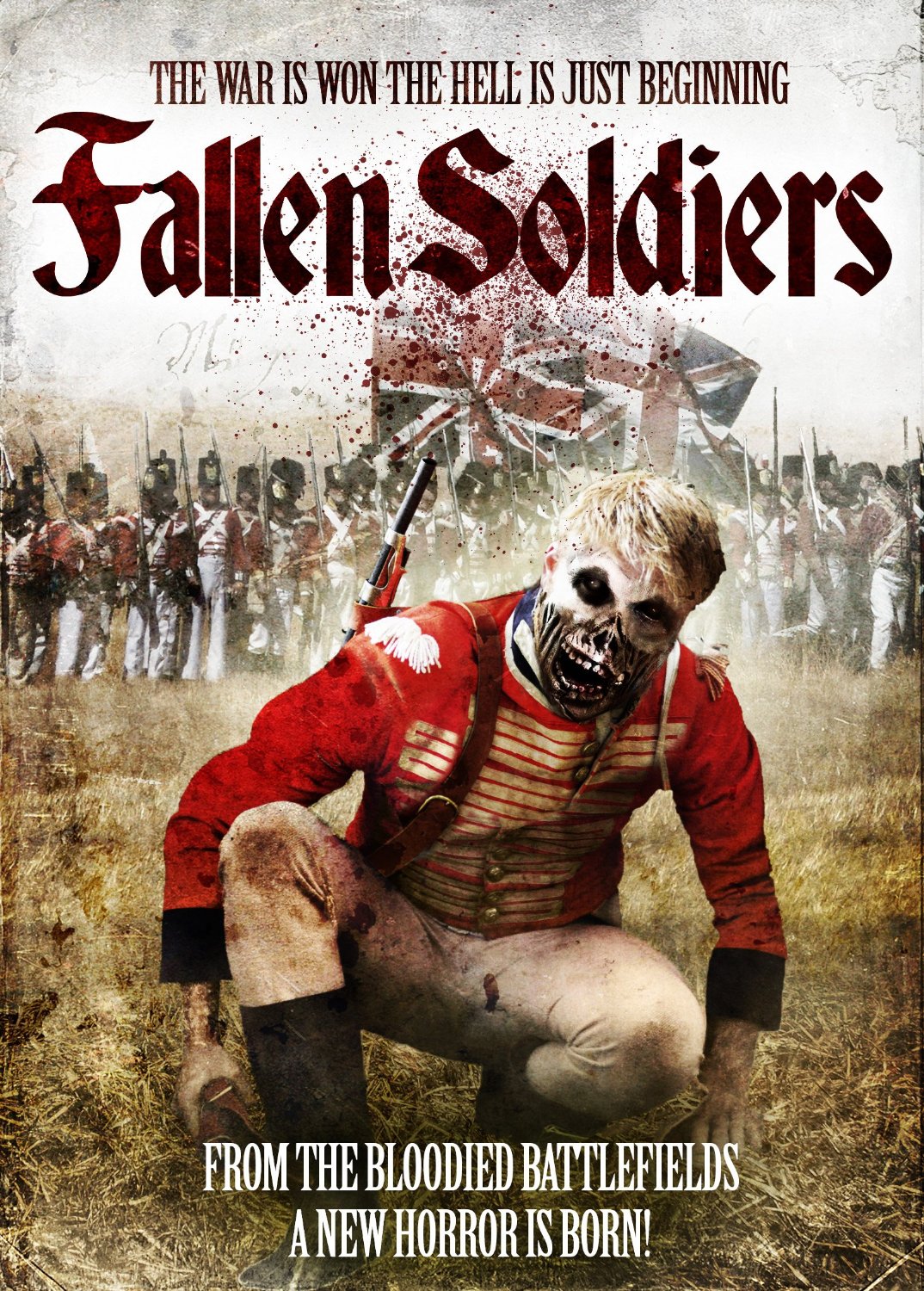 How has this sneaked past me? Fallen Soldiers was shot back in 2013 but only came to my attention when I spotted the DVD release scheduled for 27 July from 101 Films.

Fallen Soldiers is a Napoleonic zombie film, set just before the Battle of Waterloo (very topical for the bicentenary). “Think Sharpe with zombies” is how the film-makers are pitching it. I like the idea of “Sharpe with zombies”. I like it very much!

The film is the work of Bill Thomas who directed a documentary (with dramatized seqences) that I caught on Yesterday just the other week, Berlin Wall: The Night The Iron Curtain Closed. Back in 2009 he made a 20-minute horror short, Butchers Blossom. But mostly he works as a prop/model guy on blockbusters like Guardians of the Galaxy, Star Wars Episode VII, The Dark Knight Rises and assorted Harry Potters.


Synopsis: Europe 1815. War rages across the continent. A young noblewoman’s coach is hijacked and her husband is murdered by a desperate British soldier. At gunpoint, the soldier spins her an outlandish tale of plagues, conspiracies, and dead men returning from the grave. He begs for her help and, with time running out, she must decide: trust this madman, or kill him? It’s a decision that could save or damn thousands, and turn the tide of the war.

There’s loads of background info on the movie’s website and Facebook page. It’s described as “an art-department-heavy period adventure with fully-realised sets, props, explosions, fights, and effects shot on a shoestring budget.” The cast is headed by Matthew Neal, Eve Pearson and Zachary Street. The make-up was designed by Ruth Pease who also worked on Axelle Carolyn’s Soulmate and Mel Light’s The Herd. 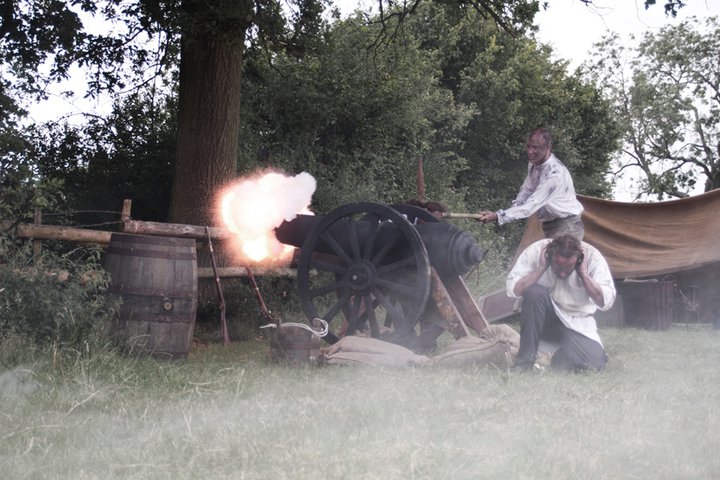 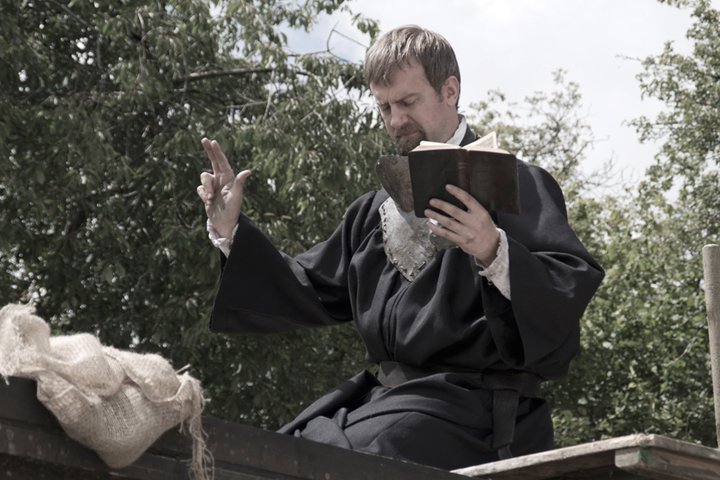 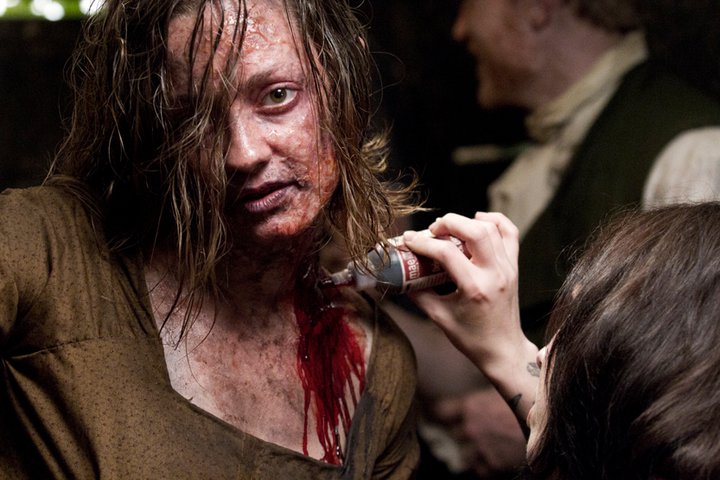 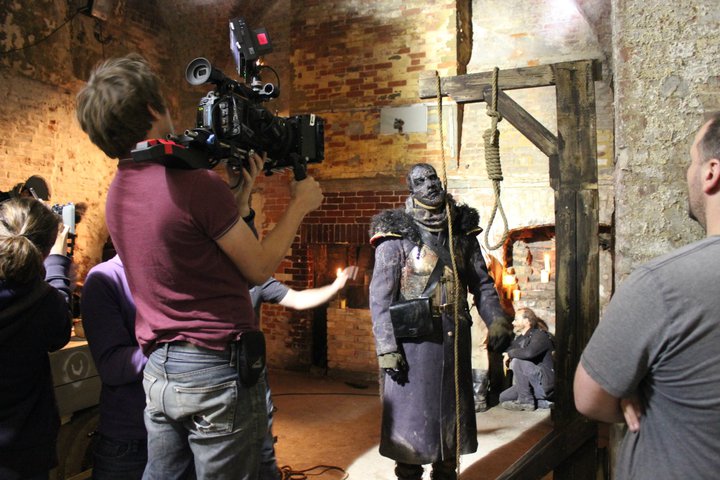