Can’t wait to see… The Slayers 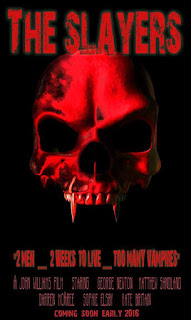 Who doesn’t love a good vampire comedy? The Slayers, currently in post and expected some time this year, looks great.

It’s the second feature from John Williams who previously made the zombies-in-Stoke epic The Mothertown. The film stars Darren McAree (who has been in several horror shorts), Matthew Sandland and George Newton (Dead Man’s Shoes, Book of the Dead, Inbred, Molly Crows).  Special effects by Graham Taylor (The Entity, The Herd, Inbred).


Synopsis: The Slayers follows two cult members as they break ranks and decide to go on a adventure road trip to make the most of, what they believe to be, the last two weeks on earth. The two hapless men plan a bucket list and head off in an old motorhome to the mountains of Scotland to camp, skydive, meet girls and drink. It isn't long before Nigel and Job start to encounter strange characters who claim to be vampire slayers. Believing it to be a test from God, they follow the slayers in battle with vampires and the boys own stupidity. The film will be a cross between Dumb and Dumber and Fright Night.


Keep up to date with the film on Facebook.
Not to be confused with The Slayers: Portrait of a Dismembered Family. 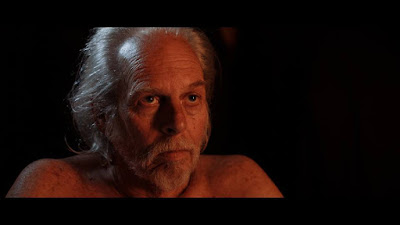 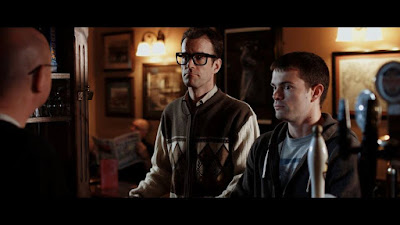 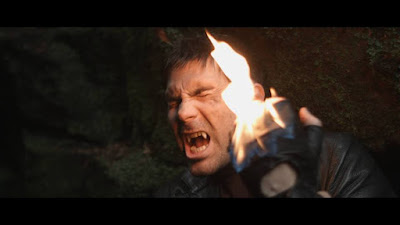