Redemption's nunsploitationer from 2000 may not be the greatest movie in the world but it's had plenty of releases and plenty of attempts by sleeve designers to convey what it's, ahem, like.

You can read my review here. 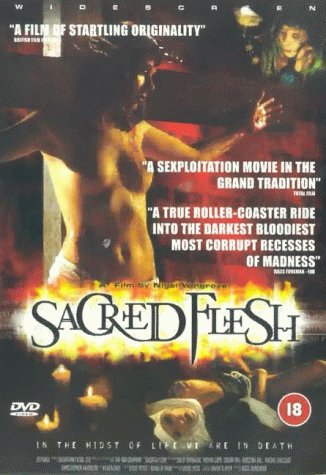 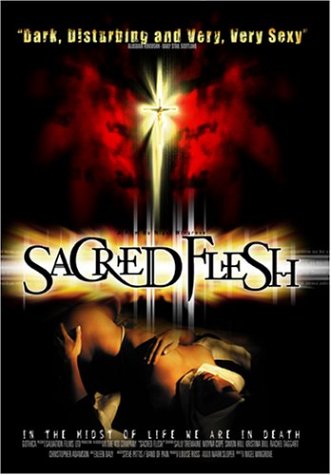 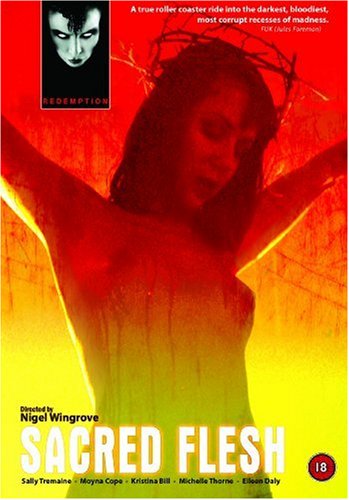 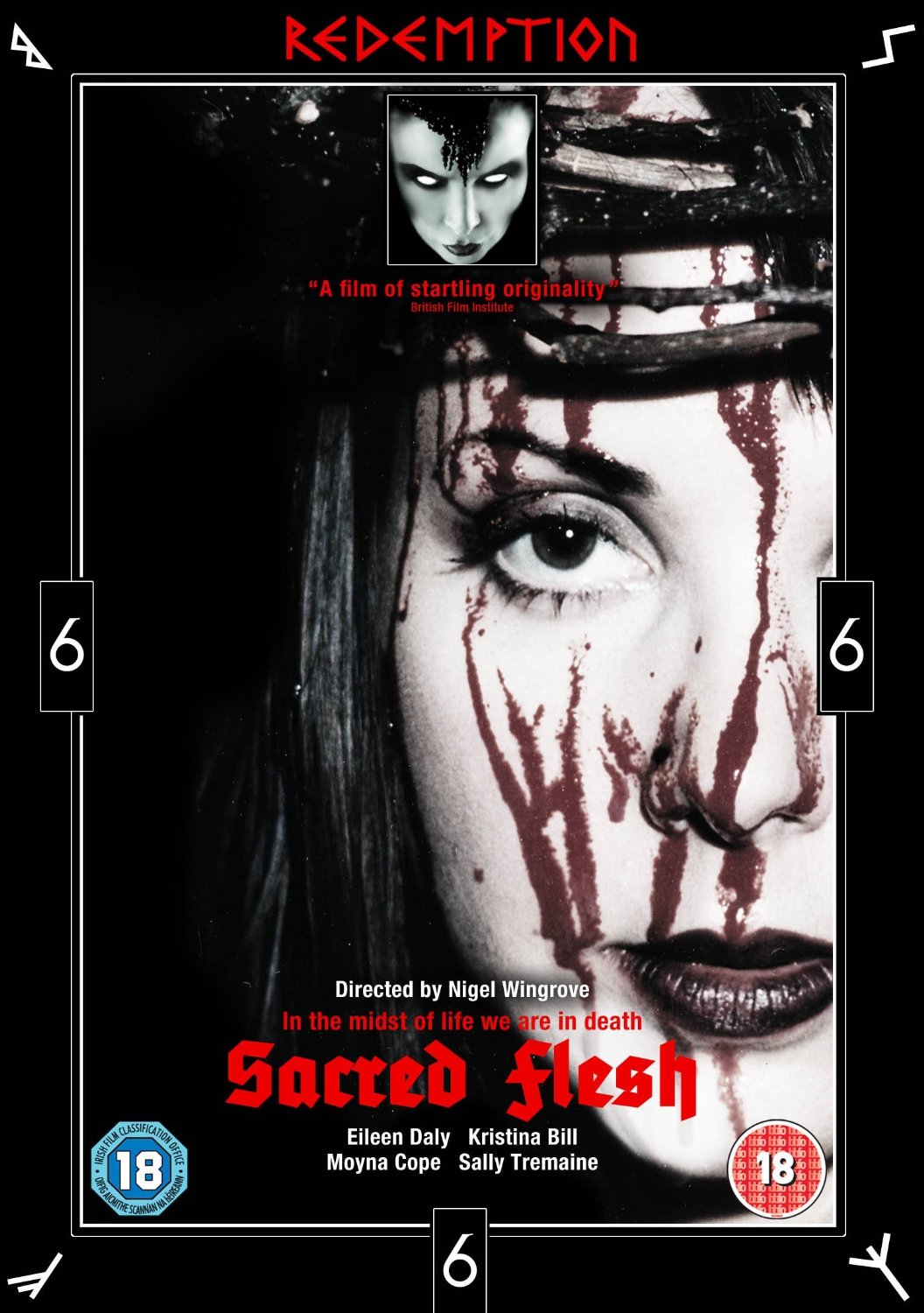 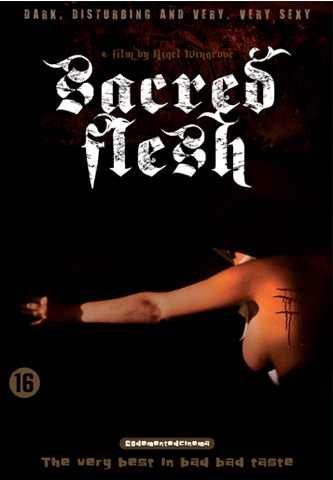 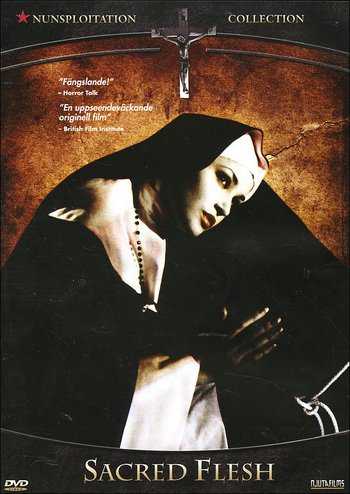 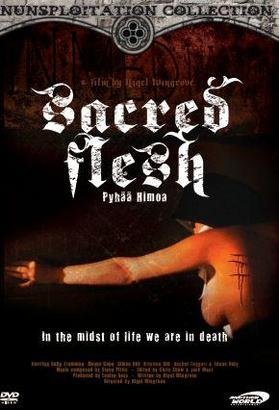 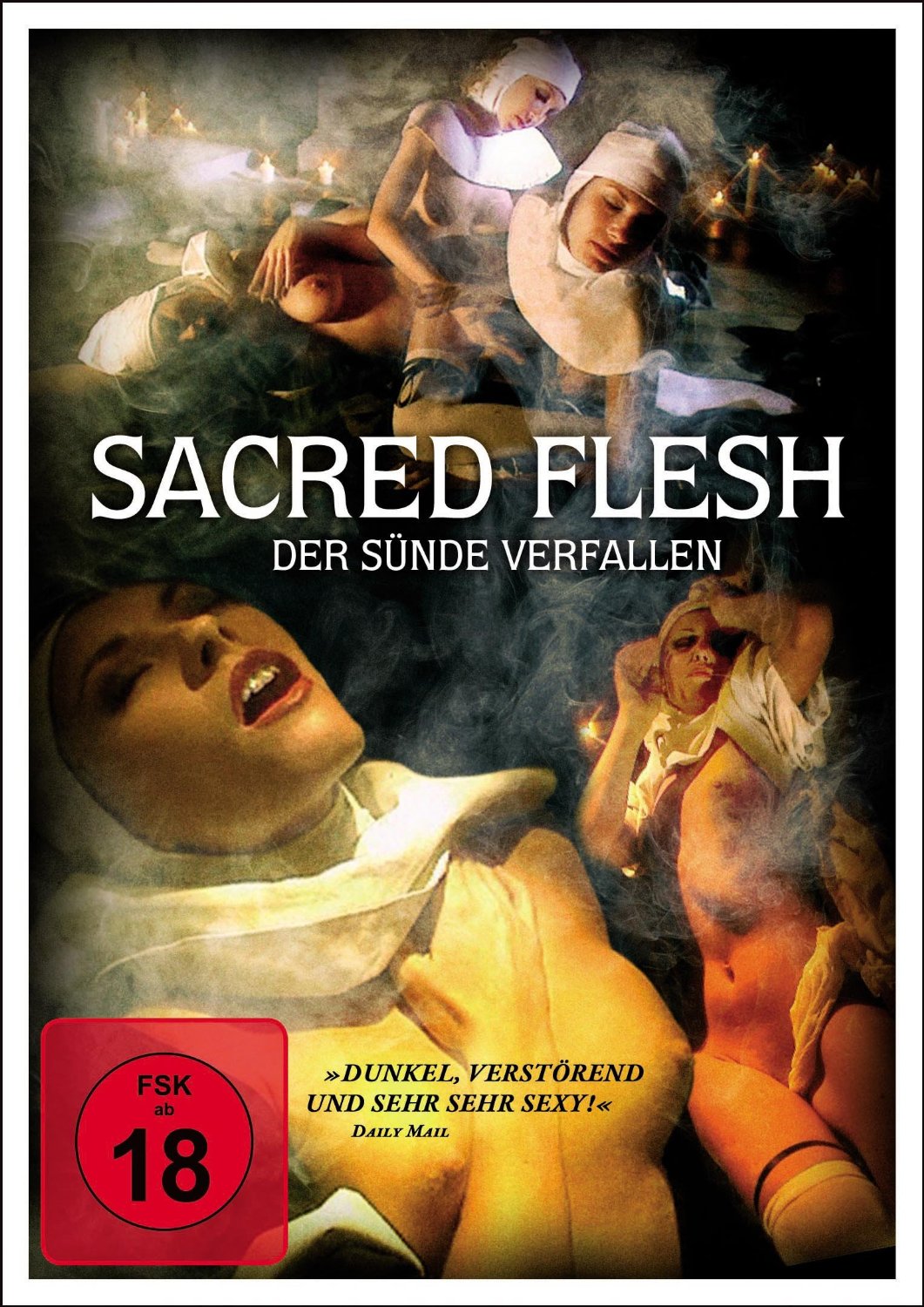 Finnish release similar to the Dutch one, and the very different German DVD. 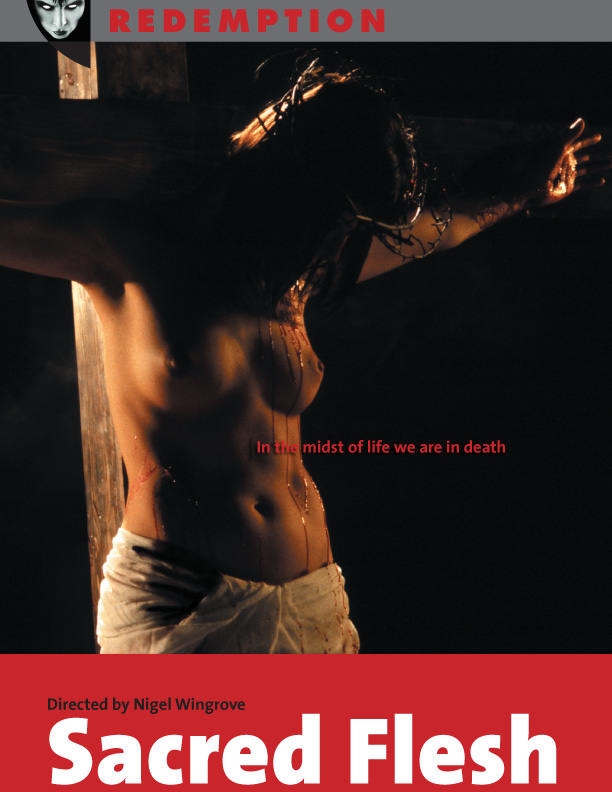 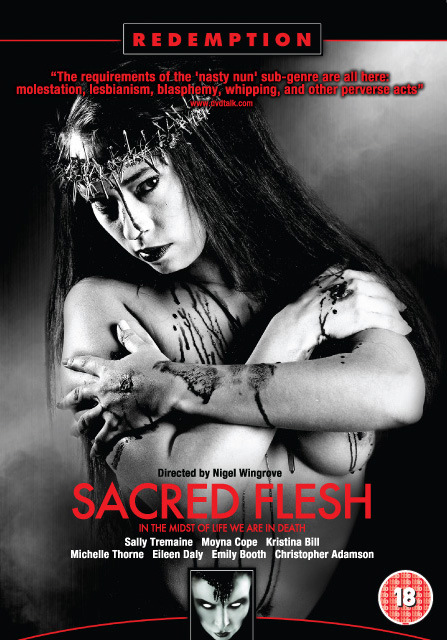 No details on these two. The one on the right may be an unused UK design. 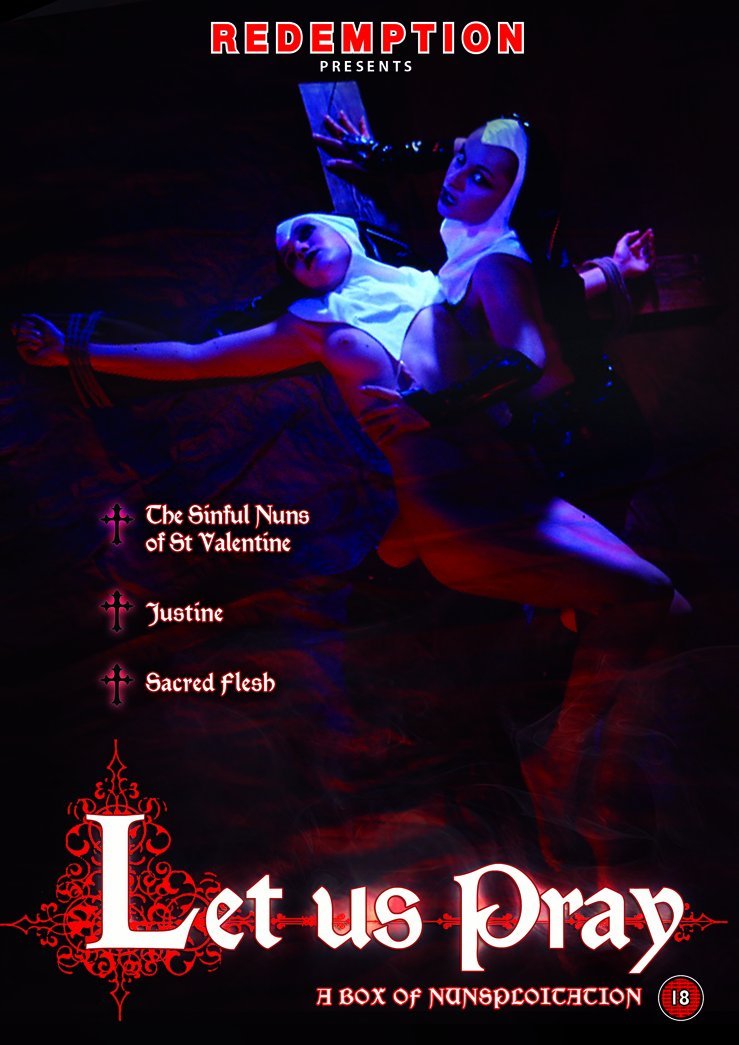 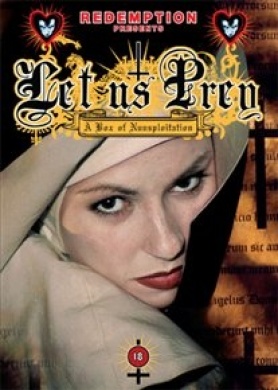 Sacred Flesh was also released as part of this box set: UK on left, Australia on right. 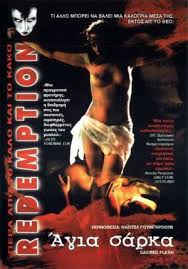 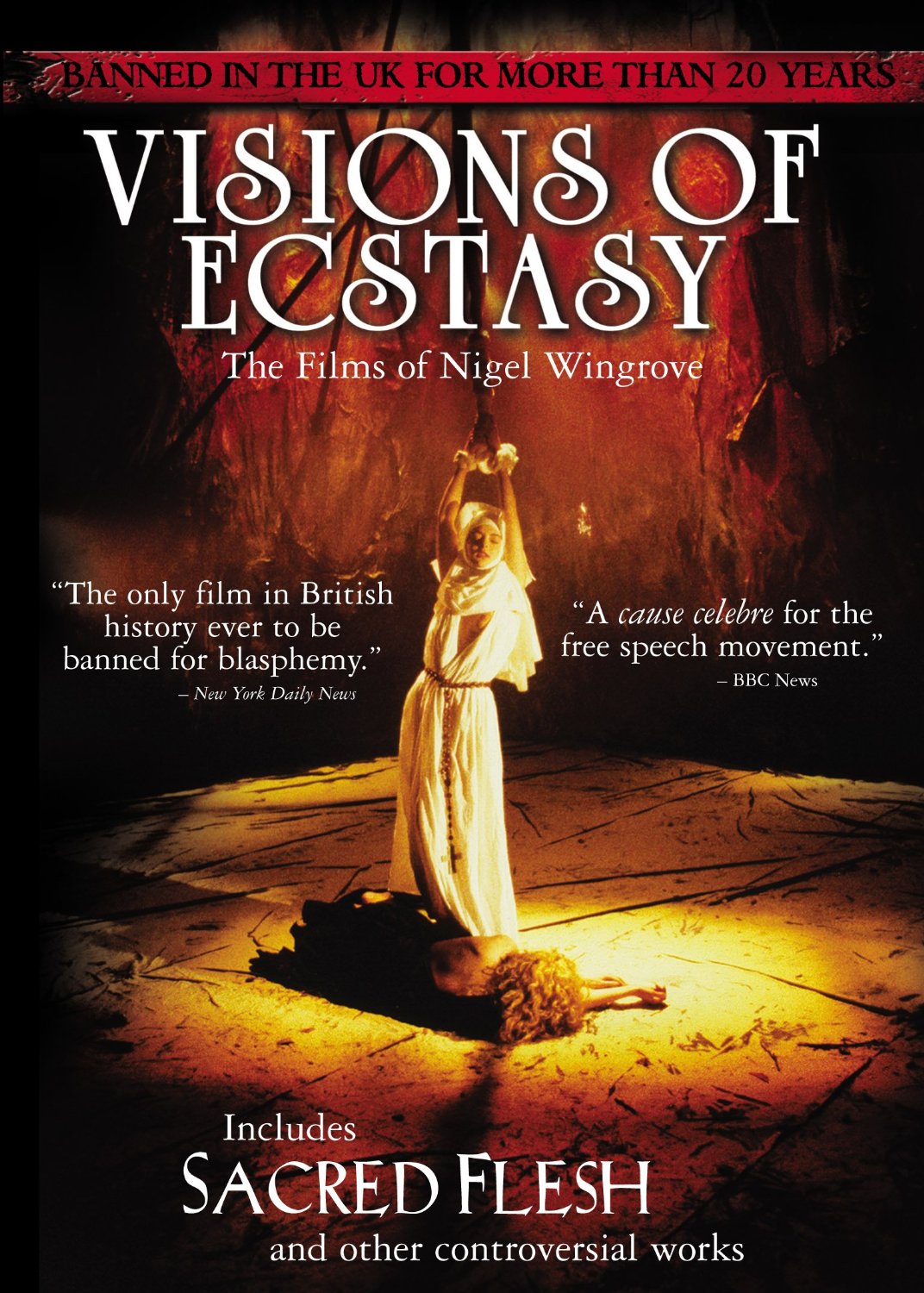 Greek DVD, and the most recent release, as an extra on the UK disc of Nigel Wingrove's notorious short film Visions of Ecstacy.
Posted by MJ Simpson at 16:55