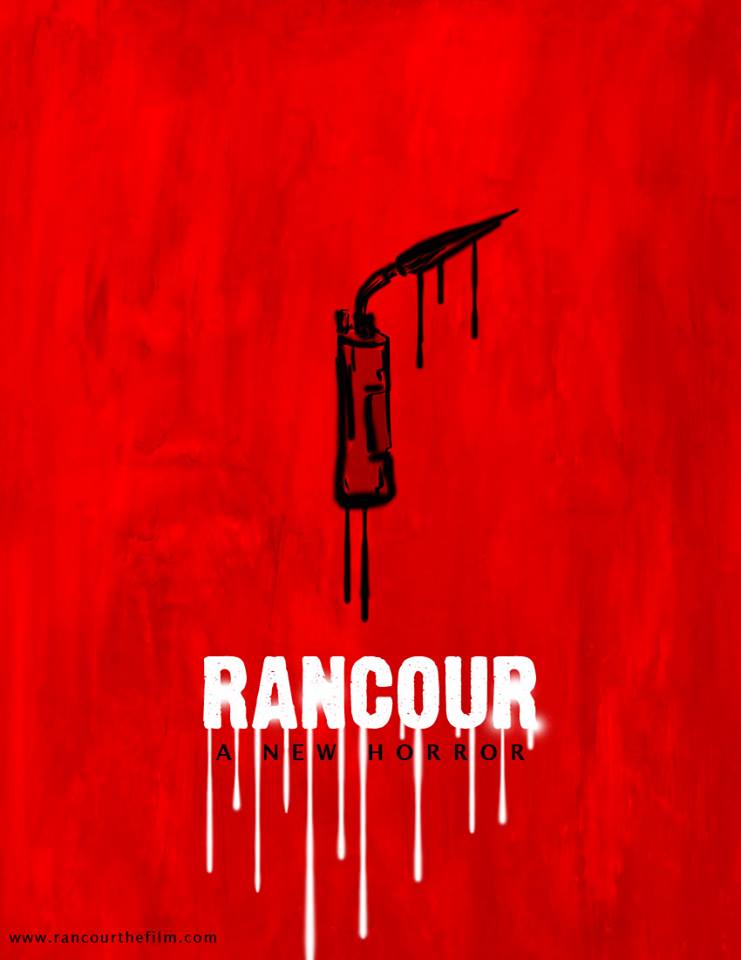 Yes, someone is making a horror film called Rancour. And if you try to tell me that your first reaction to this was anything except speculation about whether Jonathan Ross will ever discuss this film, then I call you a lying sod.


Synopsis: When a broke young couple rent a room in an elderly couple’s London house, horror unfolds as no one appears to be who they really are.

Marcus Crowe is a stand-up comedian who could have made it big, but blew his opportunity and now has to settle for low-key gigs in nasty London pubs. His girlfriend, Jill, is desperate for Mark to come to terms with reality and urges him to pursue a secure future. Forced to vacate their two bed flat, the couple immediately find a perfect room to rent in the centre of London, owned by an old couple, Henry and Josephine Baker.

The old couple are seemingly very nice, taking an interest in the young couple’s lives. Marcus and Jill are shocked when told the old couple have a new born baby. Stuck in the house 24-7 and suffering writer’s block, Marcus spirals into paranoia shortly after, in what he believes is the old couple spying on them. One day, Mark finds the horrifying truth behind the baby and the old couple’s real reason for renting the room. Attempting to escape the house, he’s knocked unconscious by an unseen assailant and dragged into a basement…

Rancour – A New Horror is a movie inspired by the psychological thriller of Hitchcock’s ‘Psycho’, the extreme brutality of ‘Old Boy’, and the story motives of ‘I Saw the Devil’ creating an original psychological horror-thriller hybrid that will leave the audience shocked and entertained. 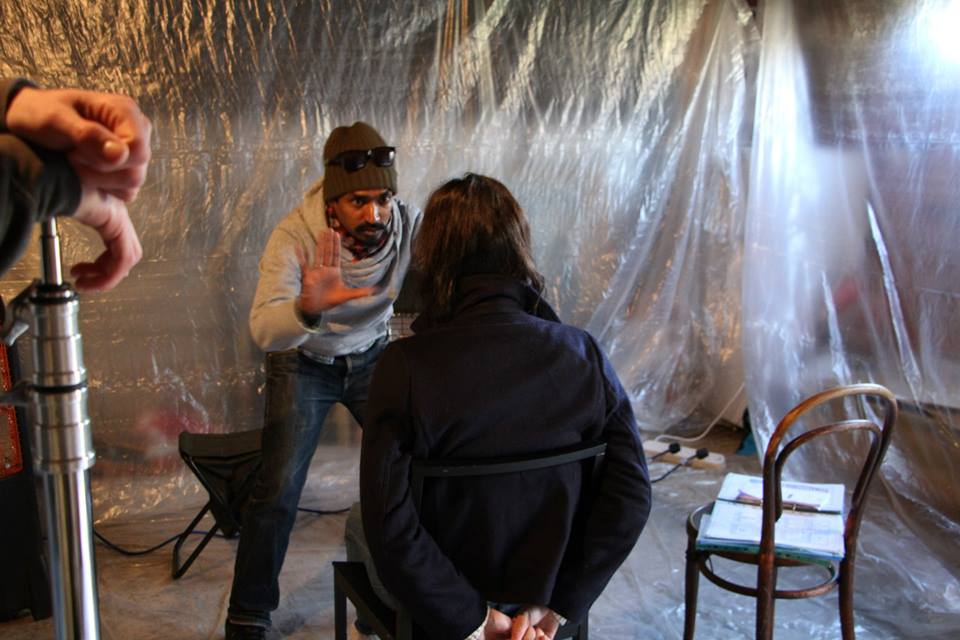 Find out more at rancourthefilm.com and on the Facebook page.
Posted by MJ Simpson at 20:22