Post-production report on Welcome to Essex 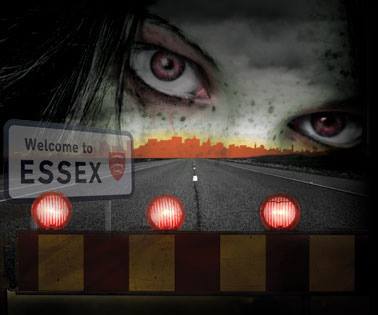 It's been ages since we gave you all an update, so here's where the film is at right now:
We are currently doing all the foley work (which is adding sound effects, everything from gunshots to footsteps to doors opening). This will take quite a while, as the whole film needs to have foley added.
We've had all the voice actors back in to re-record their audio so as to give it a crisp, professional feel.
The actual filming is all complete, save for a reshoot planned to give it a different ending (we don't need zombies for this, before you ask!).
All that's left to do, other than foley, is add some CGI and score it and then it's off to market.
Welcome To Essex is still slated for release this year, although we'll have to pick our launch date carefully, given this year's excellent run of summer blockbusters.
We'll try to keep you more regularly updated, so check back in from time to time.
Oh, there's a new, final, trailer and an all-new website on the way soon too. 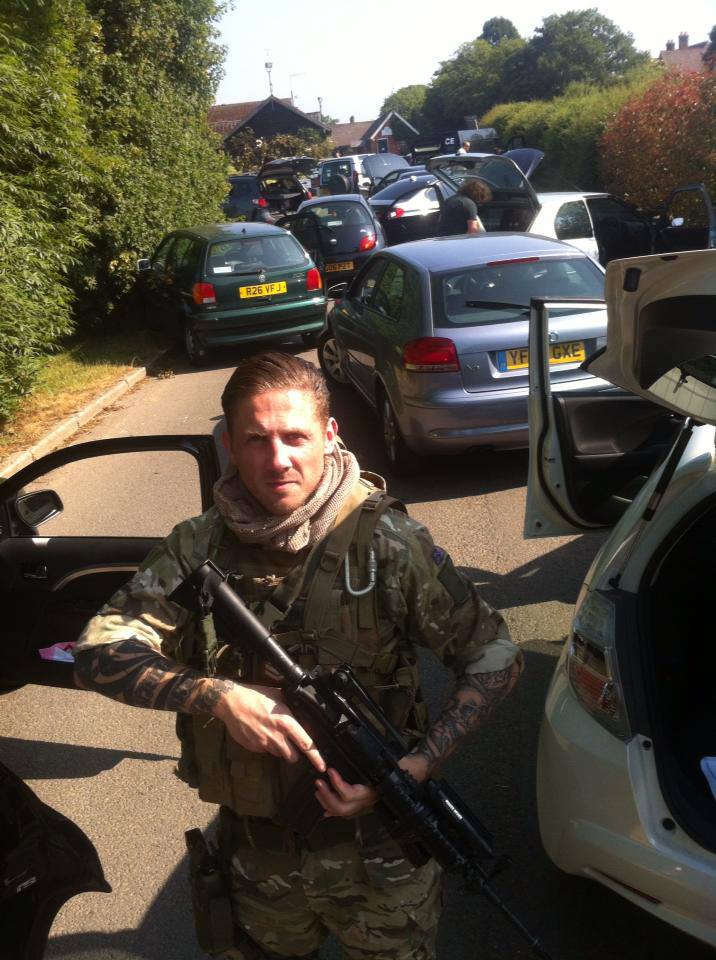 Shot over the summer of 2013, Welcome to Essex stars Catherine Delaloye and Greg Burridge with special effects by Justin Becker and a money-shot of 1,500 zombies racing through Brentwood.


Overnight, the United Kingdom was consumed by an epidemic of terrifying proportions.
The majority of the population were killed in a matter of hours as millions of recently-killed people returned to life and began to attack and kill the living. The disaster spread so rapidly that the government had no time to control the situation.

The order to evacuate England was given.

But it was too late.

Now, the following day, a small group of mismatched survivors find themselves trapped in the famous town of Brentwood, hunted by large hordes of fast-moving corpses. They must learn to work together and reach the last-known point of rescue, Southend-on-Sea, or face certain death. Or worse.

And here's the existing trailer: