Thompson has been in a string of British horror features over the past few years, none of which have yet had a commercial release for one reason or another. These include Forest of the Damned 2, Zombie Women of Satan 2, Three's a Shroud, Monitor, Rock Band vs Vampires, Christmas Slay, Convention of the Dead, Banjo, Cute Little Buggers and the first film from BSG Production, Serial Kaller.

Bad Moon Rising, which shot over February/March this year and is now in post, is directed by Alasdair MacKay from a script by Dani. The film follows the exploits of three paranormal debunkers played by Dani T, Loren Peta (Rancour) and Angela Holmes (I am Cursed, The Crypt, Crying Wolf). The three previously worked on Rock Band vs Vampires, as did some of the other cast and crew. 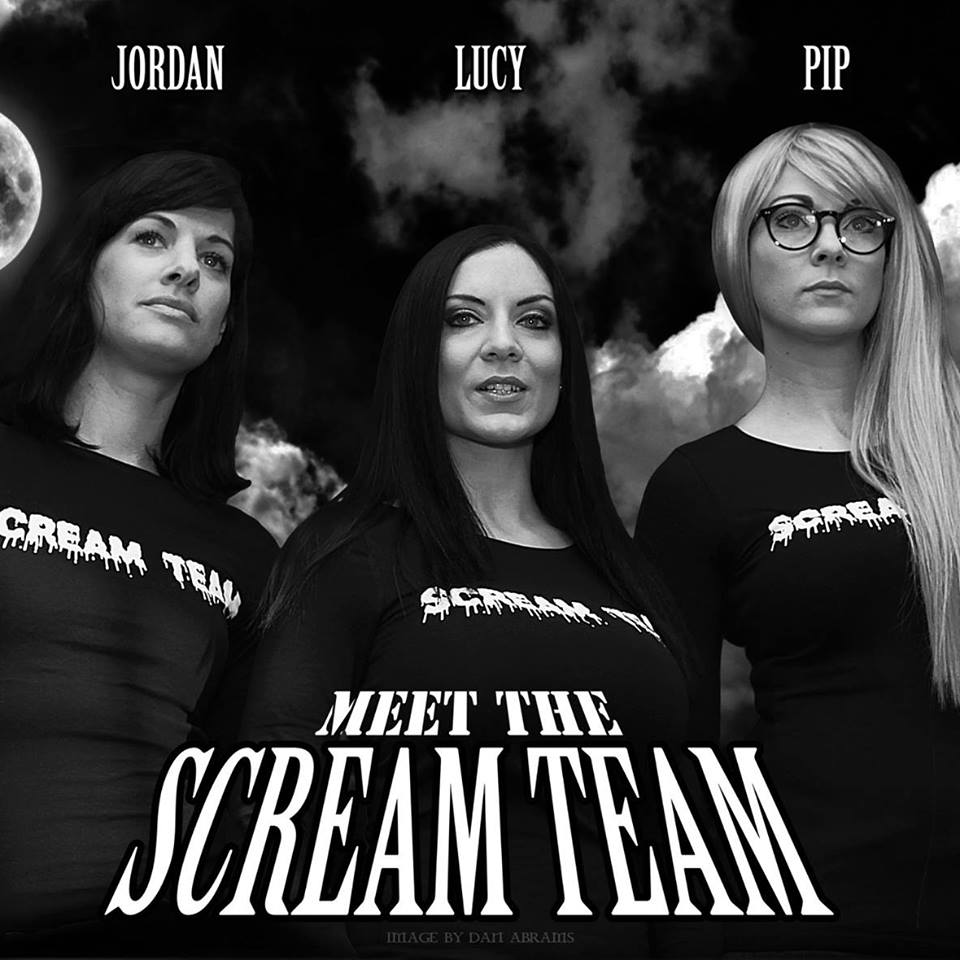 Synopsis: Scream Team is a successful structured reality TV show in which it's three stars, Lucy, Jordan and Pip go ghost hunting in various supposedly haunted locations. Structured is they key word here though, the girls don't really believe in the paranormal or supernatural, that is until they accept an invitation to investigate strange goings on in a small Bulgarian village.

The cast also includes David Curtis (star of the 'Gabriel Cushing' films), Billy Chainsaw (Strippers vs Werewolves, The Sleeping Room) and lots of people credited as 'Werewolf cult member' which pretty much summarises the plot. Dave Darko is providing the all-important make-up effects.

There are loads of behind-the-scenes photos on the movie's Facebook page, and the trailer should be ready any day now. 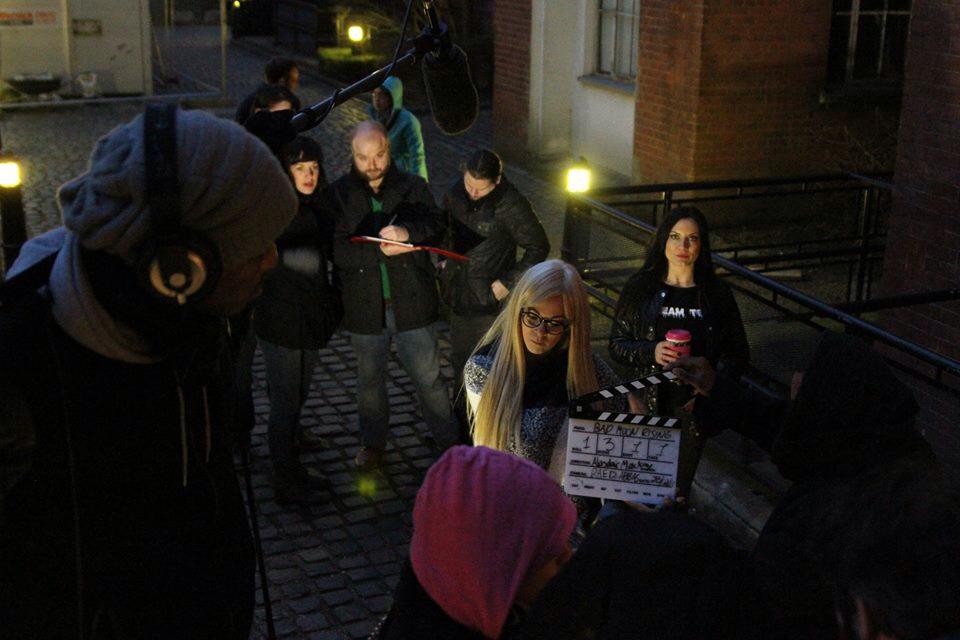 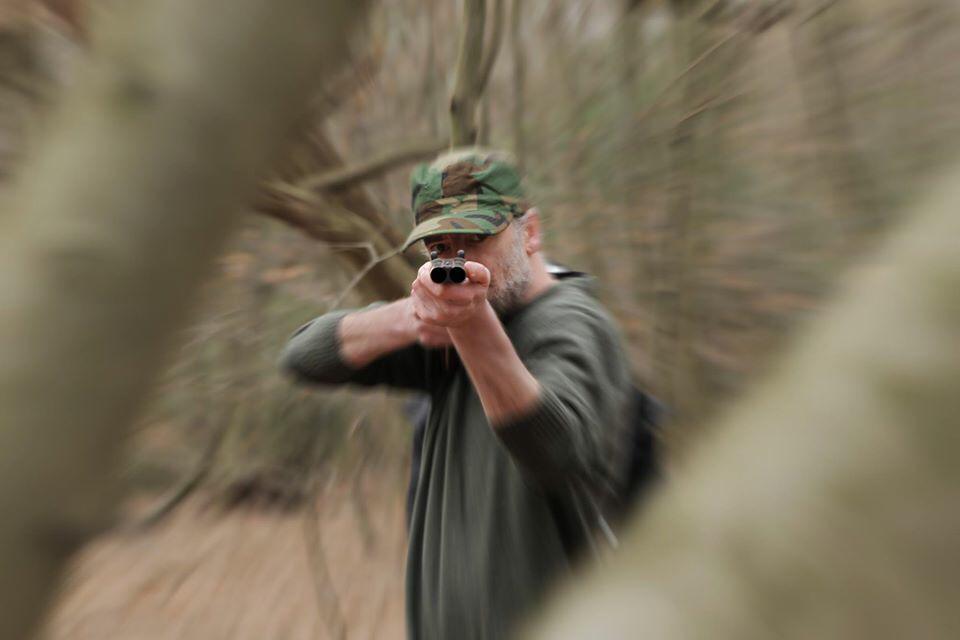