Here’s something you’ve never seen: the opening title sequence for a British indie feature called Bleach that was shot by a young man named Jason Bradbury on the Isle of Wight in 2006. I think this was finished but I can’t find any evidence it was ever shown anywhere. The title sequence was created by Wez Maynard.

SynopsisBleach is set at an abandoned factory where a group of youths decide to hold an illegal rave—little knowing that the building serves as home to a deformed maniac (Matthew Fuller) who is obsessed with cleanliness and hates anything dirty—including sex.

And here's the only still I can find from the film: 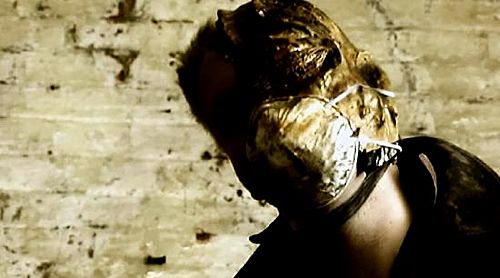