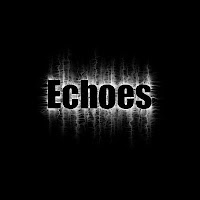 Echoes is a new zero-budget supernatural thriller written, produced, directed and edited by Nag Nag Productions, which is Craig Kendrick, Ivan Meredith and David Wilson. Despite their lack of experience and funding, they’ve pulled the film together, had a cast and crew screening and now they’ve got themselves a public big-screen outing. And some coverage in the Bolton News!

If you’re in the Wigan area on 14th January 2012 you can see Echoes for free at the Leigh Cineworld. Tickets are available via the film’s website where you can also watch the trailer.

Synopsis
A complex supernatural thriller that pushes the boundaries of low budget digital film making. Dave Hidie is a troubled man. Seeking closure and peace of mind following the trauma of family bereavement, he and his wife have tried to move on. New home, new job, new friends. Everything should be coming together - if not for the visions, the voices and the feeling that someone, somewhere, is trying to tell him something. Something that will have a shatteringly life changing effect. Dave is experiencing the echoes of something deep and dark that should, perhaps, be left well alone. 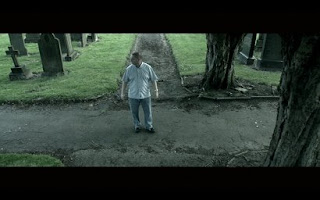 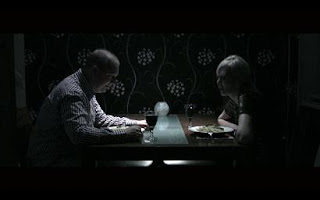 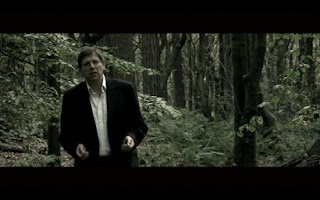 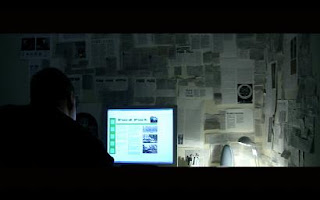