New Year's Eve is a time for looking back and looking forward.

In 2015 there were 83 new British horror films. Who knows how many there will be in 2016. Here's the first dozen confirmed titles, presented in chronological order of currently scheduled release date. I'm looking forward to seeing the ones I haven't seen yet. 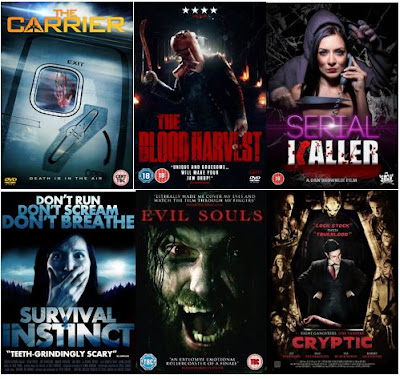 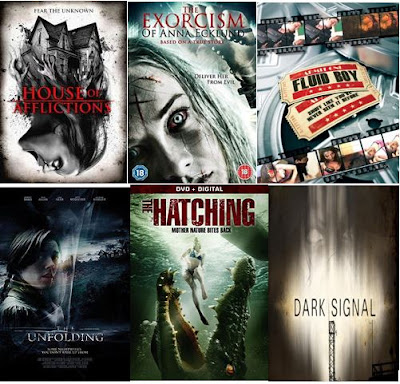