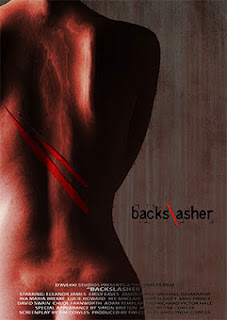 It is perhaps a measure of how much recent British horror films have dominated my life over the past year of book-writing that I can get unfeasibly excited about a film that brings together two people who both get space in Urban Terrors.

Backslasher stars the always wonderful Eleanor James (HellBride, Bordello Death Tales) and pairs her up with none other than Northamptonshire's own Jason Impey (director of Sick Bastard, Home Made, The Turning and many others).

Eleanor plays a woman starts her own 'Ann Summers' style business and uses social networking for promotion, but later discovers her friends list is being used as a hit list...

Impey also DP-ed this feature from Tim Cowles, a screener for which was recently added to the TBW pile here in Leicester. The film will be made available for digital download on 20th November, and can be pre-ordered now from www.backslasher.com

Here are some stills and the trailer: 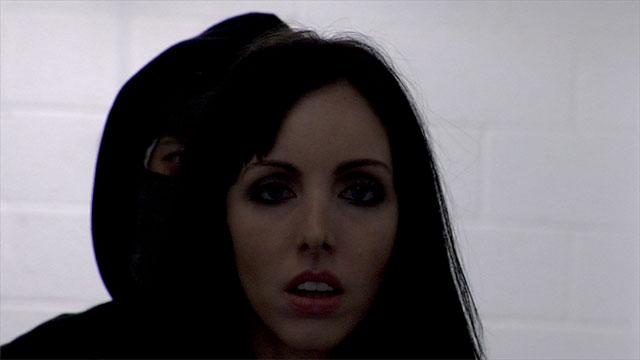 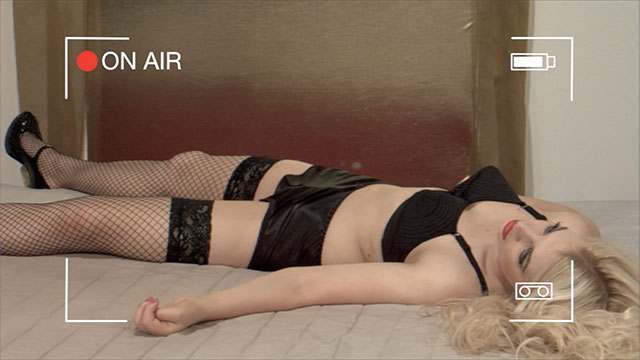 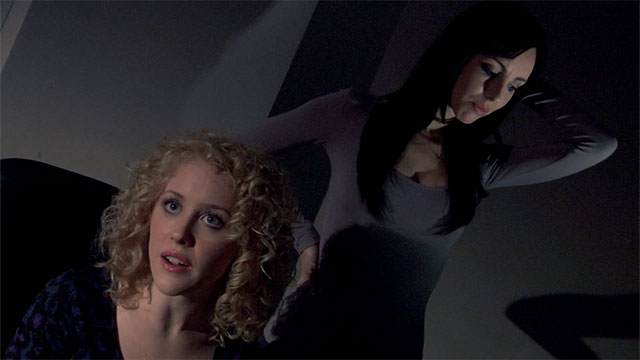