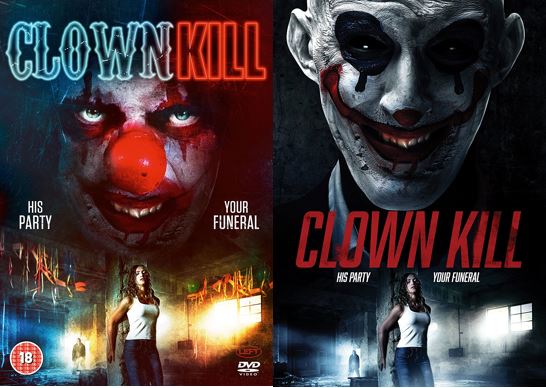 You can find out more about the film at www.clownkill.com or on Facebook.
Posted by MJ Simpson at 21:46