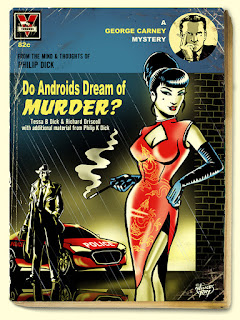 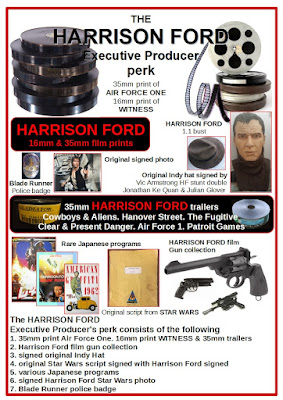 If you’re thinking of chipping in, even for just a laugh, please bear these facts in mind. The decision is yours but caveat emptor.
Posted by MJ Simpson at 21:39