The second Horror-on-Sea festival has a bunch of brand new British horror features, several of which even I have never heard of. The festival runs 17th to 19th January 2014 in Southend on Sea and the programme includes: 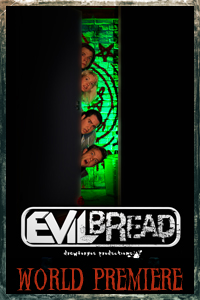 Plus the following British shorts: 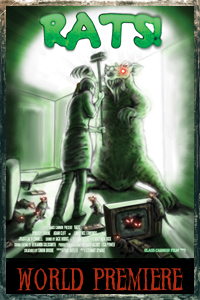 All this plus numerous other new features and shorts from around the world and the brand new live show from the legendary Pat Higgins, Fake Blood and Real Guts! Writing and Filming Your Horror Classic. By all accounts last year’s Horror-on-Sea was a terrific event and I’d love to get there one year but not with my current family commitments alas. 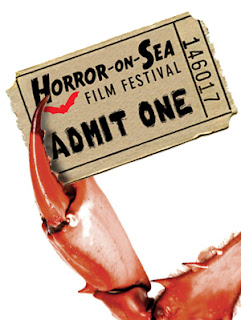 The following weekend, the same folks are organising two days of ‘Salty Shorts’, plus another brand new British horror feature: Return of the Ghost (Jason Wilcox) "In a haunted mansion, a couple realise it isn’t only ‘occupied’ by the dead."

British short films on offer over 24th/25th January include:


and a brace from my old pal Molly Brown: Haunted Hospital and Your Guide to the Zombie Apocalypse
Posted by MJ Simpson at 21:29