The mystery of the new Dead Wood 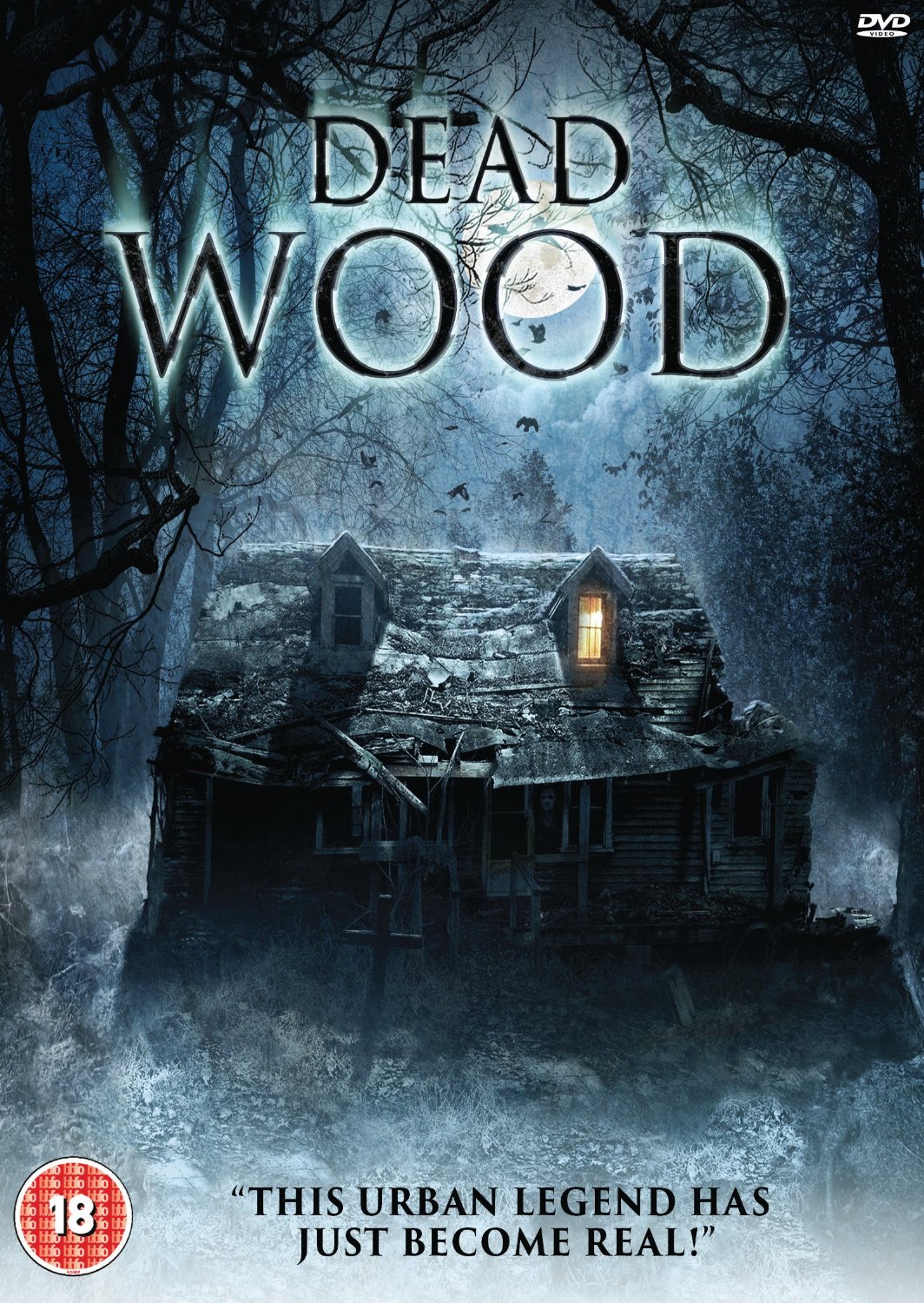 There is a film listed on Amazon.co.uk for release next month called Dead Wood. There’s no mention of cast or crew, just this synopsis:

“The story follows a group of friends on a weekend camping trip to a forest. Despite rumours that the area was the location of a set of gruesome murders, the friends ultimately decide to stay and enjoy their weekend. When strange things begin to happen to them, however, they realise it is too late to leave. One of the standout horror films of 2015.”

The disc attracted my attention because I wondered whether it might be Paul Knight’s British horror feature Dead Wood which was shot a couple of years ago. But that’s a zombie picture, so doesn’t fit the synopsis.

So I googled the synopsis and found it has been cut and pasted from the Wikipedia page for Shaun Troke’s Anglo-Polish feature Sparrow. That has (allegedly) already had a UK release, last August, under the new title Deep Rooted Evil.

Could it be a re-release of David Bryant’s rural supernatural shocker Dead Wood, originally released back in 2009? The synopsis sort of fits. The image doesn’t – no creepy cottages in that film – but we know that’s not necessarily a clue.

The mystery film is listed as running 72 minutes, but the 2009 feature runs 82 minutes and Sparrow is 77 minutes. Interestingly, the BBFC has only one record for a film called Dead Wood, and that’s Bryant's. Even more interestingly, there is no BBFC listing for Sparrow (apart from the Zeffirelli film and something from Hong Kong) or for Deep Rooted Evil. The Amazon pages for Deep Rooted Evil and the 2015 Dead Wood both list Three Wolves Ltd as the distributor; their other releases include Martin Gooch’s Death and an anniversary edition of Hardware.

Who knows what this new Dead Wood is? Perhaps it’s a re-edit/re-re-title of Sparrow? Whatever it is, it hasn’t been certificated yet. May not even be British at all, although the IMDB only lists two films called Dead Wood: Bryant’s and Knight’s.