Glasgow slasher 'The House of Him' on Vimeo 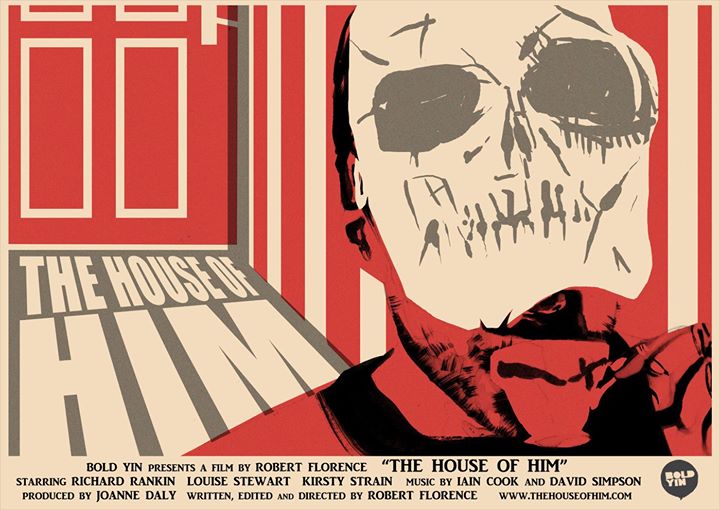 Every year so many horror films get released at Halloween that it's easy to miss some. I've just discovered that The House of Him, a slasher which premiered at the Glasgow Film Festival in February 2014 was released into Vimeo On Demand at the end of October.

Written and directed by Robert Florence, writer of BBC Scotland sitcom Burnistoun (can't say I'm familiar with it), this distinctly non-comedy horror feature uses several of that series' cast and crew. It was shot for about £800 which included buying the killer's mask - a cheap paintball mask bought off Amazon.

Synopsis: A misogynistic masked killer prepares for the routine slaying of his 27th victim, Anna, in the comfort of his own home. As Anna struggles to break out of the role the killer has chosen for her, the dead women in the walls and floors play a last desperate card. 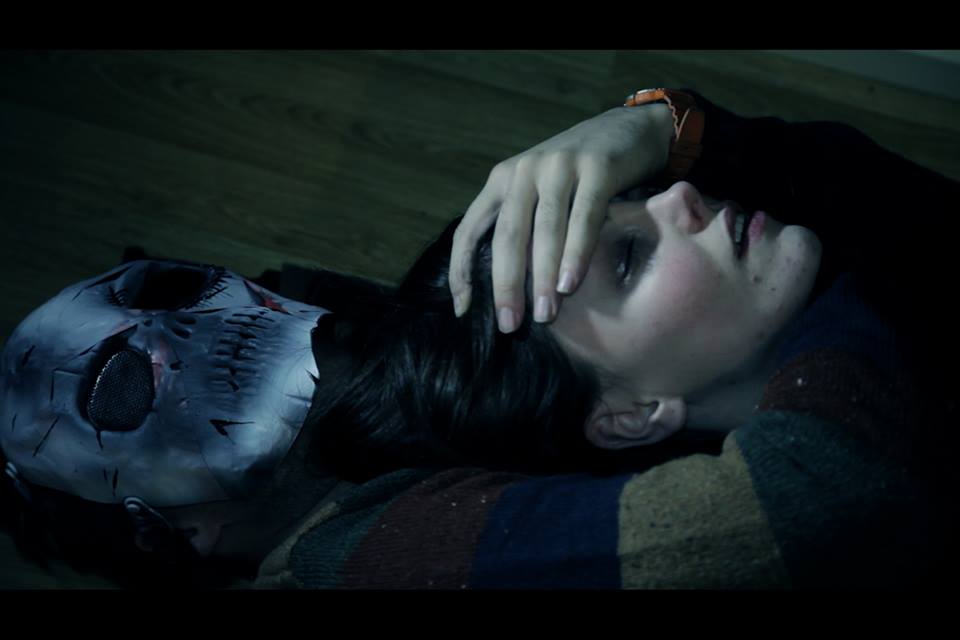 The film is available to rent or buy, with 10% of all income going to women's aid charities.

NB. The website at www.thehouseofhim.com is no more but you can keep up to date with screening and other developments at www.facebook.com/thehouseofhim

This brings the total number of British horror features released in 2014, which was 69 when I wrote this month's Devil's Porridge blog, up to 74.
Posted by MJ Simpson at 18:38