More British films which premiered in 2013/2014 but have not yet been released commercially. 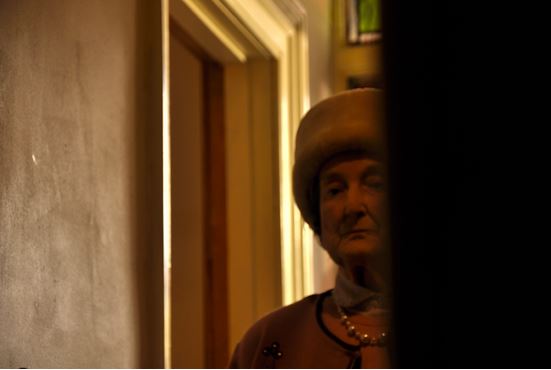 “Ken an estate agent from London is mysteriously locked in one of his employer’s properties at number eight Dwellings Close. Inside he meets Gem, an eccentric young woman who claims to be the property's new tenant, together they will try to find a way out.”

Shot for less than five grand in London in 2012, this “tiny fantasy adventure film” has so far only screened at the South Texas Underground Film Festival in October 2013. The last Facebook post, in May 2014, promised “a couple of exciting announcements coming up soon.” Based on the director’s nationality, the IMDB lists this as a UK-Mexican co-production! More at dwellingsclose.com

“When Eddie Bowen hooks up with the beautiful and sexually aggressive Suze Phillips he thinks his luck’s in. But it’s a trap! Suze imprisons them both within a specially-prepared room and before Eddie can react he’s drugged and blacks out. When he wakes he finds a symbol carved into his chest and Suze lying unconscious on the floor with a dagger in hand. While Eddie desperately attempts to break through the room’s stone walls and securely-locked door he tries to get some answers from the seemingly psychotic Suze. What has she done to him? What the hell’s going on?! The true horror of his situation gradually emerges: despite how crazy it sounds, the room is growing darker and darker and there’s something in the shadows... something that’s coming to get him. Can Eddie escape in time? Or will the darkness claim him?”

Funded with £50,000 of Lottery money, this ‘psychological thriller’ was made by unemployed young people in Greenock as part of a social enterprise project in 2012. James Cosmo from Game of Thrones provided a voice - and hence some name value – to this two-hander. There was a single screening at a local cinema in May 2013 then everything went quiet, although a second trailer posted in October suggests we may yet still see this. More at www.dyinglightfilm.com 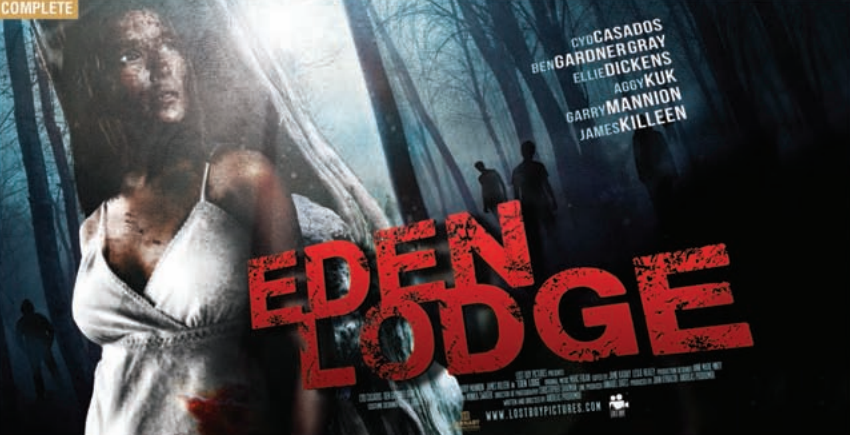 “A young couple with their newborn child embark on a deadly weekend in the English countryside when their car narrowly avoids hitting an apparent body in the dark. Finding nothing on the road but a pool of blood and unable to re-start their car they seek refuge at the isolated Eden Lodge B&B run by an elderly, Bible thumping, matriarch. The couple’s fragile relationship and strained nerves are tested to breaking point by the tense surroundings and a strange assortment of characters including a seductive beauty and an intimidating handyman whose repairs to their car seem never ending. But when one by one those around them are savagely butchered by an unknown hand, the couple find themselves trapped in a deadly nightmare all too real as together they must contemplate the unthinkable in order to protect their baby.”

Shot in Enfield between October 2012 and January 2013, this was briefly retitled Breakdown before reverting to its original title. The film was trade screened at Cannes in May 2013 and there was a single UK screening (presumably also in Enfield) in September. The last item on the Facebook page was a request for a sound editor in January 2014. Since then everything has been very quiet. 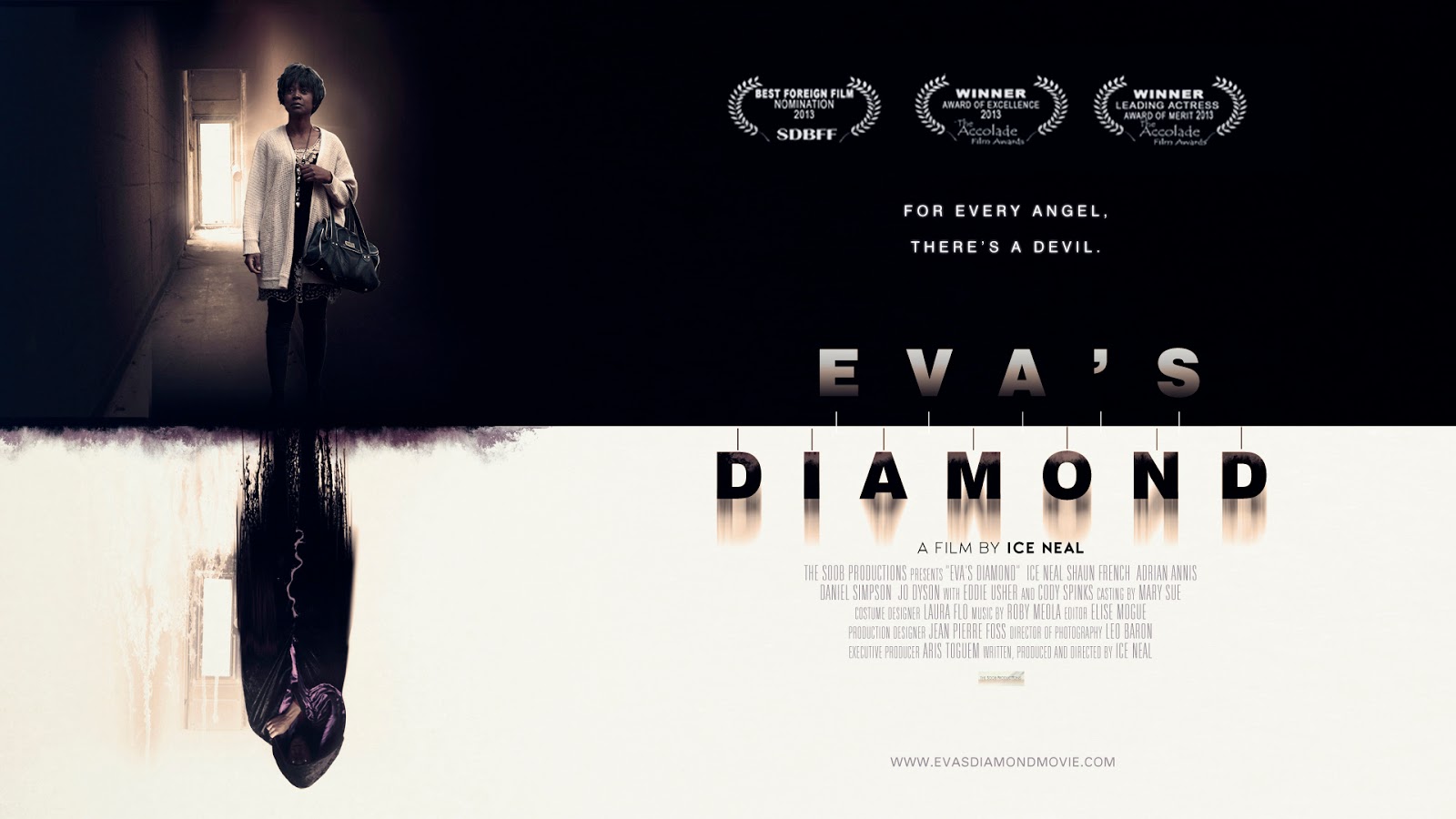 “When devout religious teenager Diamond Boaz Phillips is accused of murdering an expert in the occult and sent to prison due to credible evidence, his mother Miss Phillips, has no choice but to take matters into her own hands with no clue her quest to prove his innocence will lead her into a world of black magic and time traveling spirits.”

The director, who also stars in the film, calls this “a rich, complex and compelling mystery drama thriller which deals with christianity, dark magic, justice and motherly love.” Following a screening at the San Diego Black Film Festival in February 2013, the movie received its UK premiere at the Stratford Picture House in April 2014. There was also a screening in London in September as part of the British Urban Film Festival. More at www.evasdiamondmovie.com
Posted by MJ Simpson at 18:41