Still yet more British horror films not yet generally available...

“When something kills Mr Harper’s dog and he’s found terrified near the wood, the blame is placed on an escaped big cat. Two eleven year old friends, Sam and Raffi, set out on a mission to capture it. But this is no ordinary beast and they are not the only hunters in the forest. What started as a bit of fun becomes a deadly game of hide and seek as they discover the true nature of the animal, and its links to the shadowy Bio-Corporation. The boys must now rely only on each other in a desperate struggle for survival.”

While it’s not marketed as a horror flick per se, this kids monster movie with sci-fi conspiracy elements qualifies as part of the British Horror Revival until proven otherwise. There was a screening in Brighton in August 2013, one in London in February 2014, and another in Brighton in January 2015. More at www.nightmarehuntersmovie.com 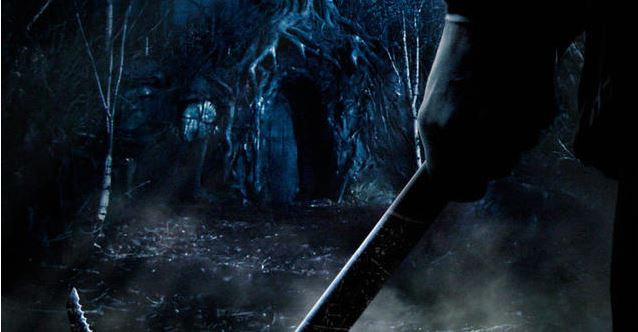 “An unspeakable nightmare begins when a group of travelers are lost in the remote hills of the Scottish Highlands, with no hope of rescue. Seeking refuge in a creepy lodge for a night puts all of their lives in danger. The horror surges as they find themselves relentlessly pursued by a force of evil beyond their imagination! Featuring a hip ensemble of up-and-coming young stars, this blood-curdling epic is a shock-a-minute horror rush that will leave you screaming for more!”

The debut feature from Terry Palmer, senior special effects supervisor on Game of Thrones. The cast includes Kelly Eastwood who was in my short film Waiting for Gorgo! There was a cast and crew screening sometimes in 2013. That’s all I know. More at www.hivehousefilms.com

Opening Night of the Living Dead (directed by Joshua Dickinson) 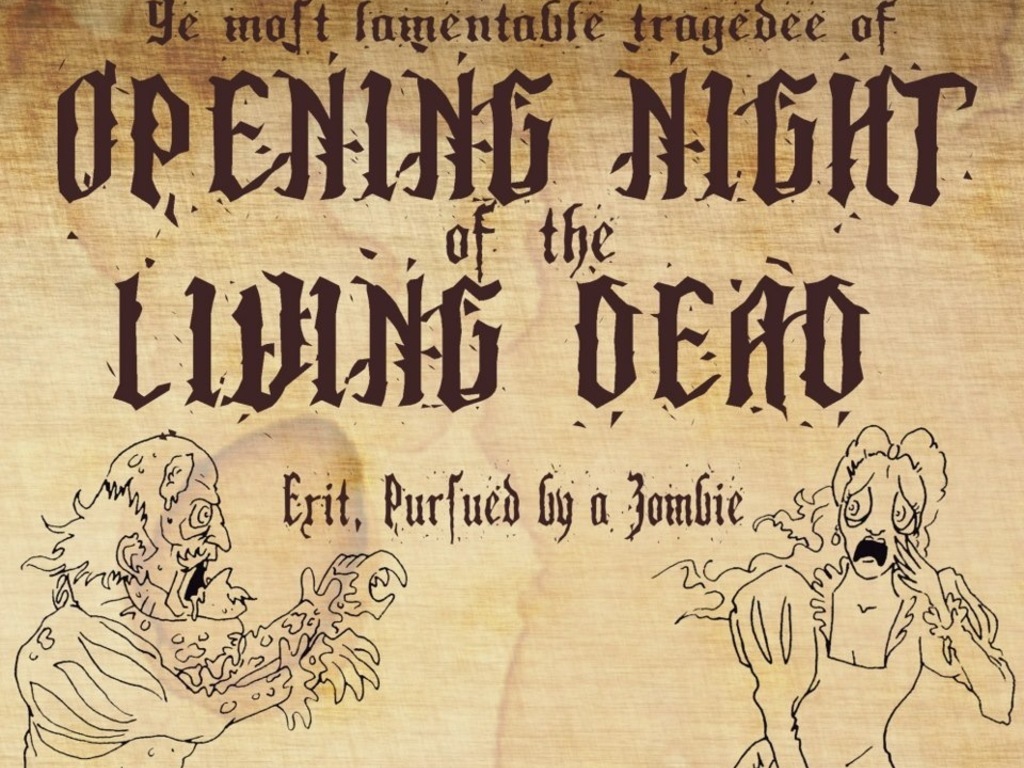 “It's opening night of Shakespeare's 'Romeo and Juliet' and Lydia is desperate to get signed by an agent. Despite Lawrence, her over indulgent co-star and an underwhelming supporting cast, if she can just do her final speech she knows she'll have an opportunity to shine. Watching from the tech box, making sure the show runs smoothly is Joe, the put upon techie who has fallen for Lydia, but he's not even sure she knows his name. Such is the separation of actors and techies it seems that these star-crossed lovers will never meet. Only something truly extraordinary, truly unbelievable that could threaten the future of the world...and even the show...could possibly bring them together...”

I covered the August premiere of this at the time. It was held in the same Suffolk theatre that the actual film was made in. The film is lined up for Horror-on-Sea later this month. More info on Facebook.

“Pounce is a horror/thriller film about a group of conspiracy theorists that are secretly watching a Top Secret military base in the desolate Welsh mountains. They are looking for experimental and highly classified test aircraft to report about in a magazine, when they suddenly discover a Top Secret and highly lethal creature (secretly discovered in the 1920’s) which the military and Government are testing who’s fur has the ability to turn invisible in moon light. The film follows their plight as they are hunted both by the creature (which the Army has nick named ‘The Silverhide’ and the military who will stop at nothing to keep their classified specimen a secret…”

Filmed in Wales in April 2012, this finally premiered at the Freak Show Horror Film Festival in Orlando in November 2014. 101 Films have the rights and are planning a release sometime in 2015, apparently. More at www.facebook.com/pouncemovie
Posted by MJ Simpson at 20:34