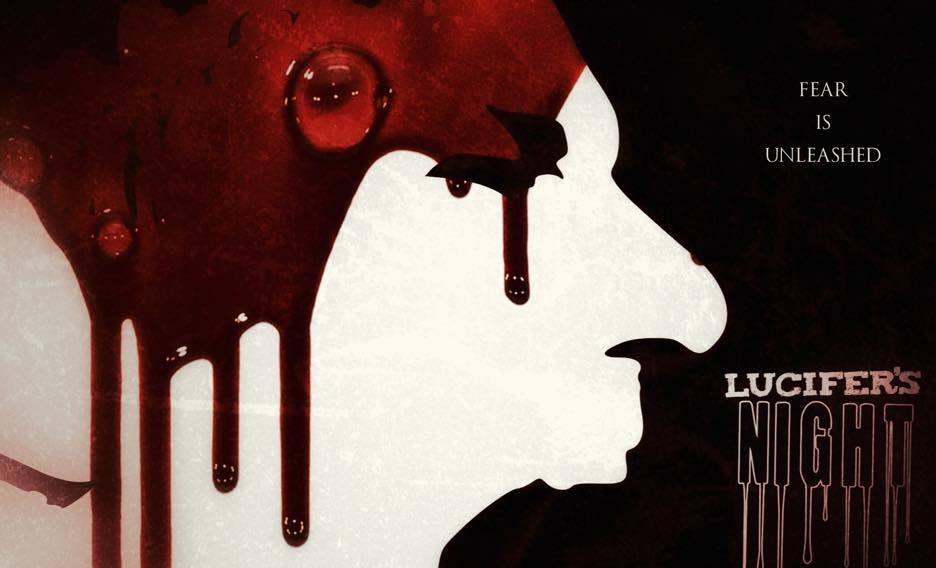 Lucifer's Night
Seven years ago, a man convinced Lucifer was within him brutally murdered his wife and child. Now, Eric and Hayley move into the same house after years of being left unsold on the market. They think they got a good deal with the house, a bargain in fact. But what they don't know is that evil still lurks within the house and is awaiting more souls to take. 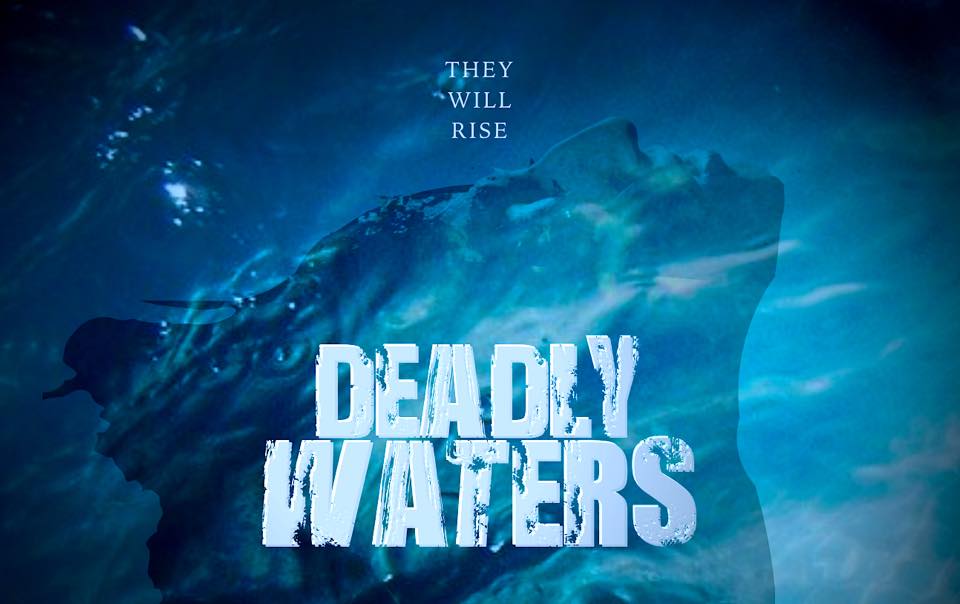 Lucifer's Night had a one-off London screening in October 2014 and is now available on DVD, but only to those who support the Indiegogo campaign for distribution of Deadly Waters. The Proportion Prods team are looking to raise funds to hire a screening venue (in March), press some screener discs and submit to some festivals. One of the perks on offer is a disc of the previous film. And presumably if this works then DVDs of the killer mermaid film will be made available as part of a support package for their next picture, an erotic thriller called 50 Shades of Elise.

I don't normally plug crowdfunding campaigns on this blog because there's just far too many of them, but this is (a) innovative and (b) technically a 2015 DVD release for Lucifer's Night.