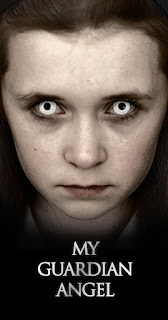 Holly’s a local star, best known to horror fans for Ben Tillett’s 2012 short Suckablood. A couple of years ago my son Thomas was in a short with her, and she was great as the psychotic school bully in Kenton Hall’s comedy A Dozen Summers. In My Guardian Angel she plays twins, one of whom is dead…


Synopsis: When Hannah’s parents took her to a new school, they said it was to give her a new start. However, Hannah is 11, autistic, and due to her condition, unable to speak. She had a twin called Angel, but when Angel died, Hannah was forbidden to grieve by her abusive parents and punished when she sought comfort from her sister’s things. So now Hannah lives locked inside a silent life of despair, which she fears, will soon end at the hands of her parents. However when a knife keeps appearing under her pillow, and a voice that she thinks is inside her head, won’t leave her alone, Hannah begins to realize that just maybe, she may have an ally not of this world, but fear paralyzes. Could it be Angel who, from the ‘other side’, has come to seek justice for all the abuse she has suffered? And can Hannah overcome her fear, enough to let her in?

Maria Figgins (Paul Knight’s Dead Wood) and Adrian Annis (Art of Darkness, Survivors) play the girls’ parents, and the other cast include Petra Bryant (The Disappearance of Lenka Wood), Tova Leigh (Once Upon a Time on Earth) and Silvana Maimone (Red Kingdom Rising).

Find out more at http://myproduction.co.uk 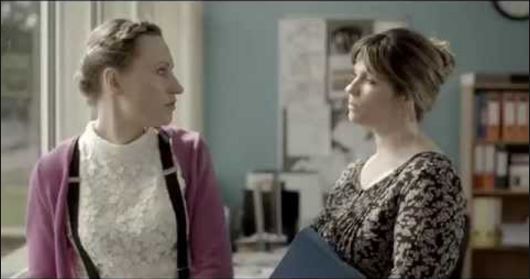 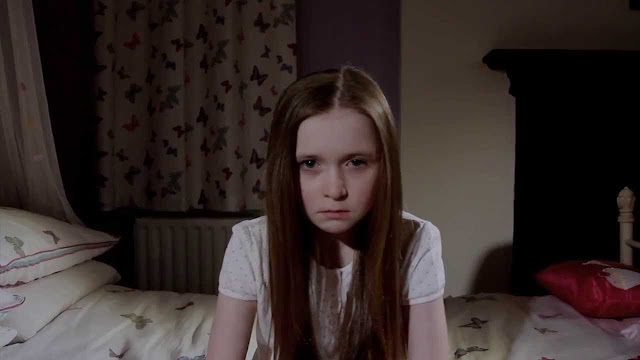 MY GUARDIAN ANGEL - COMING SOON from MY Production on Vimeo.