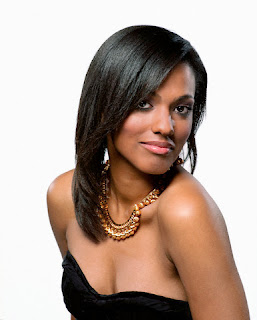 Eat Local, which I now gather will be more of a thriller than a comedy, though still with a streak of humour (a sort of Dog Soldiers vibe, according to Jonathan Sothcott) has announced Freema Agyeman as the female lead.

All the other cult movie websites are excited about Charlie Cox, who apparently stars in the Daredevil TV series. But I don’t have Netflix and, with all respect to Mr Cox, he was never the absolute hottest companion that Doctor Who ever had. Cox was also in Stardust and the A for Andromeda remake.

Also in the cast are Mackenzie Crook (Pirates of the Caribbean, The Office, The Gathering), Dexter Fletcher (Cockneys vs Zombies, Dead Cert), Eve Myles (Torchwood), Ruth Jones (Gavin and Stacey, Little Britain), Annette Crosbie (One Foot in the Grave, Dad’s Army film), Vincent Regan (Dementamania, The Holding) and, according to the IMDB, Johnny Palmiero (uwantme2killhim?) and Robert Portal (Hogfather, The Ghost Writer). The lead role is played by Billy Cook.

Neil Jones (The Feral Generation, The Reverend) is producing with Sothcott through their Hereford Films company, as well as Rod Smith from Evolution Pictures.