Tower Block, the cracking James Moran-scripted horror-thriller directed by Ronnie Thompson and James Nunn, was on Channel 5 this week. Here's a selection of the film's DVD artwork from around the world: 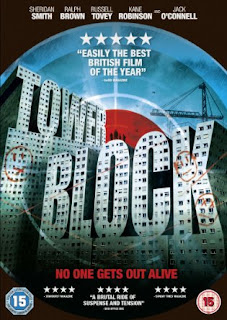 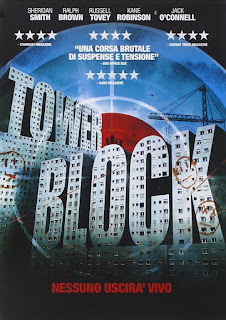 The original UK release from 2013 and the Italian DVD which used the same artwork. 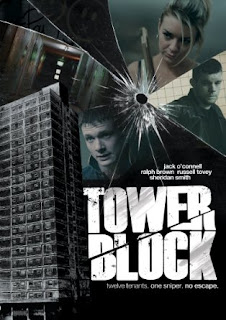 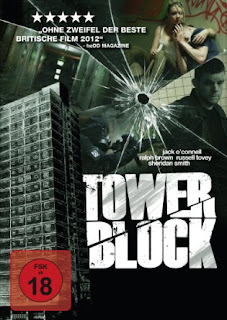 The US disc and the German disc have the same basic artwork and photo of Russell Tovey. Apparently Sheridan Smith and Jack O'Connell aren't big enough in Deutschland to get their own close-ups. 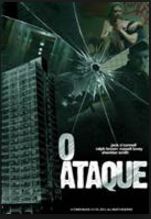 Greece, Portugal and Russia all followed the German design. 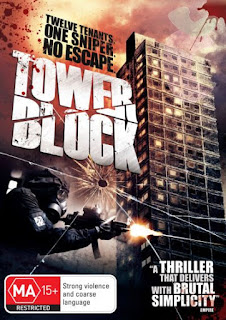 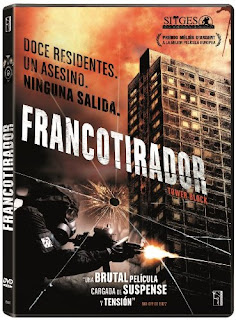 Australia and Spain both opted for a slightly more colourful image. 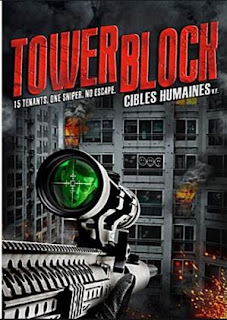 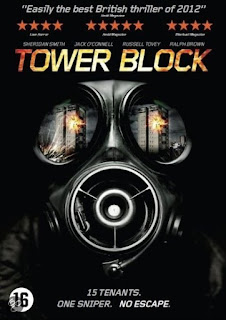 Unique artwork for the Canadian release and the Dutch disc, both concentrating on the killer rather than the victims. 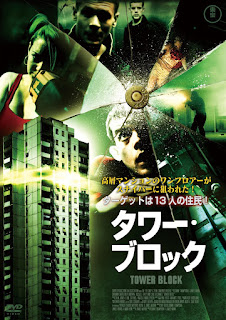 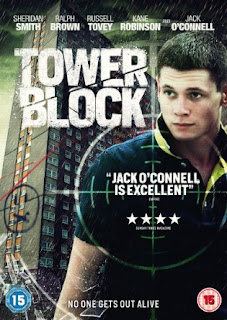 Japan always has to be different. This was the first DVD released. On the right is the second UK disc from 2015, by which time O'Connell was a big, marketable star. 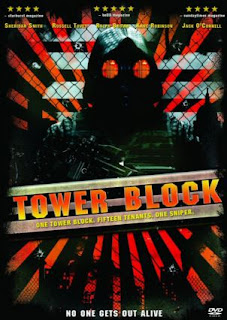 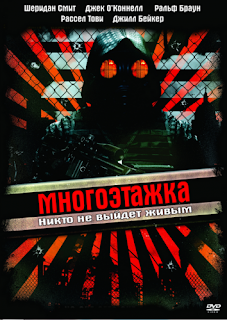