'Haunting of Eastwood Residence' shooting this week in Leicester 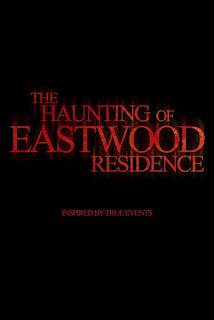 Nottingham-based film-maker Anthony M Winson, who previously brought us atmospheric ghost story The Haunting of Baylock Residence has moved to a new address for his new film - The Haunting of Eastwood Residence.

Winson's most recent feature, House of Afflictions (also with Crudgington) has had a couple of screenings but is not yet generally available, although some of his shorter films are online including The Witching Hour, a 50-minute short feature.

You can keep up to date with everything at www.facebook.com/mrstitchfilms

Update: The film us now called Unholy. And here's the first still: 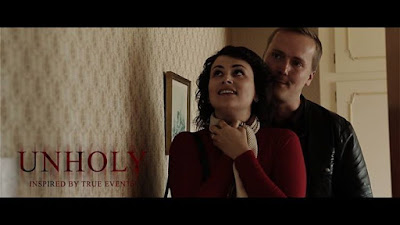