Yes, it's true. The Queen of (low-budget) British horror, Dame Eileen Daly herself is following her appearance on The X Factor with a trip into the Big Brother House. In celebration of which, here's a gallery of some of her many, many horror roles: 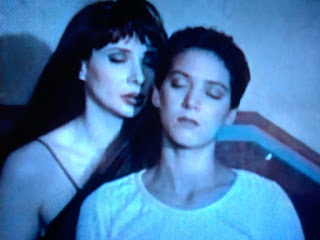 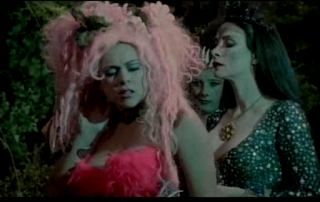 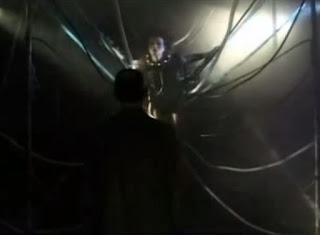 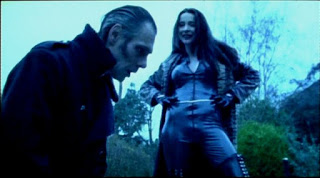 Working for Elisar Cabrera again on Witchcraft X: Mistress of the Craft, where I first interviewed Eileen 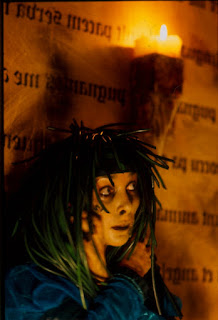 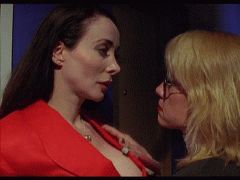 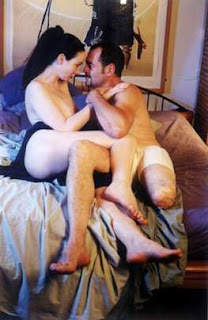 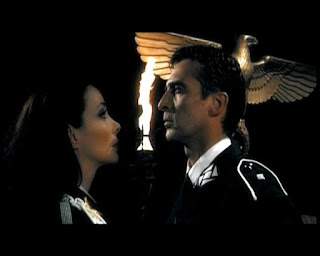 In uniform for Anglo-Greek obscurity Sentinels of Darkness, with ? 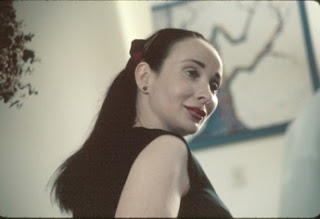 One that I haven't actually seen, Machines of Love and Hate 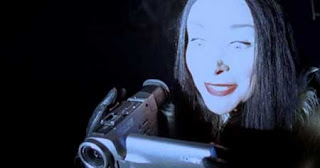 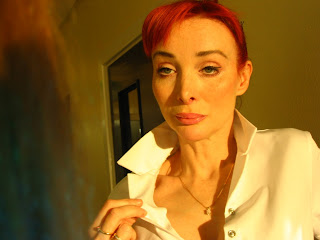 Another one I have yet to track down - Alexander Birrell's Braincell 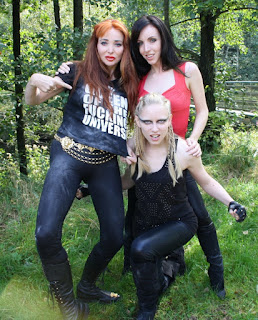 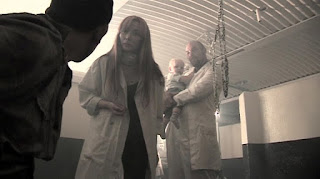 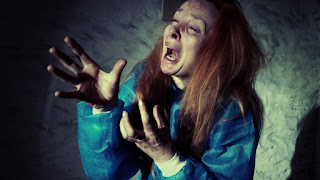 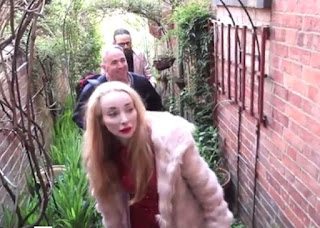 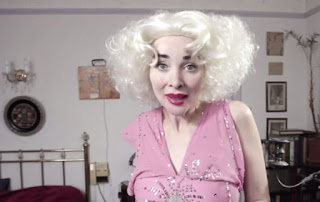 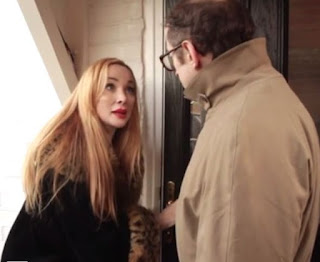 ...and Mr Crispin, with Tom Bonnington 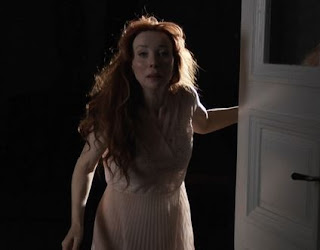 To finish... a Finnish film The Curse of the Witch's Blood
Posted by MJ Simpson at 22:03