Want to buy a 'film studio'?

And so it comes to this: Richard Driscoll's 'film studio' House of Fear is up for sale. If you have 350,000 quid to spare and a hankering to live in the middle of nowhere, you could buy this charming, llama-shit-covered desres near Redruth. Of great historical interest, this was the home of such major productions as El Dorado, the pick-ups on Evil Calls, the pick-ups on Back2Hell and, um, the pick-ups on El Dorado.

Sic transit gloria mundi. But if anyone thinks this is the end of Mr D, they're wrong. He will be back in a new location with a new company name and a new slate of shit films in a few years, have no doubt. 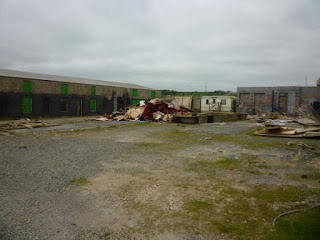 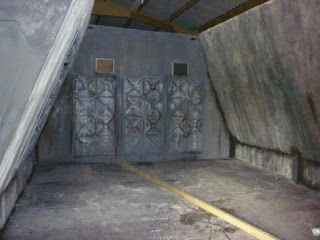 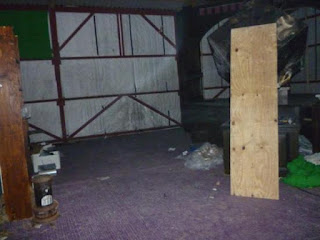 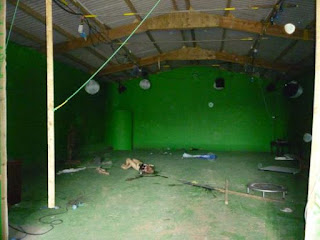 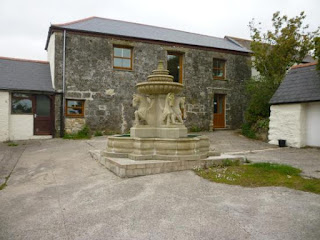