Still waiting for: Season of the Witch 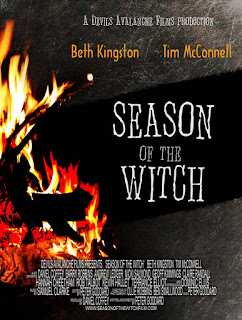 Not the Nic Cage feature, and not Halloween 3 either, this is a micro-budget British indie feature that has been sitting around doing nothing for at least three years now.

I don’t know much about Peter Goddard except that he’s about 26, lives near Salisbury and is currently finishing his second horror feature. Writer/director Goddard and producer Daniel Coffey set up the apostrophe-free Devils Avalanche Films and made Season of the Witch in 2008 for about a thousand quid,. Hollyoaks’ Beth Kingston was token name value leading a cast which included Steve McCarten (Harsh Light of Day) and Kevin Hallett (The Scar Crow, Kill Keith). The film was scheduled to screen at the Bourne to Die Festival in Christchurch in January 2009 but that event was cancelled and Season of the Witch seems to have completely disappeared.

Synopsis
Mary Blackwell travels back to her hometown of Maiden Hollow to clear out her recently deceased fathers house. She takes her two children Alice and Sam with her. Whilst there they discover a tiny village, which has been isolated from surrounding towns and in which the locals have developed their own way of life. The villagers are initially hostile towards the new family, but grow to accept them. Local priest Michael Howdy, however, takes an unhealthy interest in Marys daughter Alice. Villagers Harry Price, John Elliot and Tom Hopkins, notice this interest and keep a close watch on Michael.

After being involved in a car crash some years back, Michael has suffered head and brain injuries which spark off a series of surreal fantasies confusing Alice with his dead wife Isobel (who died in the car crash.) Whether or not Alice is connected with Isobel or that she merely has a resemblance to her is left deliberately ambiguous. Michaels illness invades his mind and his sanity leading to him finding himself in position he could never have intended. The villagers enact swift and callous retribution only realising the horror they have committed at the last moment when it is already too late.... 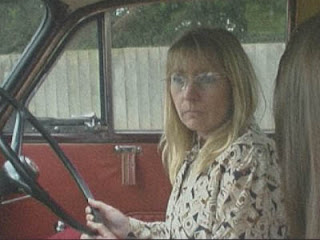 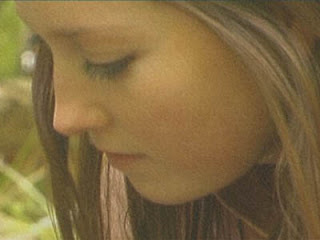 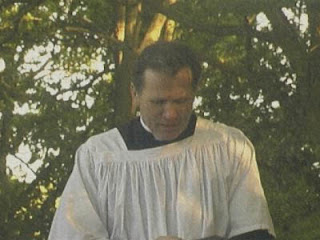 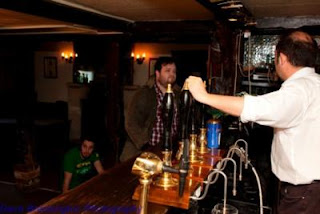 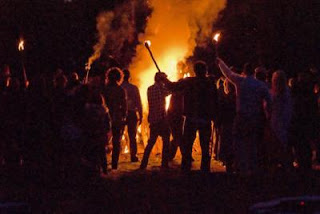 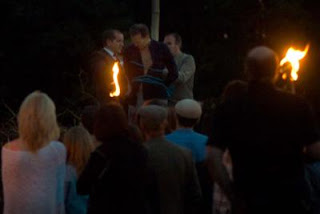 Trailer
Goddard is now finishing off his second feature, a ghost story called Any Minute Now, most of which was shot last year. That one stars Lee ‘Zammo from Grange Hill’ MacDonald, has a bigger budget and is nearly ready. In fact, Goddard completed his initial edit of the feature only last week.


Still no sign of Season of the Witch but you can check out his ten-minute horror spoof Wolf! Where? on the Devils Avalanche website.