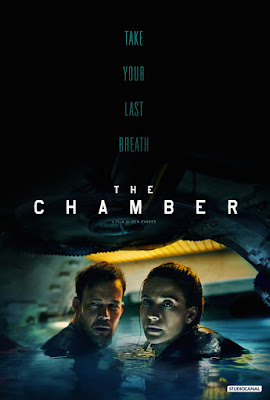 (More info at www.facebook.com/TheChamberMovie)
Posted by MJ Simpson at 18:51